The growth of renewable energy sources has put legacy investor-owned utilities (IOUs) on guard. As governments around the world seek to provide incentives for clean air energy sources, the way that Bitcoin

BUY NOW mining takes place may be about to change forever.

This shift could produce a movement away from dependence on fossil fuels for miners. Such a movement could potentially reduce the cost of mining, driving increased hashrate. 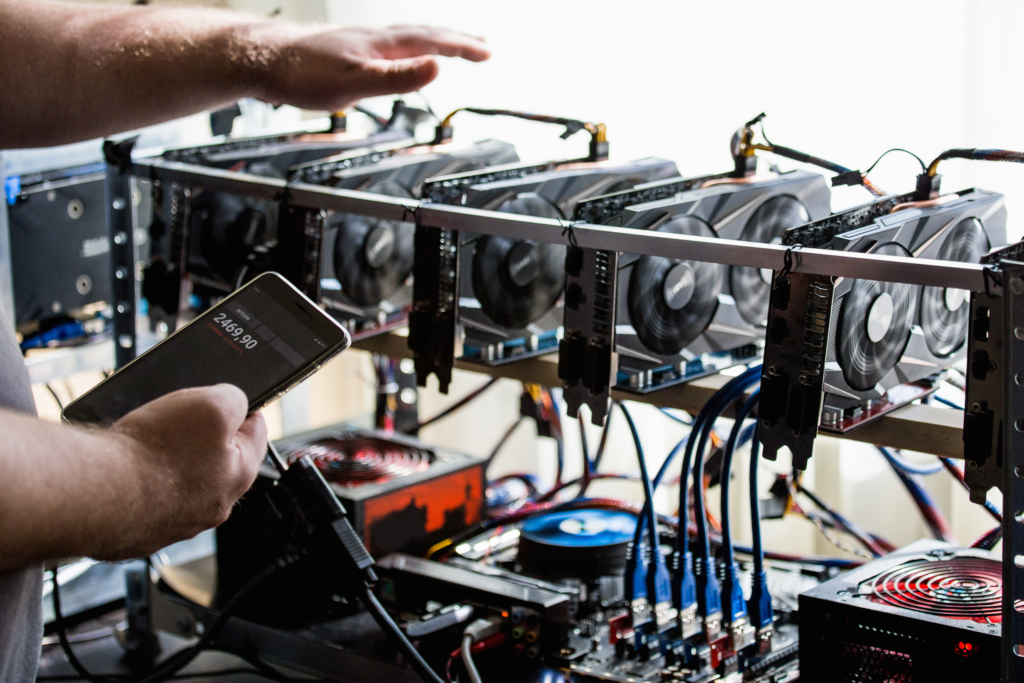 The nature of Bitcoin mining is energy consumptive. As governments have seen the legitimately high cost associated with the industry, they have often responded harshly. Take, for example, China’s movement toward a potential mining ban as a test case.

However, with renewable energy sources, the cost of Bitcoin mining could drop dramatically. This has already been evaluated with hydroelectric power in China’s Sichuan province. Where costs could have been rampant, the hydroelectric energy was far cheaper and cleaner. The Swiss have also considered such a movement.

Where costs are lower and environmental impact is reduced, the potential for greater number of miners becomes realistic. An independent grid of solar panels could be used to power mining units, for example, and the cost/benefit ratio would be dramatically strong.

As hashrate increases, transaction times would decrease. Further, the cost of each individual transaction would also decrease. This would create a helpful positive adoption cycle, both for miners and Bitcoin users.

Such growth would also improve the overall public consideration of Bitcoin. Figures about Bitcoin mining costs and carbon footprints have caused an uproar among environmentalists especially.

But when Bitcoin is being mined using renewable energy sources, the potential for public outcry is far less. This would change the face of Bitcoin mining, and move the industry forward in the public eye.

Such positive moves would undoubtedly affect the price of the coin as well. If the public outcry were to diminish with the cost per transaction, adoption would rise. This would, in time, create greater levels of market involvement.

Think renewable energy sources are the way forward in Bitcoin mining or is it far too little energy for the Bitcoin grid to survive? Let us know your thoughts in the comments below!