The New York Stock Exchange (NYSE) is lobbying the U.S. Securities and Exchange Commission (SEC) to allow its direct listings to also raise new capital. This reminds many in the cryptocurrency industry of initial exchange offerings (IEOs).

When IEOs hit the cryptocurrency market, it was met with significant criticism. They were compared to the oversaturated and oftentimes scammy ICOs of 2017 — only repackaged in a new way. However, IEOs have become something of a new standard in the cryptocurrency industry, with projects opting to sell their tokens via exchanges before going live for trading.

The end result has been an explosion of IEOs on Binance, Bittrex, Huobi, Gate.io, and other exchanges. Thus far, these offerings have raised hundreds of millions of dollars and, although a far cry from the ICO craze at its peak, have maintained relevance even as we near 2020. 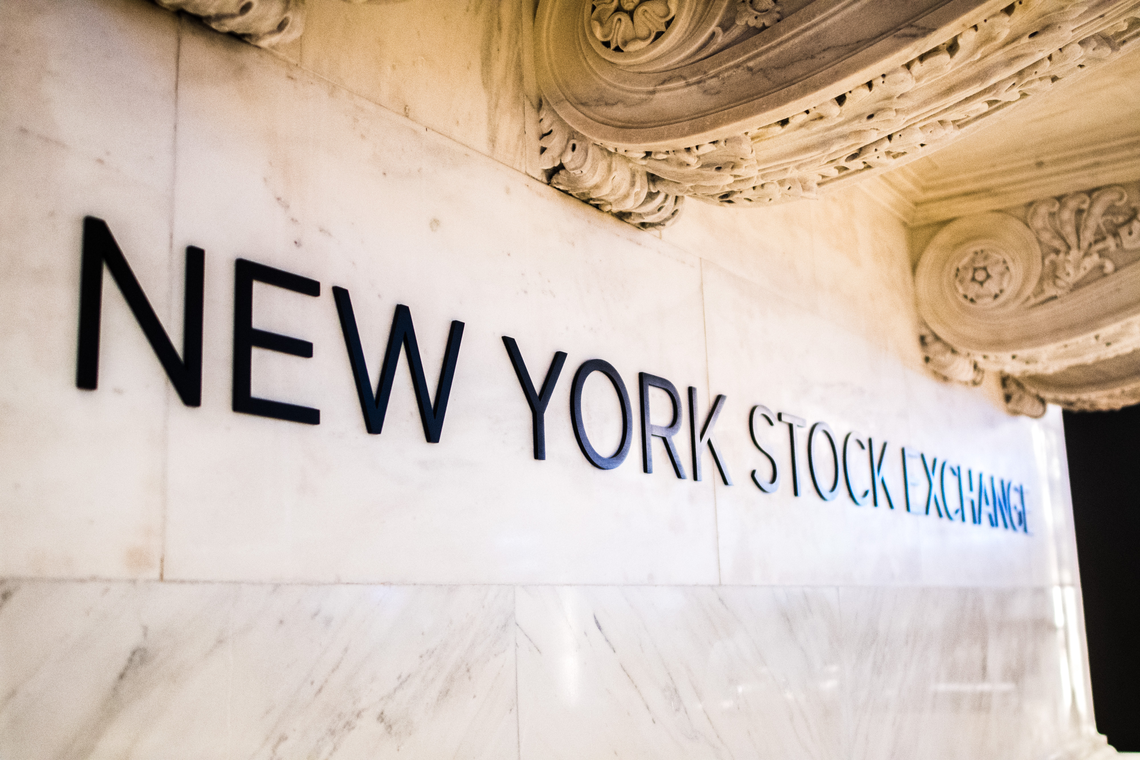 Is the NYSE Learning a Thing or Two From IEOs?

On Tuesday, the NYSE filed a request with the SEC to allow for direct listings to also be able to raise funds simultaneously. These capital-raising direct listings are seen as an alternative to traditional IPOs.

As per the proposal, companies opting for a direct listing path would be able to sell stock to public investors. As of now, a direct listing comes at the expense of being able to raise capital. If passed, this could change the way with which technology companies go public.

It’s an interesting idea, but it has reminded many in the cryptocurrency industry of something we’ve had for close to a year now. IEOs essentially allowed exchanges to sell a small portion of the circulating supply as a public sale before the token is traded on the exchange. It is essentially a ‘direct listing’ with the ability to raise capital beforehand.

For as much as traditional finance decries cryptocurrencies, it does learn much from the ‘Wild West’ cryptocurrency marketplace.