By Christian Gundiuc
2 October 2019, 11:10 GMT+0000
Updated by Kyle Baird
2 October 2019, 11:59 GMT+0000
A quantum computing breakthrough by Google has created all sorts of dooming scenarios for existing encryption standards, which could ultimately threaten the security of every major blockchain.
The day has finally arrived, as Google recently claimed quantum supremacy according to a disclosed paper. While impressive, this is still far from an apocalypse for existing cryptocurrency networks. 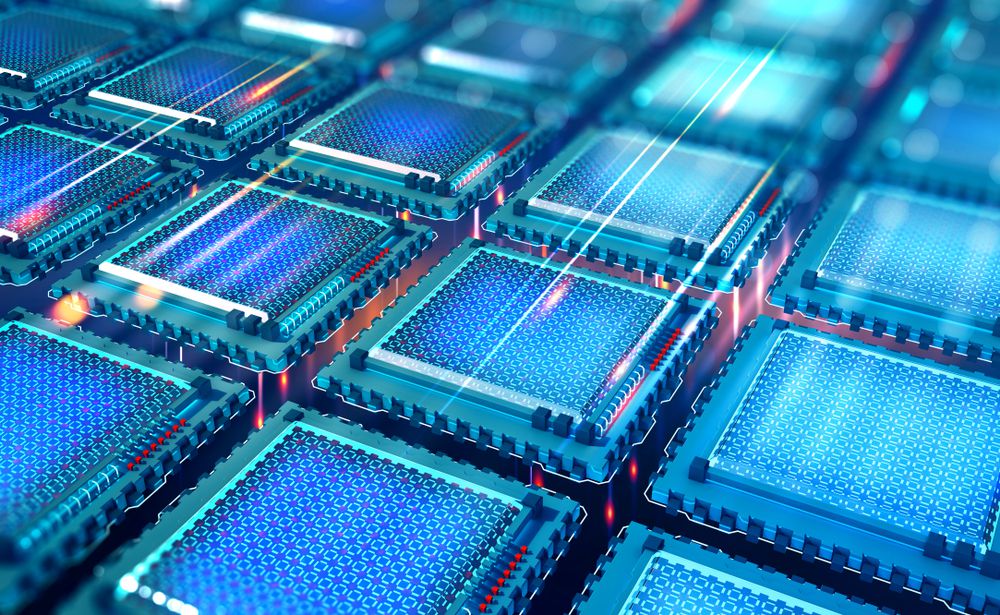 What is Google’s Quantum Supremacy?

Quantum supremacy means only that researchers have been able to use a quantum computer to perform a single calculation that no conventional computer could perform in a reasonable amount of time. In the case of Google, this calculation involved checking whether the output of an algorithm for generating random numbers was truly random. The researchers were able to use a quantum computer to perform this complex mathematical calculation in three minutes and 20 seconds, according to the paper. They say it would have taken the world’s most powerful commercially-available conventional computer about 10,000 years to perform the same task. Google described the achievement as a milestone towards full-scale quantum computing, and predicted its capacity to expand at a “double exponential rate.” Unsurprisingly, users of cryptographic protocols that represent a valued asset, like Bitcoin, fear that said computers could be the Achilles’ heel that disrupts the entire cryptocurrency industry. 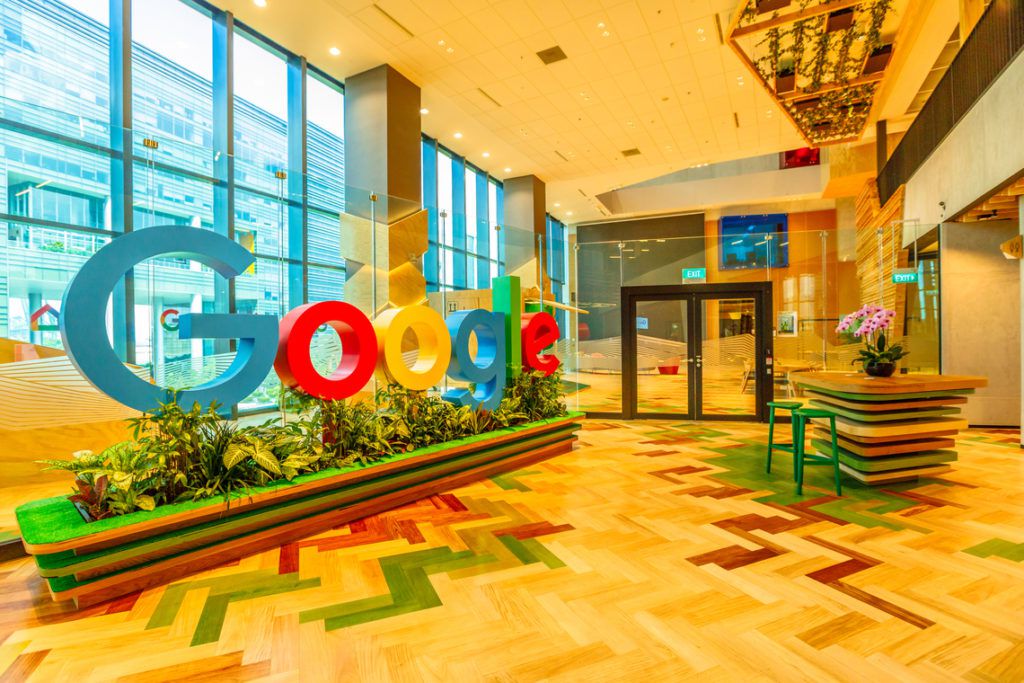 When Can Quantum Computers Break Bitcoin?

The quantum computer threat should not be entirely dismissed, but there is also a technological progression curve that it has to go through. Quantum computers’ prowess is measured in qubits (quantum bits)  which fulfill the same role as bits, that of outputting either a “0” or a “1”. The major advantage of a this type of computer is the increased number of operations that can be executed at the same time since a single qubit can output both “0” and “1.” This is the reason why encryption methods could potentially be cracked once there is a powerful enough quantum computer. Google managed to attain quantum supremacy with a 72-qubit computer, which can theoretically compute 2-to-the-72-power operations at the same time. Bitcoin uses SHA-256 for mining and ECDSA (Elliptical Curve Digital Signature Algorithm) for encrypting private and public key pairs. The most popular known algorithm that could theoretically break ECDSA is Shor’s algorithm. As such, cryptographic experts estimate that Shor’s algorithm can be reasonably run on a 3000 qubits computer, making this a relatively far-away threat. 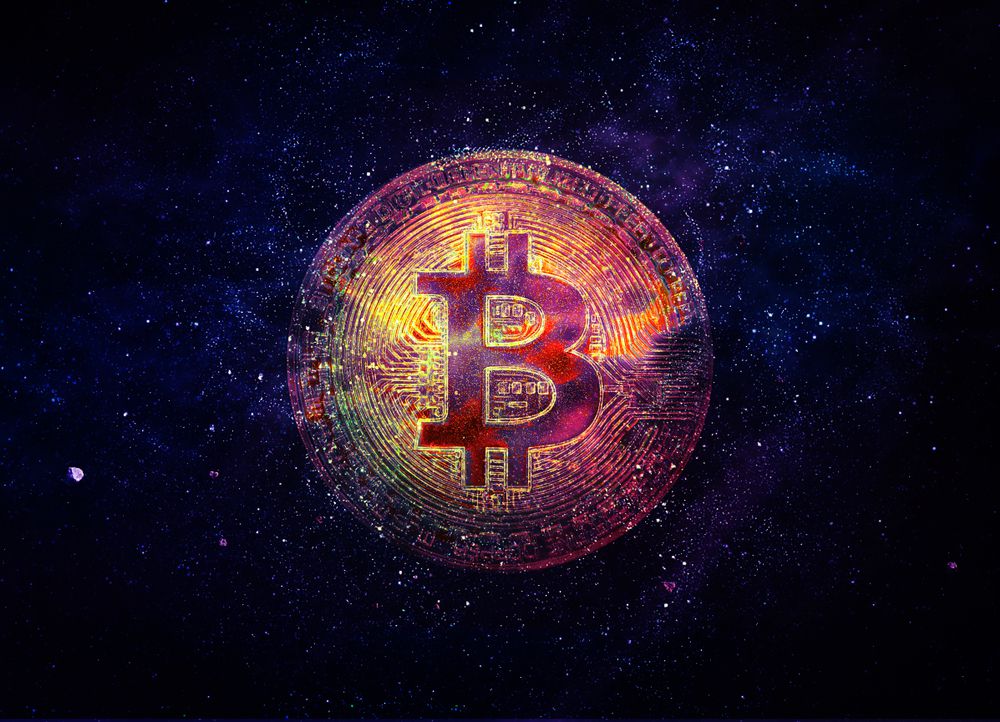 Another thing to consider is that a quantum computer can achieve impressive speeds because qubits work at the subatomic level. Existing physical and hardware restraints make scalability of qubits highly complex and uncertain right now.

It means nothing because Google's quantum breakthrough is for a primitive type of quantum computing that is nowhere near breaking cryptography.

We still don't even know if it's possible to scale quantum computers; quite possible that adding qbits will have an exponential cost. https://t.co/wSmO6ycaJk

Even when quantum computers become scalable, the natural progression of software is expected to match the progress made by hardware and encryption methods which should evolve to be safely implemented on blockchains like Bitcoin. In the event of quantum computers cracking SHA-256, for example, an obvious solution would be to switch to a stronger encryption algorithm of the same family, such as SHA-512. On the face of it, the dawn of quantum computers looks like an apocalyptic event, cracking all possible passwords and even destroying networks like Bitcoin. The reality is, as so often the case, more nuanced — predictions of Bitcoin’s death in a post-quantum era have been greatly exaggerated. What is your opinion on the topic of quantum computers? Share your opinion in the comments! Image courtesy of Shutterstock, Twitter.