What Google’s $2.1 Billion Fitbit Acquisition Means for Your Health Data

Google announced on Friday that it would purchase fitness company and device manufacturer Fitbit outright for $2.1 billion. But, what does this acquisition mean for your data as a Fitbit user?

A Match Made in Heaven?

Under the terms of the deal, Fitbit would join Google, which the search giant claims would be beneficial for both parties. For years now, Google has tried to make wearable devices and failed. It’s Wear OS products have constantly been crushed by constant competition (thank you, Apple). Fitbit has so far, not done well. Its latest product, the Versa 2, has struggled, as the reviews have not been kind to the product largely due to the software it runs on. As for the wearable devices that Google has, it would appear that their Achilles heel has so far been hardware. 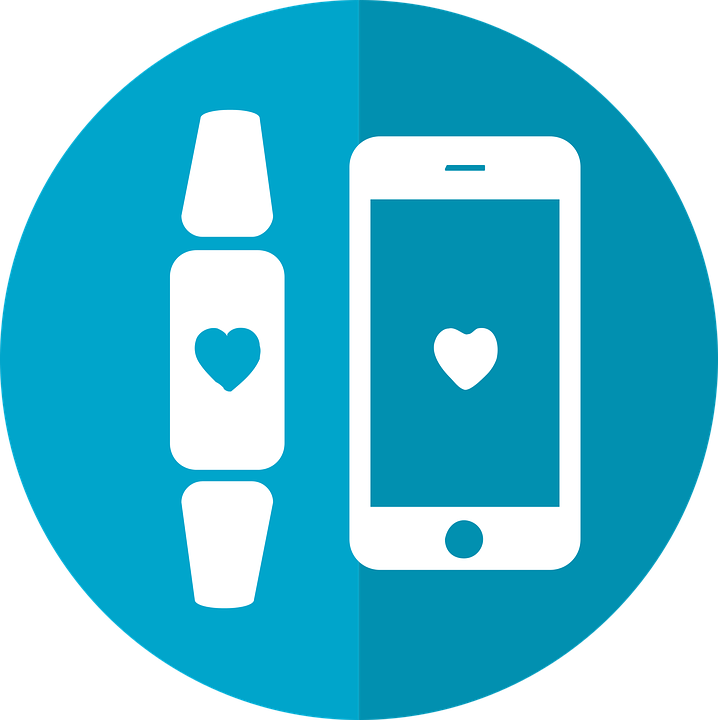 By combining their strong points (the hardware acumen from Fitbit and Google’s software prowess), both companies have the potential to revolutionize the health sector. Fitbit could develop products that integrate smoothly into Android devices, as well as the Google Fit suite.

The level of integration between the Apple Watch and other iOS devices has always been one of the former’s biggest selling points. Thus, success with this acquisition could provide Google and Fitbit with a strong base to challenge for more of the wearables market share. It makes sense for Google to kill off the erstwhile terrible Fitbit devices once and for all, and integrate that hardware profile into further WearOS devices instead.

All of that is great, but when you get into what things mean for users’ data, the marriage begins to look a tad grim. Like a lot of big tech firms, Google has been the subject of some privacy violation controversies itself, and this has caused continuous scrutiny from regulators and lawmakers.

However, one significant problem remains that while U.S. countries that operate in Europe have been made to sit up when it comes to privacy (thanks in large part to the General Data Protection Regulation), federal laws in the United States aren’t so stringent.

For all of its lags, Fitbit does have an enormous stockpile of data. Statista reports that the company sold 14 million units of its wearable devices in 2018, while it is said to have about 27 million active users in total. By all measures, that sure is a large number of people.

A statement from Fitbit confirmed that the company would keep all user health data, adding that none of its users’ information will be used to sell ads. But, for how long can you keep your date from the parent company? If there is anything we have learned from big tech companies and data, there are ways they can profit from data without showing you ads.

Big pharmaceutical companies could use the data gotten from Fitbit to guide their research in the future, analyzing the diseases which are prominent amongst Americans and creating drugs to help cure them. It is worth noting that Fitbit has an ironclad privacy policy that prevents it from sharing identifiable information. However, even anonymous information can still be instrumental for pharma companies. 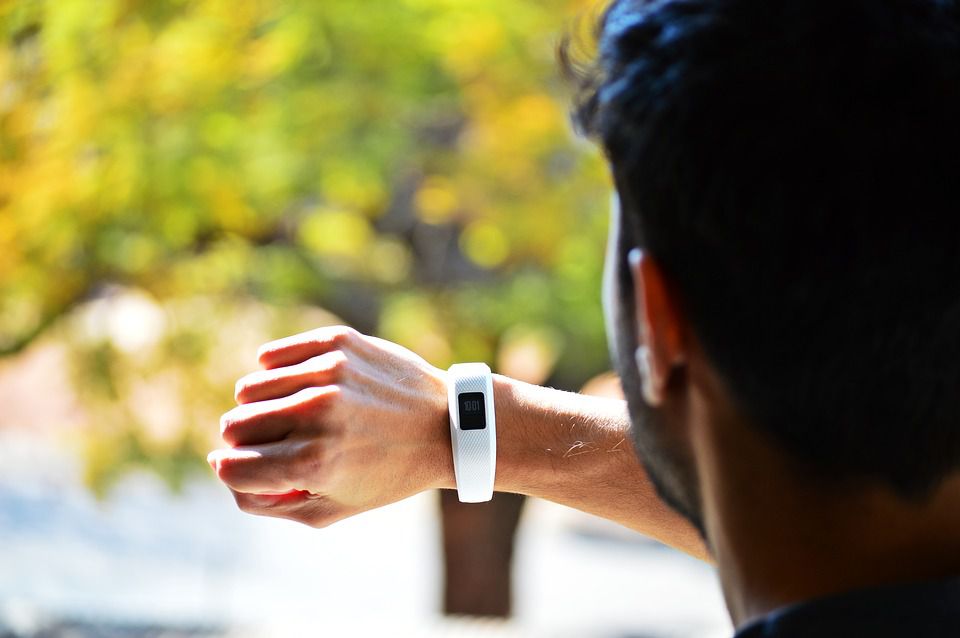 When Apple launched its Health app in 2014, it caused a stir with Fitbit, as the app also collects health information from users through the Apple Watch and iPhones. Apple claimed that the data is encrypted and not used for profit, but if people continue to use health apps like the Fitbit on their iPhones, then the data that these apps recorded are subject to the privacy laws of those companies, and not Apple.

Now that Google- a company that is noted for being a tad lax with customer privacy- has acquired Fitbit, it is possible for user data to be put under the jurisdiction of Google’s privacy laws and still be used for the benefit of third-party companies in the health sector and more.

What do you think about this Fitbit conundrum? Let us know your thoughts in the comments below.

Cryptocurrency News Roundup for May 14, 2020
#News 3 weeks ago
Up Next
A New Fake Satoshi Appears, Claims to Be the 'Co-Founder of Bitcoin'
Bitcoin News 7 months ago
Related News