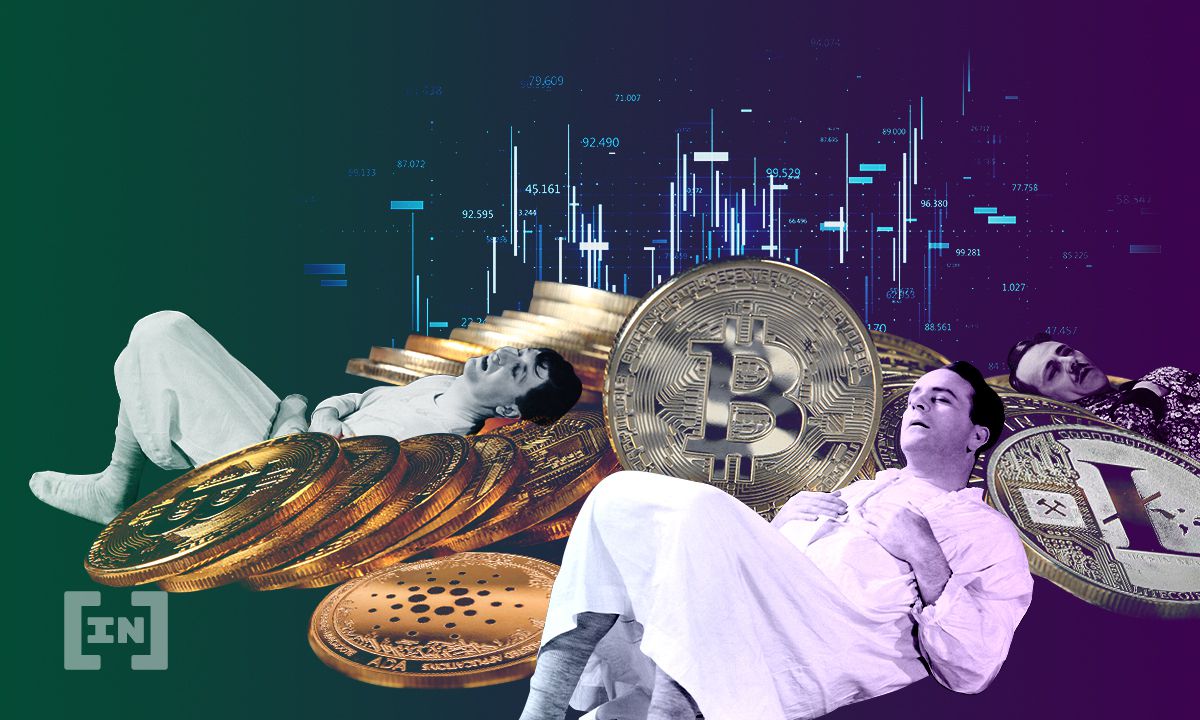 However, it began to decrease shortly afterward, with the rate of decrease accelerating on April 18. BTC reached a low of $50,931 the same day.

Currently, BTC has bounced back and is trading near $57,000.

Despite the ongoing recovery, technical indicators are bearish. The MACD has given a bearish reversal signal and the RSI has dropped below 70. The Stochastic oscillator is decreasing but has not yet made a bearish cross.

When combined with the bearish candlestick, the long-term trend is showing significant weakness.

The price dips over the weekend rearranged the top-10 by market cap. Dogecoin (DOGE) has shown resilience and is back to trading just short of $0.36. With a market cap of nearly $45 billion, DOGE has moved into sixth place and is around $4 billion away from overtaking Tether (USDT)

Uniswap (UNI) has fallen out of the top-ten and has been replaced by Bitcoin Cash (BCH). BCH managed to pass the $1,000 price point over the weekend for the first time since June 2018.

NEO is today’s top altcoin mover. It has completely shrugged off the market crash and is trading over $124 at the time of press. The last time NEO saw these prices was back in February of 2018, shortly after it fell from its all-time high of $190.

Most altcoins have enjoyed some recovery gains to kick off the week, but Klaytn (KLAY) hasn’t yet regained its footing. It’s currently down by more than 6%, adding to an 18% loss in the past week.