Japan-based Marubeni Corp has announced that it will partner with WePower, a blockchain electricity purchasing, and distribution platform. The Lithuanian startup aims to improve access for smaller companies wanting to power their operations using renewable resources.

According to a report in Reuters, Marubeni Corp has agreed to back WePower with an undisclosed loan that will be convertible into shares. For now, there is no indication what percentage of the power purchasing startup the Japanese trading firm will own after the loan has been fully converted. 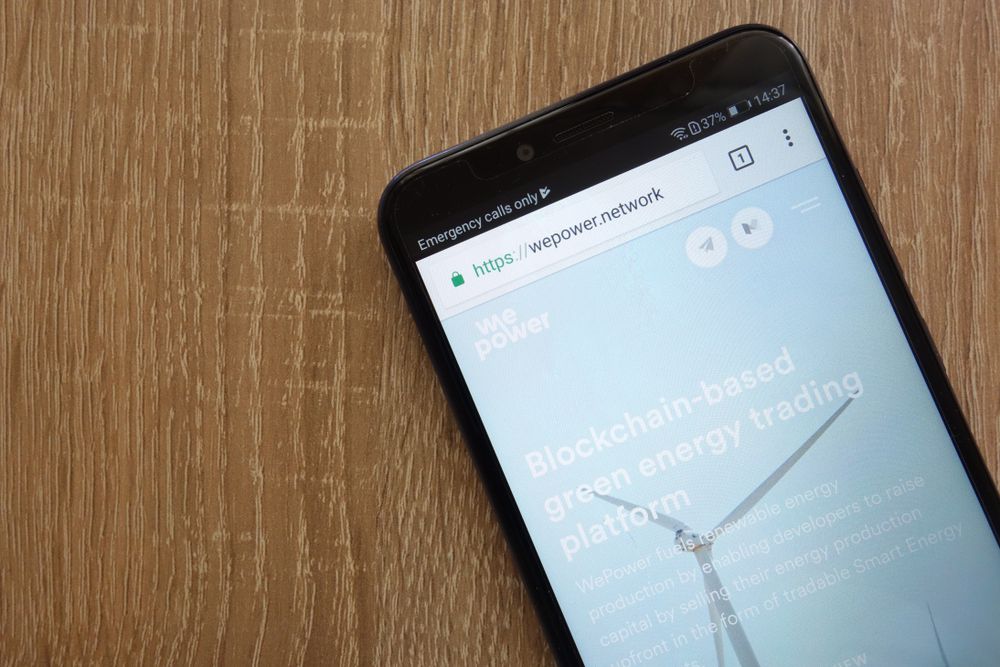 WePower is a blockchain-based startup that is seeking to shake up the way power purchase agreements are made for wind and solar energy purchase agreements. According to the project’s website, the platform allows for more choices and increased transparency over where electricity is sourced from and increased competition leading to overall cheaper rates.

Previously, arriving at power purchase agreements between businesses and the renewable energy developers would be a long, drawn-out process. As such, they would usually require lengthy contracts of between five and ten years. 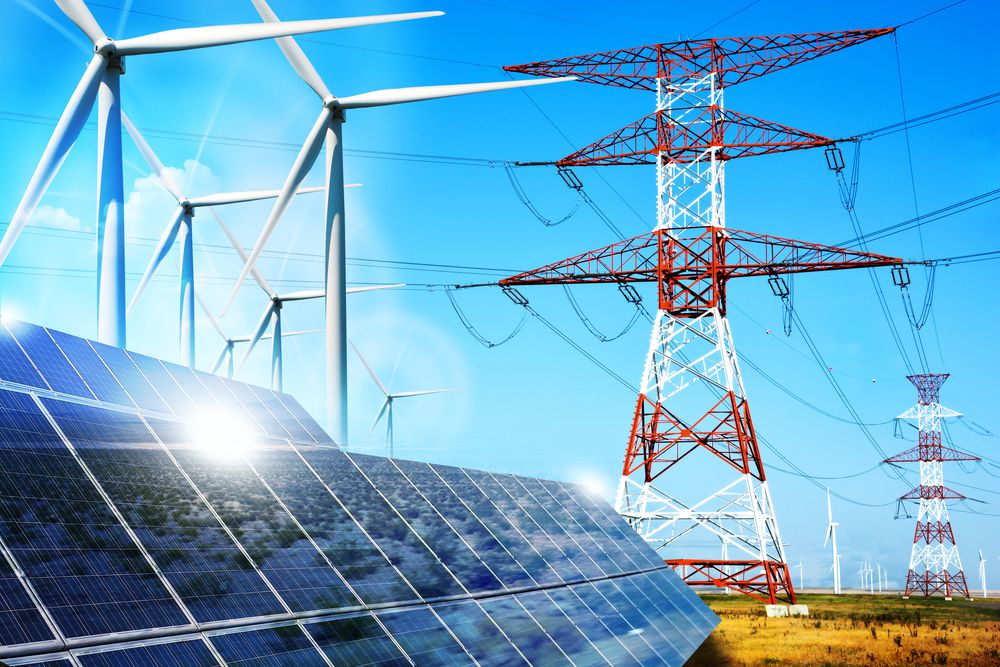 For smaller businesses, such complexity in agreements and longer contracts are much less attractive. However, WePower aims to use the blockchain platform it has developed to streamline the process, offering standardized renewable power purchase agreements to small and medium startups. The firm will also allow its buyers to sell excess power if they no longer require it.

According to the CEO and co-founder of WePower, Nikolaj Martynuik, startups using the firm’s platform will benefit from considerably less complexity in the whole process:

“The only discussion point then, through the platform, is the price. That takes a lot of the complexity out.”

The WePower platform was launched via initial coin offering in early 2018. The company even impressively received investments of 40 million in a single day.

Do you think there is a place in the blockchain industry for an energy distribution platform like WePower’s? Let us know your thoughts in the comments below.

90 Percent of Cryptocurrency Firms May Be Bankrupt in Six Months: Swiss Blockchain Federation
#Companies News 4 weeks ago
Up Next
John McAfee Has Reportedly Been Detained By Authorities
Industry 10 months ago
Related News

Altcoin Analysis 1 day ago
No Result
View All Result