A few individuals within the cryptocurrency community recently reported that Wells Fargo, one of America’s biggest banks, has banned cryptocurrency purchases altogether.

A Twitter reply from the financial institution’s official customer support handle has now confirmed these reports. This development comes after multiple banks around the world have suspended accounts that were associated with any significant cryptocurrency-related activity.

Thanks for reaching out to us. Unfortunately, Wells Fargo does not allow transactions involving cryptocurrency. -Josh

Wells Fargo Says ‘No’ to Cryptocurrency

The development comes after Wells Fargo had earlier condemned Bitcoin and other cryptocurrencies as risky and volatile investment assets.

“Wells Fargo now tells customers how to spend their money.”

Simultaneously, however, many others have reported that cryptocurrency transactions were still being processed with their debit cards.

Elsewhere in the United States, President Donald Trump published a series of tweets explaining his thoughts on the cryptocurrency market.

Trump added that Facebook and other companies attempting to create stable coin alternatives to the U.S. dollar would be met with strong resistance by the government.

“If Facebook and other companies want to become a bank, they must seek a new Banking Charter and become subject to all Banking Regulations, just like other Banks, both National and International.” 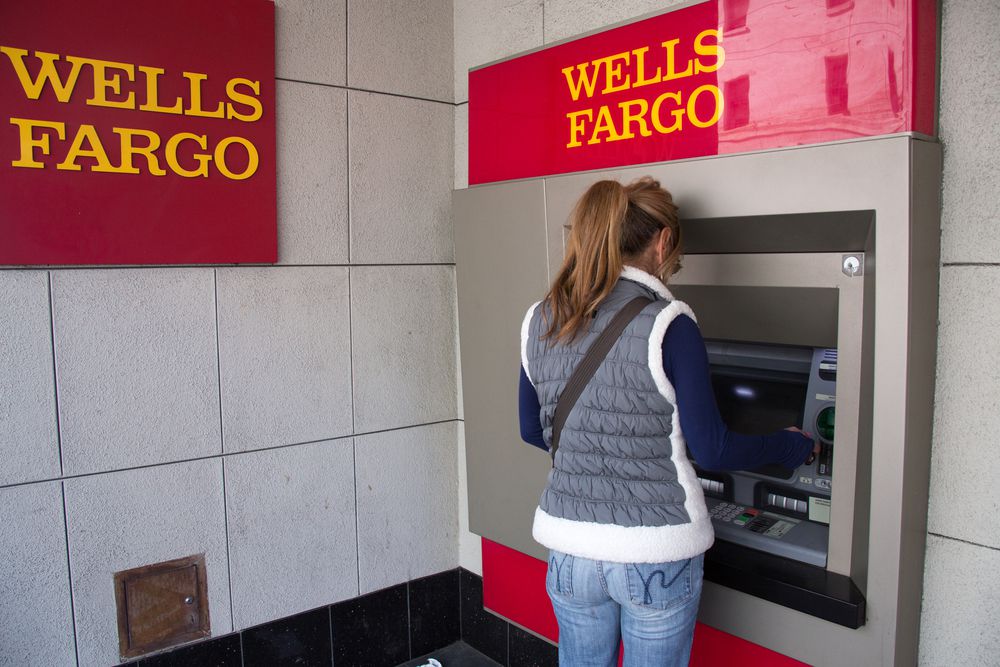 Cryptocurrency Crackdown by Banks to Intensify?

Banks all over the world have been cracking down on crypto transactions, including going to the extent of closing down customer bank accounts for any Bitcoin-related activity. This includes internationally prominent banks such as Japan’s Shinsei Bank Ltd, Netherlands’ ING Bank, Standard Chartered, and UK banks like Lloyds and Barclays.

In a similar series of events, American banks such as JP Morgan, Bank of America, Citigroup, and others have halted credit card transactions involving cryptocurrency. Some banks like Regions Bank even stopped deposit account holders from initiating cryptocurrency-related transactions. This ban has come with banks fearing legal backlash over how cryptocurrencies are used for terrorist activities and money laundering.

In 2018, the Reserve Bank of India, the country’s central bank, prohibited all banks in the country from providing banking services to companies dealing in cryptocurrency. However, some private sector banks such as Kotak Mahindra Bank and DBS Singapore-subsidiary Digibank began closing suspected individual accounts as well earlier this year.

Do you think financial institutions around the world are starting to perceive the cryptocurrency market as a threat? Let us know your thoughts in the comments below.