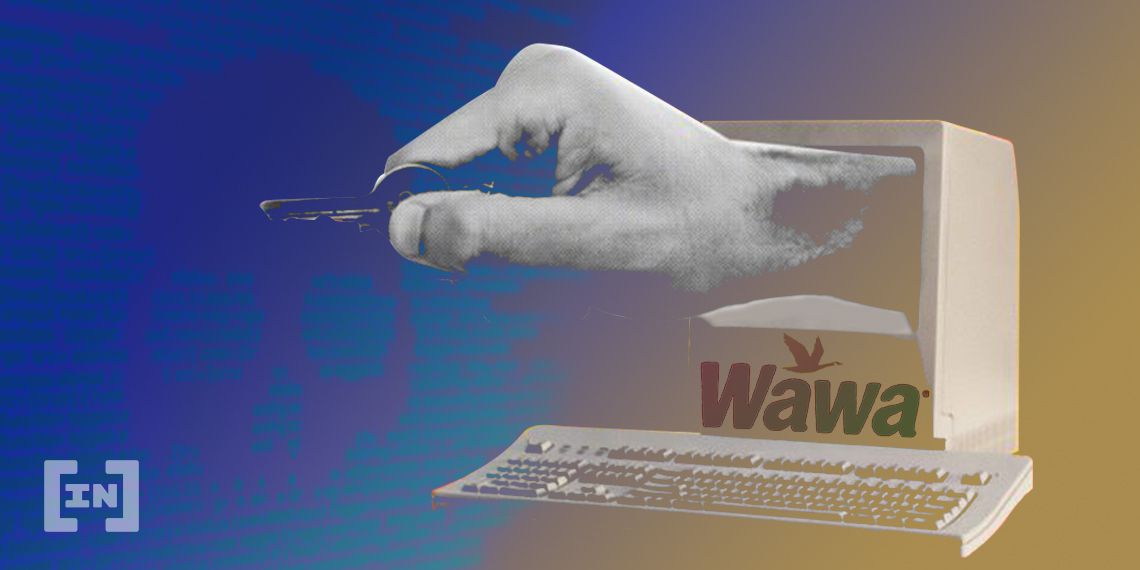 Wawa, a convenience store chain based on the East Coast of the United States, has recently suffered a big data breach. For the past nine months, the company’s databases have been under fire from an attack and they have little idea as to who carried it out. Could cryptocurrencies have been an alternative?

As of now, Wawa has made a point to call in the FBI to help find the attacker who may have infected “potentially all” of its stores with malware. That malware was discovered on December 10th and contained two days later, but has been around since at least March 4. However, Wawa cannot say how many of its customers were victims due to “the type of data involved.”

Fortunately, the hackers were not able to gather any credit card information, and the ATM machines on-site remained unaffected as well. But we’re unsure as to how the hackers were able to get the malware into the system, which is why the FBI are being called in to help. 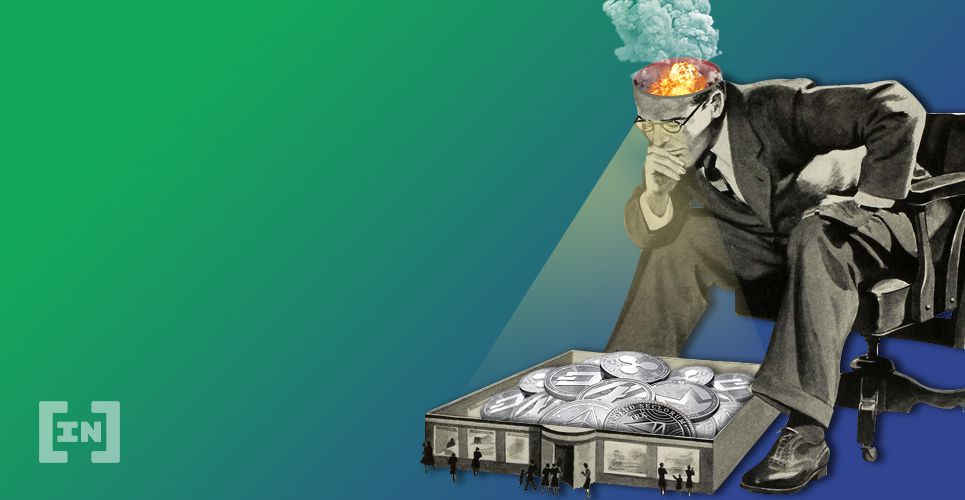 As BeInCrypto has previously reported, data breaches and security failures are quite common in the digital world. This is largely due to centralized databases and leaving space for human error, essentially meaning that our information is in the control of others.

While the Wawa case didn’t see victims suffering from any financial loss, many data breaches do, which is where we could see cryptocurrencies like Bitcoin come into play. Thanks to blockchain technology, cryptocurrencies don’t have any reliance on centralized servers or human action. Instead, transactions are entirely automated and only need a wallet address to work. There isn’t a credit card number or PIN to lose, and no servers for bad actors to hack into.

Of course, decentralized assets also ensure that we’re in control of our own money, and there wouldn’t be such a thing as a bank data breach where our information would transfer into the hands of bad actors.