The inception of blockchain technology initially triggered a gold rush amongst Wall Street investors. This excitement is similar to other groundbreaking technologies such as artificial intelligence and virtual reality.

However, this excitement has given way to pragmatism as investors begin to rethink the cost-benefit analysis of investing in blockchain technology. This reluctance is in line with the fintech industry’s realization that the cost of most blockchain implementations far outweighs any potential benefits.

According to a recent report by Reuters, the vast majority of Wall Street companies, financial institutions, and exchanges that initially invested in blockchain-based projects have failed to get them past the testing stage. The projects that did manage to progress have been unable to showcase extensive use-cases of the technology. 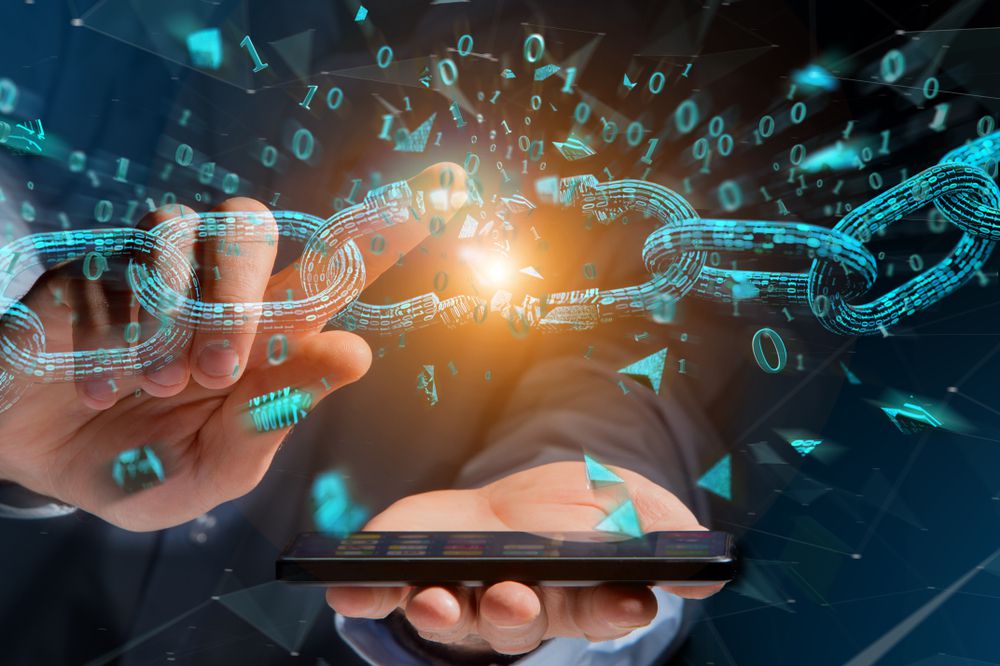 Blockchain: A Marathon, Not a Sprint?

Since 2018, major financial institutions and technology firms have attempted to leverage the technology in several sectors. For instance, the Utility Settlement Coin is a UBS-backed digital cash system for financial transactions. It is expected to launch next year after more than five years in development.

Moreover, computer hardware giant IBM has called upon the use of blockchain technology to eradicate poverty in an advertisement released during the Academy Awards earlier this year. Recognizing the potential of the technology, general manager of IBM, Marie Wieck, said that blockchain continues to show immense promise, especially in the business domain.

“The value differentiation using blockchain from using traditional technology has not been obvious”.

Despite the hurdles that blockchain technology implementations have been facing, Wall Street investments continue to pour in. In 2018, capital markets and banking institutions invested approximately $1.7 billion in blockchain-based projects. According to research and advisory firm Greenwich Associates, those investments saw a 70 percent increase from 2016’s numbers.

This investment surge was primarily due to reduced capital requirements and overhead costs. Additionally, the reduction of risk and cost-effective international payments also incentivized companies to keep investing in blockchain technology. According to research firm IDC, investments in blockchain projects are expected to reach upwards of $12 billion by 2022.

With investments in blockchain projects showing no signs of stopping, do you think that companies will finally be able to tap into the technology’s potential within the next decade? Let us know your thoughts in the comments below.