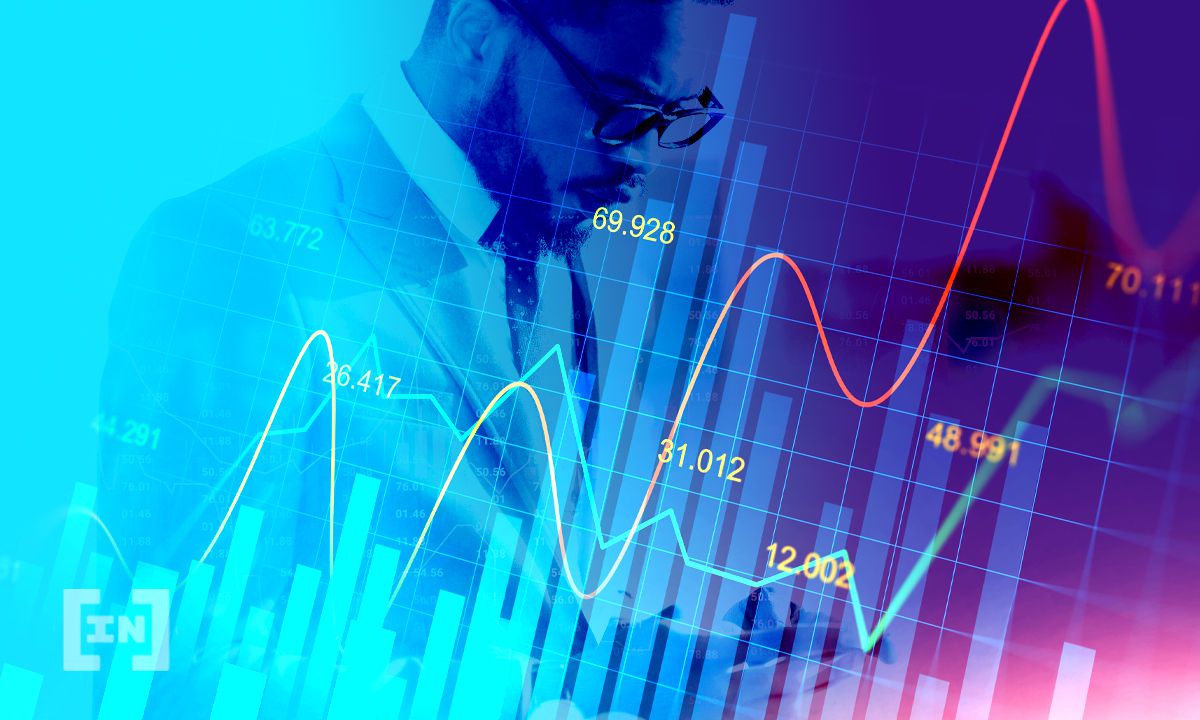 Average daily volumes on the firm’s EQUOS cryptocurrency exchange have increased by three-fold in the past month. The launch of the exchange’s native token, EQUOS Origin (EQO), has helped drive this increase.

Since launching EQO, the exchange has seen daily volumes exceed $100 million. The exchange has also seen a boost from the growing number of institutional clients.

“The explosive growth on the exchange validates the roadmap that we have been building over the past couple of years,” said Diginex CEO Richard Byworth.

“We are building a company for the long term that is focused on providing a viable solution for institutions to access this burgeoning new asset class. This is just the start.”

Before launching the EQO token, EQUOS was a spot-only exchange. It began offering Bitcoin Perpetuals in January 2021, followed by ETH Perpetuals last month. The exchange finally launched its native token on April 8. This made Diginex the first Nasdaq-listed company to issue its cryptocurrency.

Notably, Diginex did not intend to raise capital through its sale of the EQO token. Rather, users can only earn the token by trading on EQUOS. They can also earn the coin by staking on the exchange.

A minority portion of the daily allocation is sent to the EQUOS treasury. According to an earlier announcement, the coin lacking an offering or mining capacities is in line with EQUOS’s “values of transparency, fairness, and equality.” Additionally, in a nod to bitcoin, EQO will have a finite supply of 21 million tokens.

Earlier this year, Byworth said his company expects bitcoin to reach at least $175,000 by year-end. Byworth told Bloomberg that the institutional adoption BTC has already started to see was key. He also highlighted growing interest from “the corporates.”

“You’re seeing macro hedge fund managers that have been in this space for some time. You’re now starting to see some of the bond guys get involved in this space.”