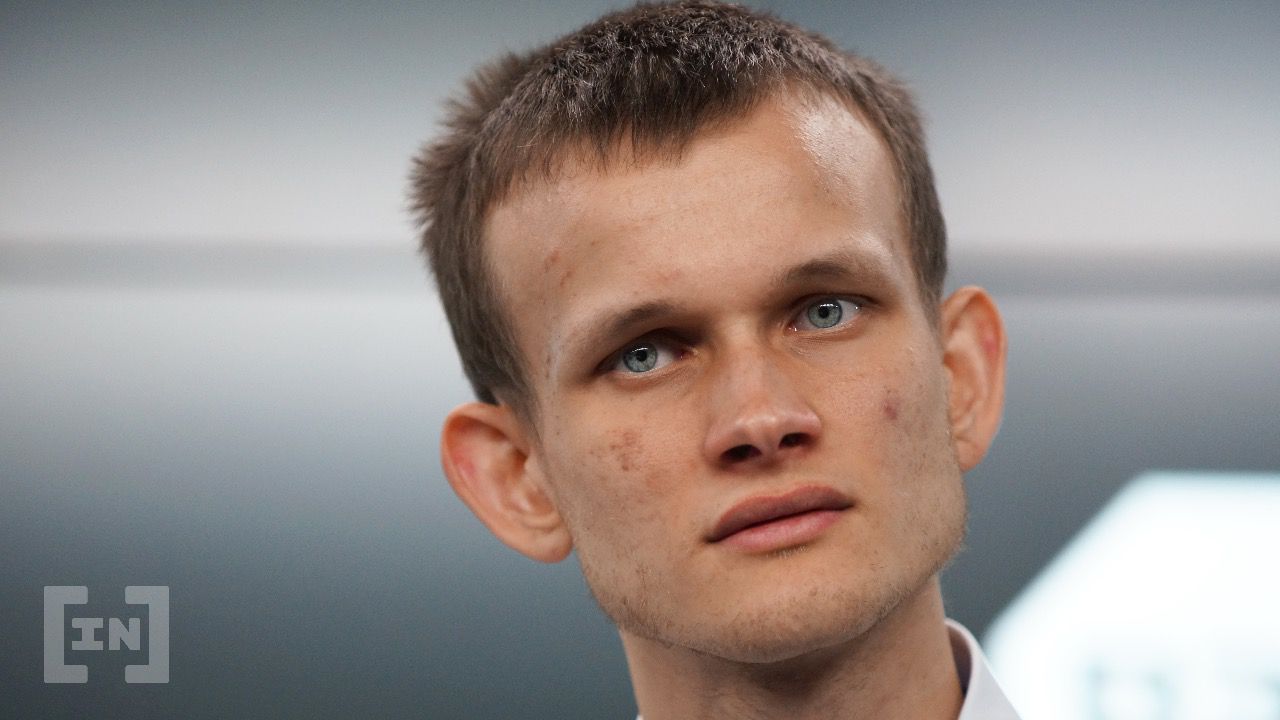 Ethereum co-creator Vitalik Buterin released a Twitter thread describing various predictions made earlier in the decade and how he views those predictions at the dawn of 2022.

Concerning the advocacy of proof-of-stake, Buterin indicates that he used to be a defender of Proof-of-Work before discovering proof-of-stake, which is algorithmically more complex but more energy-efficient. Buterin began talking about Proof-of-Stake in 2013 as an alternative consensus mechanism and published a blog post on the Ethereum website about it.

A consensus mechanism allows secure updating of a state according to some specific state transition rules. Buterin describes his intellectual journey as an evolution from “X (referring to proof-of-work) is what I must defend, so whatever is favorable to X must be correct” to “I like X but X has flaws and it seems like Y (proof-of-stake) fixes them, so I support X+Y now.”

Buterin also voiced his agreement with a 2017 opinion that transaction costs should not exceed five cents. He concludes that this is why more time is being spent on scalability.

Buterin also reiterated his support for altcoins and revisited some use cases that he had outlined in the original Ethereum whitepaper. It turns out that he was correct in predicting ERC20-style tokens, algorithmic stablecoins, Domain Name Systems (like ENS), Decentralized Autonomous Organizations, and Oracles. He failed to predict the NFT boom, which raked in $23 billion in trading volume in 2021, and the potential for DAO collusion.

In conclusion, Vitalik admits that “My thinking about politics and large-scale human organization was more naïve then. Too focused on simple and complete formal models; I did not appreciate challenges of culture then; I do now.”

Buterin co-founded a print publication called Bitcoin Magazine and became its lead writer in September 2011. Buterin studied at the University of Waterloo and was a research assistant in the cryptography field. In 2013, after visiting other developers who shared his passion for code, he published the whitepaper.

Buterin released the Ethereum whitepaper in 2013 because he felt that Bitcoin needed a scripting language to develop applications. This proposal failed to garner traction, and then he proposed a new platform with a “more general scripting language.”

Buterin dropped out of university in 2014, following receiving a grant of $100,000 to study Ethereum from the Thiel fellowship. He then worked on Ethereum full-time.