Visa has announced that it has finalized an agreement to purchase two subsidiaries from Rambus, a technology company known for developing interface technology that has been used in graphics cards, work stations and games consoles.

The new agreement will see the company acquire the token services and ticketing business from Rambus. By acquiring the two companies, previously known as Bell ID and Ecebs Ltd, Visa is looking to boost the speed and security of its transactions.

According to the release, the new technology will allow Visa to securely tokenize assets on a blockchain with bank-grade encryption, and will also give the company the capacity to tokenize transactions from its Visa cards and other payment systems. 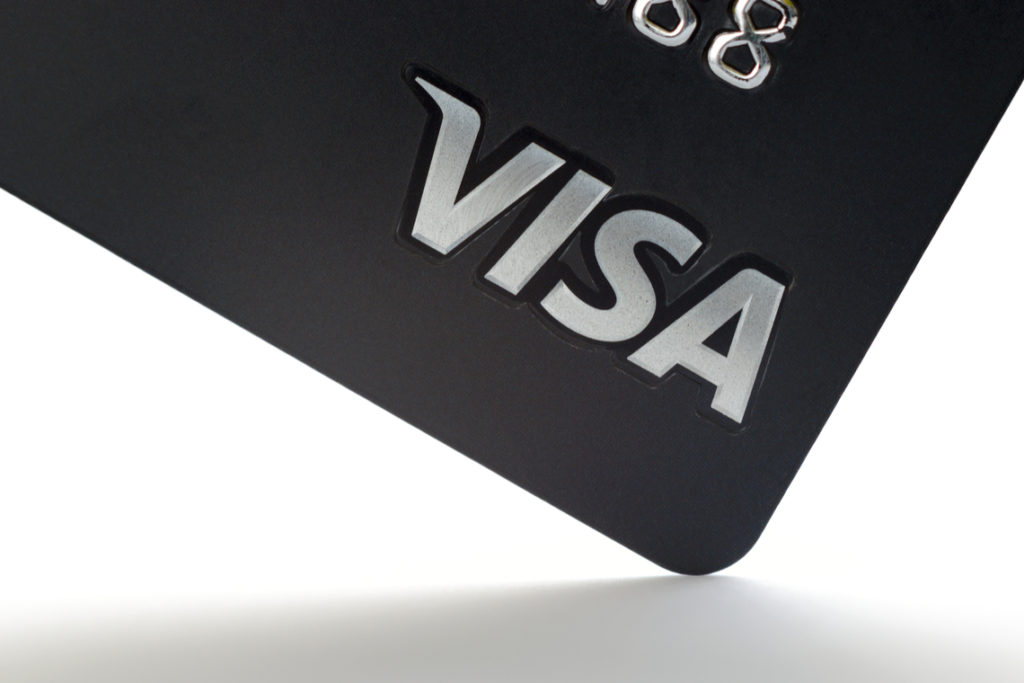 In an interview, TS Anil, Global Head, Senior Vice President at Visa said that “we’ve been focused on tokenizing card transactions, the need for tokenization, the need to secure digital payments, exists across multiple form factors of payments.”

It appears that the company is finally taken a step out of its comfort zone and has begun expressing an interest in cryptocurrencies and their underlying technology — blockchain. The move may be prompted by increasing retail adoption of cryptocurrencies, which many would argue is the successor to payment technologies like Visa and Mastercard.

The news comes just days after it was announced that Visa was one of 28 prominent companies supporting the launch of Facebook’s Libra cryptocurrency. As a founding member of the Libra Association, Visa will have some say over how the project develops and operates, and will likely own a stake in the company by holding Libra Investment Tokens.

As of yet, it is unclear whether Visa is simply trying to future-proof itself using blockchain technology to enhance its current offerings, or whether there is some concern that blockchains, like Bitcoin and Ethereum, might one day make Visa obsolete.

How do you think Visa will fare over the next few years, do you think cryptocurrencies are a viable alternative just yet? Let us know your thoughts in the comments below!

Facebook is beginning to hemorrhage members from its Libra Association as industry sentiments and...

Threatened by Libra, US Central Bankers Reconsider a ‘FedCoin’

Facebook's proposed digital currency, Libra, appears to have forced the US Federal Reserve to...

Facebook’s Libra is Ruining it for All Stablecoins, New G7 Report Proves