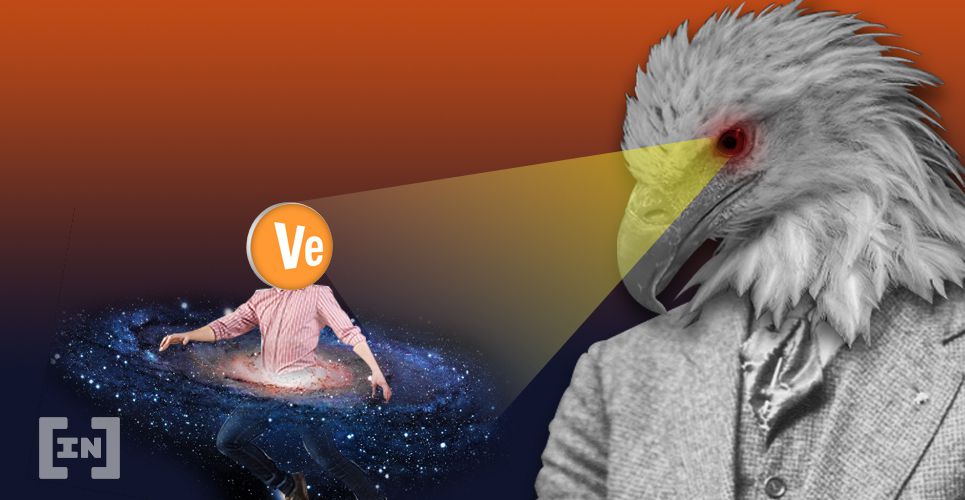 The United States Securities and Exchange Commission (SEC) has started legal proceedings against the cryptocurrency startup Veritaseum. Among other allegations, the regulator claims that the firm launched its 2017 initial coin offering (ICO) without proper authorization.

At the center of the lawsuit is Reggie Middleton, the CEO of Veritaseum. According to a court filing issued yesterday, Middleton offered an illegal digital security and raised $14.8 million for his startup from the efforts. The filing states:

“The defendant [Middleton], a Brooklyn-based self-described financial guru, raised the $14.8 million by making material misrepresentations and omissions about the unregistered securities they offered.” 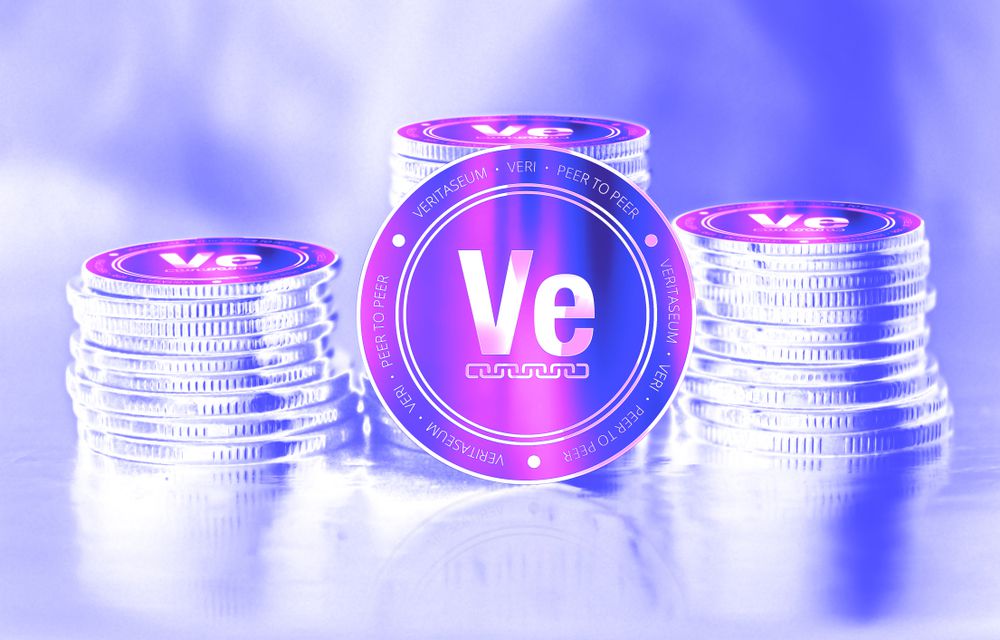 Of the almost $15 million raised, the SEC has reason to believe that the firm has around $8 million remaining. It is, therefore, requesting Veritaseum’s assets be frozen. In addition, the SEC is seeking a court order to allow it obstruction-free access to documentation relevant to the case.

Along with the allegations surrounding the actual Veritaseum ICO itself, the SEC also claims that Middleton was manipulating the price of the VERI token, causing the price to balloon by 315 percent in one day. The regulator goes on to allege that Middleton had also announced the large price pump proudly on social media.

Reggie Middleton has since responded to the court filing via Veritaseum’s Telegram channel. After excusing the lack of detail (he is facing quite serious allegations from the SEC), he simply quoted his own legal department’s statement:

“This is a meritless action by the SEC. Mr. Middleton and Veritaseum have acted appropriately and been truthful about the company’s innovative software platform, and we look forward to proving that in court.”

As you might suspect, the market price of the native digital currency on the Veritaseum blockchain, VERI, has tanked following the news. After trading as high as $17.08 earlier today, it has since crashed hard to below $8, representing a more than 56 percent drop in just a matter of hours.

Almost two years after the absolute height of ICO mania, the SEC appears to be slowly working on coming after more companies that launched similar illegal crowd-funding efforts. It is already in the midst of an ongoing legal battle with the social messaging company Kik, claiming it too launched an unlicensed security.

To determine whether an asset is a security or not, the SEC uses what is known as the Howey Test. Essentially, this involves asking whether there was an investment of money in a common enterprise with the expectation of deriving profit from the investment. Those profits must also come from the efforts of a third party, such as the company issuing the token itself.

From that definition, it appears that almost all cryptocurrencies can be categorized as securities. This has caused some in the U.S. to call for an entirely new regulatory framework that is more suited to the emerging asset class which doesn’t stifle innovation or send it overseas.

What do you think about the SEC coming after more projects that issued ICOs? Could this spell the end of most altcoins?