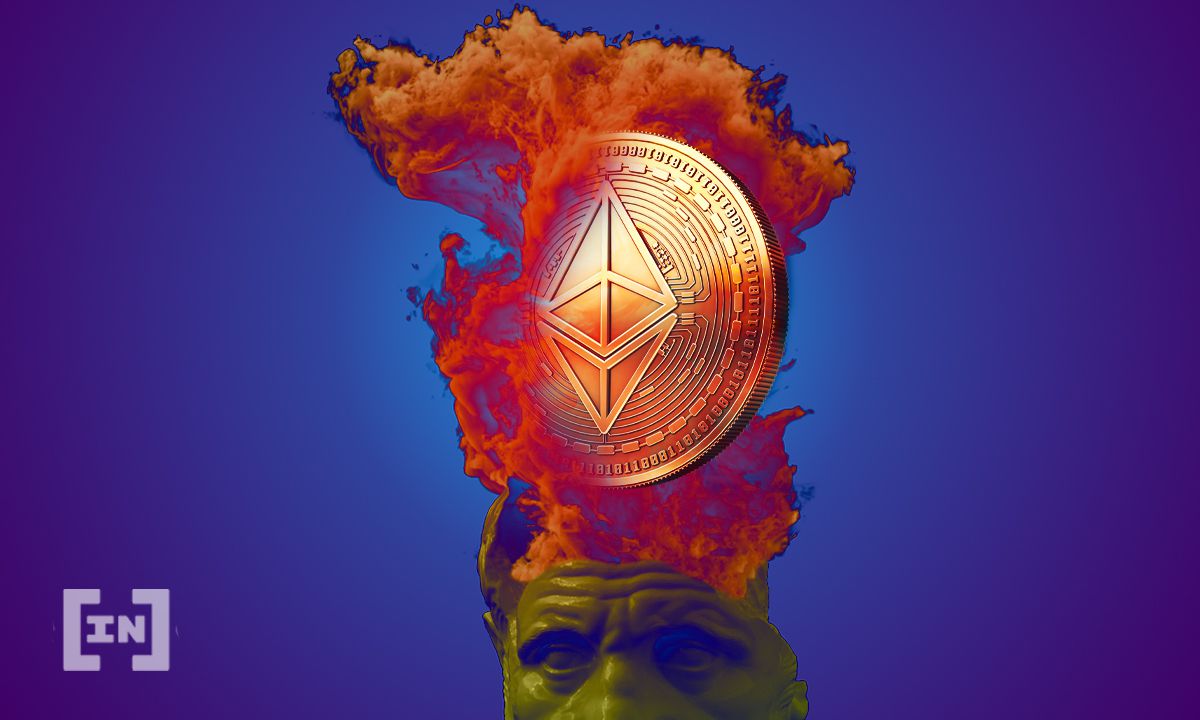 The startup VanEck, which already has a proposed Bitcoin ETF that is under review by the SEC, has submitted another filing to the SEC. The new Ether-based ETF paperwork was submitted on Friday. VanEck’s goal is to offer retail and institutional traders exposure to Ethereum without a direct investment in it.  Ethereum is currently the second-largest cryptocurrency in terms of market cap at $408 billion.

As stated in the filing:

“The Trust’s investment objective is to reflect the performance of the MVIS® CryptoCompare Ethereum Benchmark Rate less the expenses of the Trust’s operations. In seeking to achieve its investment objective, the Trust will hold Ether (“ETH”) and will value its Shares daily based on the reported MVIS® CryptoCompare Ethereum Benchmark Rate, which is calculated based on prices contributed by exchanges that the Sponsor’s (as defined below) affiliate, MV Index Solutions GmbH (“MVIS”), believes represent the top five Ethereum exchanges based on the industry-leading CryptoCompare Exchange Benchmark review report.”

VanEck has intentions to work alongside Cboe BZX Exchange on the proposed offering.  This is the same exchange that VanEck has chosen to support the bitcoin ETF.  It was announced at the end of April that the SEC will postpone any decision on the VanEck BTC proposal until next month.  The SEC has a strong history of dragging its feet when it comes to ETF proposals.  Often taking the full time legally allowed to decide, 240 days.  The SEC has weighed many bitcoin-based ETFs in the past but It doesn’t seem they are too keen on passing any.

As of this writing, the SEC has yet to approve a single ETF in the United States. If VanEck’s proposal is eventually approved, it would be the first in the USA but, not the first in North America.

VanEck is not alone in its quest to establish an ETF with the SEC.  WisdomTree is another company hoping to launch a BTC ETF in the United States and has filed a similar proposal to that of VanEck.  WisdomTree has also listed ether exchange-traded products in Germany and Switzerland.