More than a decade after the release of the last Half-Life game, Valve has once again shocked fans around the world by announcing the next installment in the series—Half-Life: Alyx.

Designed exclusively for VR, Half-Life: Alyx is expected to feature Valve’s innovative game mechanics and storytelling. Upon release, it will be one of just a handful of games designed by a well-known studio, with an AAA budget to boot.

We're thrilled to announce Half-Life: Alyx, a new full-length entry in the Half-Life series, built by Valve for VR.

Return to Half-Life in March 2020. Pre-purchase now on Steam. pic.twitter.com/GZkhp2Prx1

Despite being the latest games in the Half-Life series, Half-Life: Alyx isn’t a sequel, and so might not answer the burning questions left by the infamous cliffhanger ending of Half-Life 2. Instead, the game is a sort of interlude which connects the events of the previous games. With that said, Valve recommends that players completely its other games first “for reasons that will become clear while playing”.

For fans familiar with the Half-Life series, the new game will take place between the events of Half-Life 1 and 2, and appears to be centered around the development of the resistance—a covert network of both humans and Vortigaunts that work together to take down the Combine.

Unlike most other VR games-many of which are frequently described as glorified tech demos, rather than actual games—Half-Life: Alyx will be a full-length game, approximately around the same length as Half-Life 2.

Valve also took the unexpected decision of making Half-Life playable on any Steam VR compatible headset. This includes the Oculus Rift and Rift S, Oculus Quest (via Oculus Link), HTC Vive and Vive Pro, all Windows Mixed Reality headsets, as well as Valve’s own Index headset. With that said, it is unlikely that Half-Life: Alyx will come to Playstation VR—owed to the limited graphics power of the PlayStation 4.

With that said, Valve has apparently included several additional interactions that will only be available to players using its recently released Index controllers. The game will also be available free of charge to Valve Index headset owners. Besides getting the game for free, anybody who purchases a Valve Index between now and the end of 2019 will get access to some exclusive bonuses starting early next year, including alternate gun skins and a special Half-Life: Alyx-themed content for Counter-Strike: Global Offensive 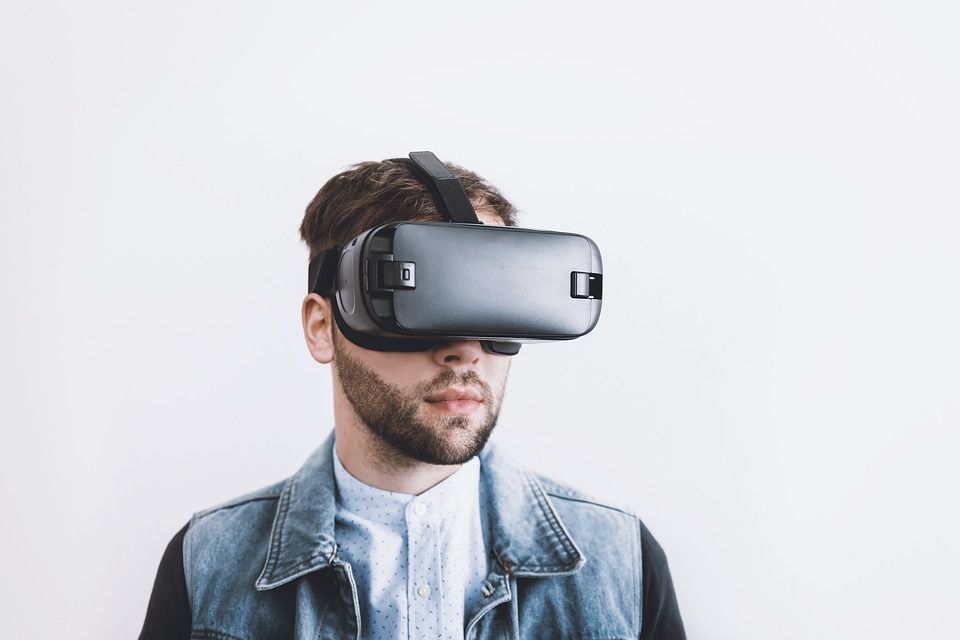 For those looking to play this game the way it’s meant to be played, this could involve upgrading some PC components. As it stands, the minimum specifications are listed as:

What do you think of Half-Life: Alyx and it being fully in VR? Let us know your thoughts in the comments below.

Cryptocurrency News Roundup for May 14, 2020
#News 3 weeks ago
Up Next
China's 'Silicon Valley' Identifies 39 Cryptocurrency Companies As Illegal
Companies News 7 months ago
No Result
View All Result