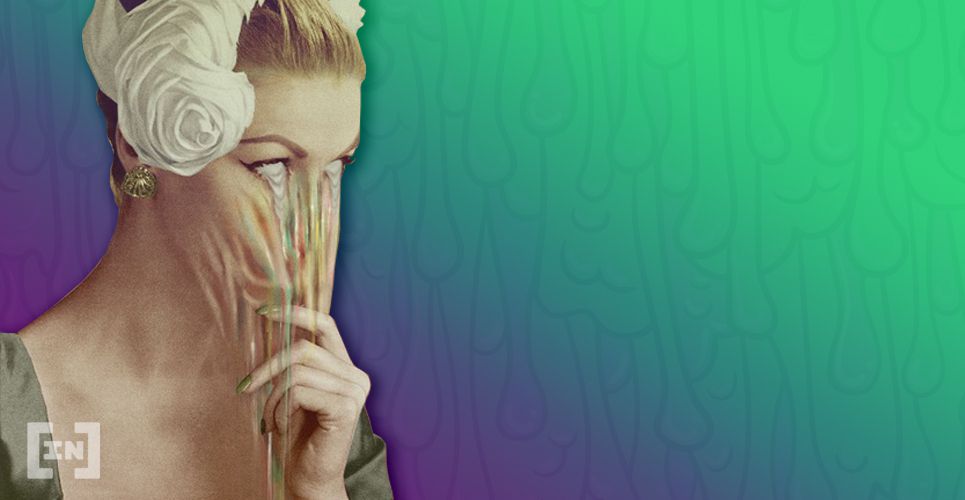 U.S. financial markets have completely decoupled from reality. The jobless claims posted today broke all records and exceeded all expectations, but stocks rallied.

Expectations for today’s jobless claims numbers were 1.64 million. That would have been impressive in and of itself. The actual number, however, shattered all expectations: the number of Americans that filed for jobless claims in the past week jumped to 3.282 million. [Yahoo Finance] It is the largest increase ever on record, with the last record being 695,000 claims filed in 1982.

However, financial markets didn’t seem to care. In fact, they even trended higher on the news. 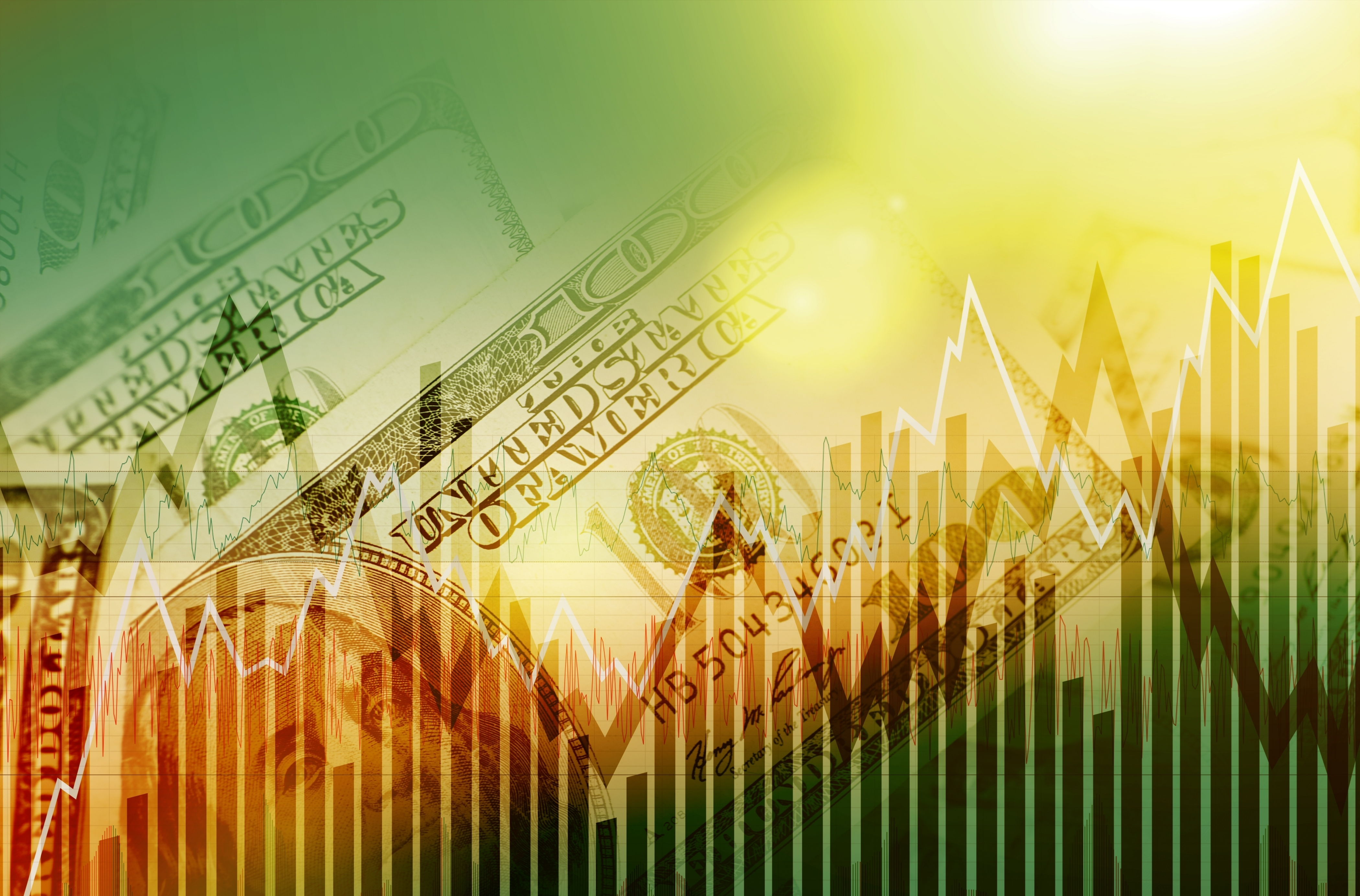 If you need any more evidence that financial markets are no longer based in reality, look at what happened today. Shortly after the news broke of the record numbers, the S&P 500 rose drastically and broke past the 2,500 point mark. At the time of writing, it is up 3.8% on the daily.

Across the board, financial markets saw gains despite more Americans being added to the unemployment rolls in a single week than ever before. The Dow Jones is also up 4.46% on the daily today as well.

In fact, it could even be argued that the jobless report caused stocks to rally. As loom (@loomdart) pointed out earlier today, the moment the news dropped, stocks rallied. It is curious timing.

Markets surge on news that unemployment figures are twice as bad than initial worst case estimates..
ok then
cool & normal

This has officially become a completely unhinged and irrational financial market.

The Fed Steps In

Part of the reason financial markets have decoupled from reality is that the Federal Reserve has affirmed that it will provide ‘unlimited QE.’ There is no restriction on the amount of cash it can pump into the economy, irrespective of how much the public’s purchasing power declines. Of course, major financial investors and hedge funds are now feeling confident that they are safe despite the real economy crumbling around them.

On Feb. 6, BeInCrypto reported that the Federal Reserve has doubled the money supply since 2008. This number has now grown well past what was reported then. Those with savings in the bank are now getting nervous. That’s why the Fed has been on an unprecedented PR campaign as of late, telling Americans that their dollars are still safe in the bank.

With interest rates now close to zero and there being no reserve requirements for banks anymore, it seems that the U.S. financial markets have become unhinged. It’s no surprise, therefore, that they responded to the historic jobless numbers like they did. However, soon the real economy will catch up to the financial sector when the music stops. Now that the Fed has effectively run out of tools, that future crisis is arguably quickly coming into view.