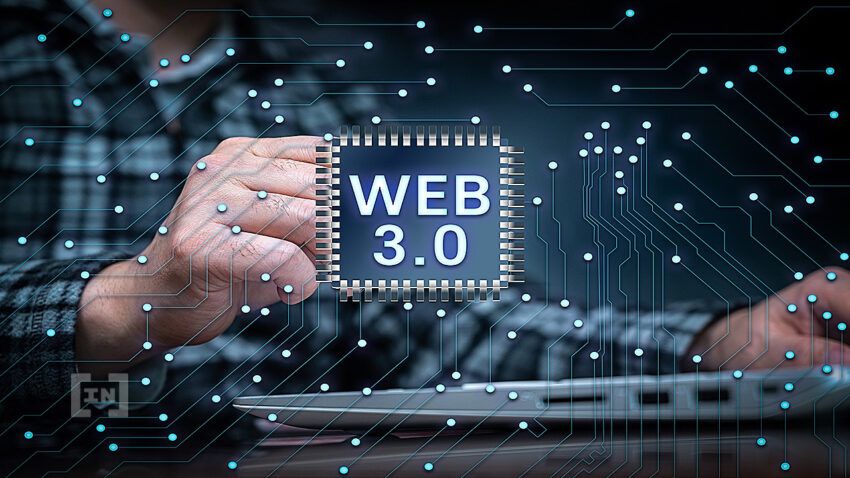 The United States is losing overall market share in terms of Web3 developers, according to data from crypto venture capital firm Electric Capital.

Since 2017, the absolute number of Web3 developers increased 200% in the U.S., while during that same period this figure increased 300% for the rest of the world, according to Electric Capital’s 2021 Developer Report.

As the report drew exclusively from open sources, it acknowledged that it likely undercounted the total number.

The report used two methods to infer the location of developers, code submission timestamps during U.S. working hours, defined as 9 am EST to 10 pm EST, and social profiles linked with developer profiles on platforms like GitHub.

A plot of the historical share of code submissions that occurred during U.S. working hours showed that the U.S. share declined from 65% in 2012 to 55% in 2022 YTD.

However, the report also acknowledged that this method likely overcounted U.S. developers, as the timezones overlapped with Canada and Latin America. Additionally, many U.S.-based Web3 engineers also work outside standard working hours.

To cross-check, analysts consulted developers’ social profiles and found their self-reported locations to be consistent with code commit times for those locations.

The number of Web3 developers who reported their locations increased the most in India and Russia, rising to 5.3% and 4.3% of the market share respectively.

While the U.S. has lost nearly 20% market share since 2015, that of “Other,” the collective of developers who neglected to report their country of origin, rose to 17.5%