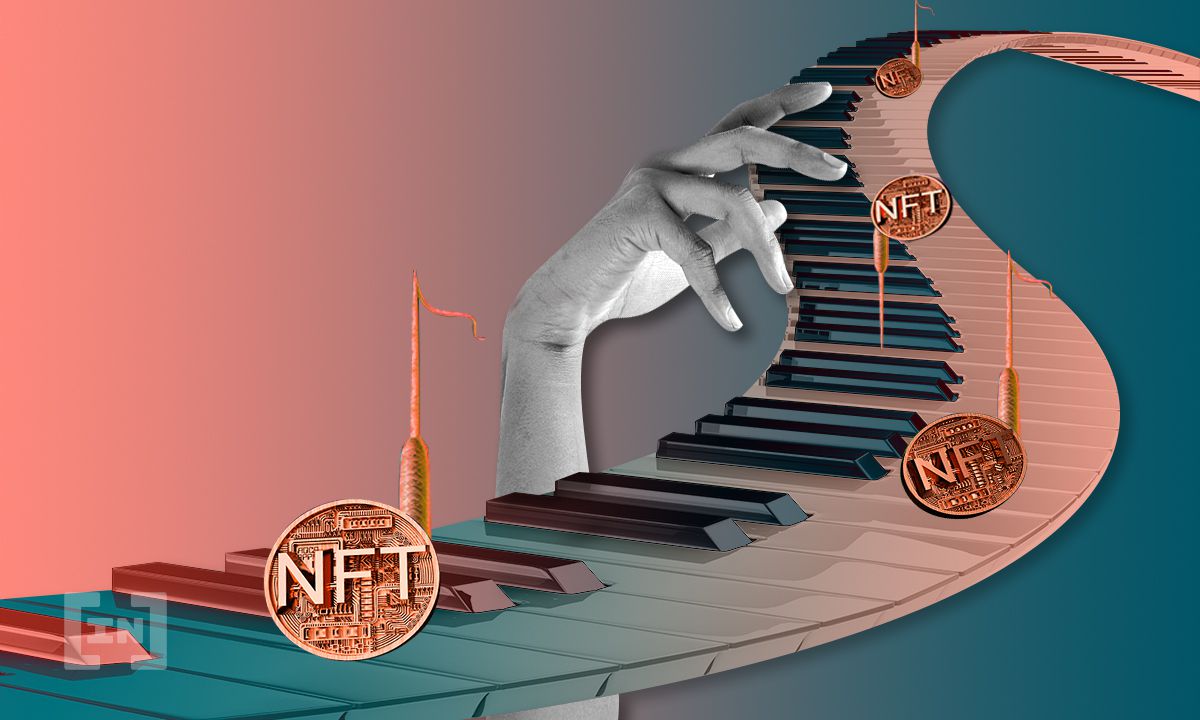 An unreleased recording of Whitney Houston has sold as a non-fungible token for $999,999. The NFT was sold through the music-focused marketplace OneOf.

An NFT based on a never before track recorded by Whitney Houston has sold for $999,999. NFT platform OneOf announced the sale on Dec. 15, after first revealing in Nov. 2021 that several Whitney Houston NFT would be sold, with artwork by artist Diana Sinclair. The song was recorded when Houston was 17 but was never released.

These NFTs have been going on sale during the Miami Art Week, which started on Dec 1. Several NFTs related to Houston’s career have been released, which are available to buyers depending on the tier that they have bought in on the platform.

For example, gold and platinum tier users have access to rare, archival photos of the singer. Diamond tier users can obtain artwork by Diana Sinclair based on some of Houston’s most famous songs.

OneOf calls itself an “eco-conscious NFT platform built specifically for the music vertical.” It has received support from celebrated producer Quincy Jones. The platform wants to list NFTs at affordable fixed prices, and it intends to have thousands of NFTs on its platform.

There has been a lot of discussion about how NFTs could transform the music industry by increasing the amount of revenue that goes to artists. This seems to be the sentiment of the crypto community in response to the announcement of the Houston NFT sale. Sure enough, an increasing number of musicians and artists in other industries are strongly considering working with NFTs.

NFTs have received criticism for sometimes being pointless, but sales like the one made for the Houston recording shows that there’s a lot of potential. The list of artists that have announced NFT releases or have already released NFTs grows by the week.

Eminem, Grimes, Snoop Dogg, The Weeknd — these are only a few musicians who have released NFTs in recent times. In many cases, the proceeds from the sales of NFTs linked to artists go to good causes, like the Freddie Mercury-inspired NFTs that were released to benefit an AIDS research charity.

It’s understandable why NFTs would be such a big hit. Artists not only receive more payments, but they can also engage directly with their fans. It’s still early days for NFT adoption, but it looks good as far as the music industry is concerned.