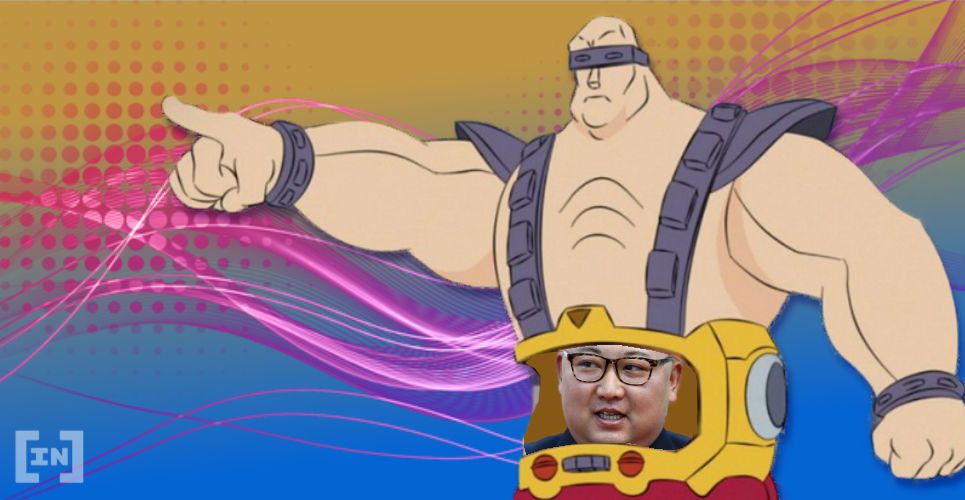 Cryptocurrency hackers have stolen an estimated $571 million in cryptocurrencies was stolen from multiple exchanges from the period of January 2017 to September 2018.

The thieves are said to belong to three groups, the Lazarus Group, Andariel, and Bluenoroff, said the United States Treasury. As a result, the Treasury placed sanctions on the three groups that are said to be backed by the North Korean government. It is also believed that these groups were a part of the massive WannaCry hacks from 2018.

The Lazarus Group of Hackers

Of the three groups, the Lazarus Group has been in the public sphere for quite some time. It was formed in 2007 and been the cause of multiple hard-hitting cybercrimes such as the big Sony hack back in 2014. The Treasury states that these thefts are to steal money for the government of North Korea.

In a statement, the Treasury Under Secretary for Terrorism and Financial Intelligence, Sigal Mandelker, said that they’re “taking action against North Korean hacking groups that have been perpetrating cyberattacks to support illicit weapon and missile programs.” Mandelker continues, stating that they’ll continue to work against such groups alongside doing what they can to “improve the cybersecurity of financial networks.”

The Lazarus Group tends to target governmental, military, and financial companies, meaning cryptocurrency exchanges are an obvious choice for them especially considering how popular these digital assets have been over the past few years.

To combat these attacks, the Department of Homeland Security is using its Cybersecurity and Infrastructure Security Agency to “disclose malware samples to the private cybersecurity industry.” IT has been found that a lot of those found samples belonged to the North Korean attackers.

What do you think about the United States sanctions? Do you think they’ll be effective against these long-running hacker groups? Let us know your thoughts in the comments below.