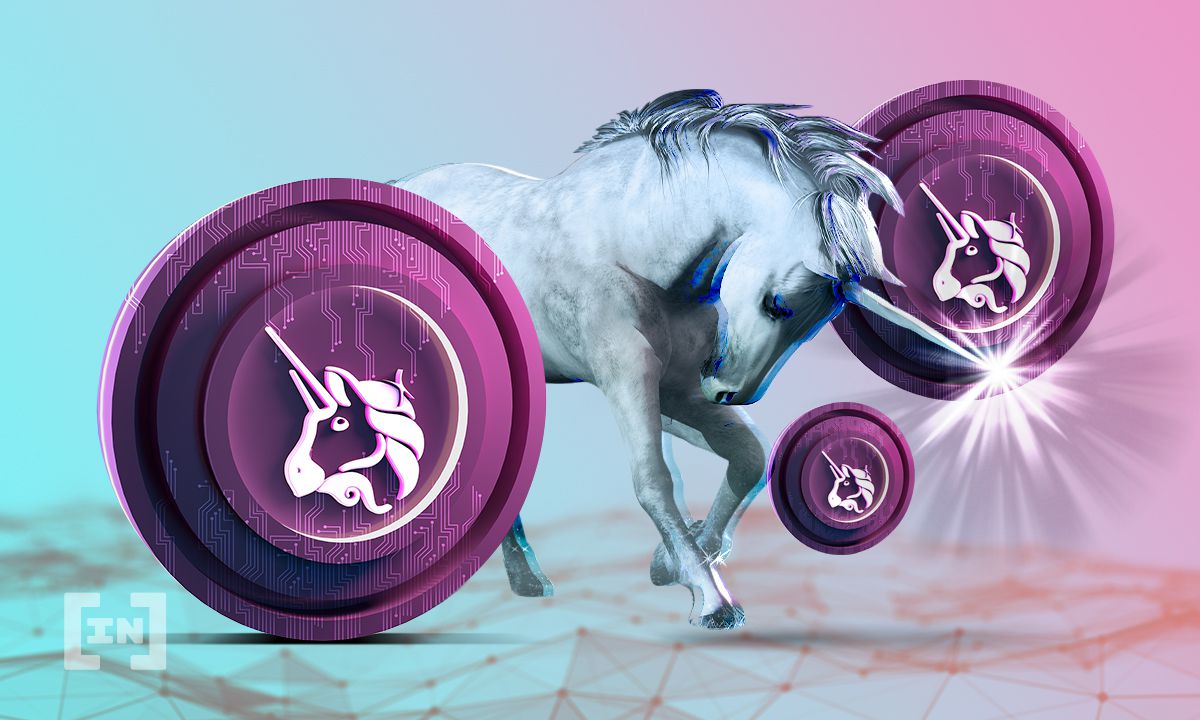 BeInCrypto takes a look at the price movement for seven different cryptocurrencies, including Uniswap (UNI), which has broken down from the $15 horizontal support area.

The low took the price to revisit the $34,400 horizontal support area, which was previously visited on Jan 20. BTC deviated (red circle) below this level on Jan 24 before quickly reclaiming it.

While the RSI is oversold and there is a slight bullish divergence developing, there are no other bullish reversal signs I place at this time.

Similar to BTC, ETH has been falling since Feb 10. The decrease culminated with a low of $2,300 on Feb 24. Previously, the level had not been reached since January, when the price deviated below this level before reclaiming it.

Unlike BTC, the RSI is oversold but there is no bullish divergence in place just yet.

XRP has been falling since Feb 9, when it was trading at a high of $0.91. The downward movement caused it to break down from an ascending support line, which had previously been in place since January.

Currently, XRP is trading inside the $0.63 horizontal area. The same level had previously acted as resistance and has now turned to support.

FTT has been falling since reaching a high of $48.50 on Feb 8. So far, the downward movement has led to a low of $37.32 on Feb 23. The low was made right at the 0.618 Fib retracement support level when measuring the entire upward move.

The RSI has generated a considerable bullish divergence and it seems likely that FTT has completed a five-wave downward move.

Therefore, it’s possible that the price could rebound from here.

A breakdown below this level could be the catalyst for a very sharp fall.

UNI has been falling since reaching an all-time high price of $45 on May 1, 2021. Initially, it managed to bounce at the $15 horizontal support area but broke down on Jan 19 (red icon).

It’s currently approaching the $5 horizontal support area, which was previously reached in January 2021.

The price is currently approaching the 0.786 Fib retracement support level at $0.0157.

There is a slight bullish divergence present in the RSI, which when combined with a bullish wedge, indicates that an eventual breakout could likely transpire.