A new announcement by Christina Lomazzo and her blockchain team at the United Nations Children’s Fund (UNICEF), stated that the agency now has a prototype that allows them to accept Bitcoin (BTC) and Ethereum (ETH) donations.

Digital currencies and blockchain technology have brought the ease of making cheap, international payments without long periods of waiting for transactions to be delivered. While these features were found to be useful by a number of industries in the world, it would appear that even UNICEF is willing to open up to new technologies.

The UN’s Children’s Fund has made this clear after announcing the UNICEF Crypto Fund, which is a new pilot developed to allow the agency to accept cryptocurrencies. This is the first time that any UN agency has openly accepted cryptocurrency and the fact that it generated over $6.7 billion last year only makes the new development that much more meaningful. 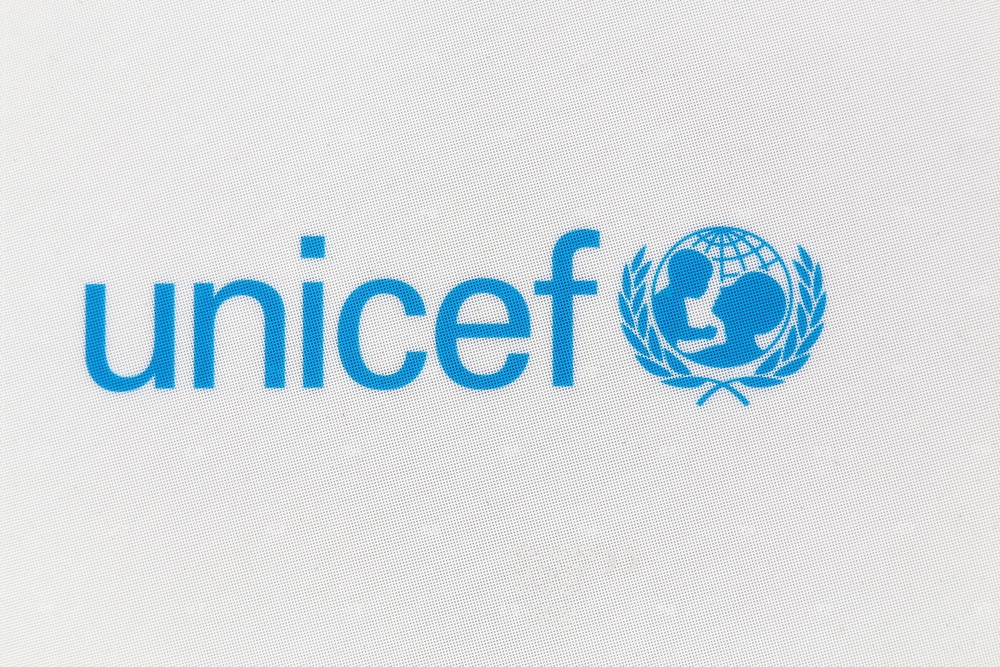 The agency already started receiving crypto donations following the launch of the program, with the first one coming from the Ethereum Foundation itself. The Foundation donated 1 BTC (currently worth $8,170 per coin) and 10,000 ETH (currently worth $182.39 per coin). Furthermore, the prototype is already collaborating with agencies from four nations, including UNICEF USA, UNICEF Australia, UNICEF New Zealand, and UNICEF France.

This is an important time for the UN, which is starting a new phase of development. Right now, the UN is turning into a financial innovator and a dispenser of aid. The acceptance of cryptocurrency will certainly be helpful in becoming more transparent and successful.

In addition to UNICEF’s work with blockchain technology and a new acceptance of cryptocurrencies, the UN secretary-general, Antonio Guterres, also published a detailed strategic plan which shows how the UN might become a leader in solving world problems through the use of new technologies. Part of the plan includes the creation of affordable access to financial services and digital networks for every adult in the world by 2030.

What do you think about UNICEF opening up to cryptocurrencies? Do you think that crypto can help solve real-world problems? Tell us your thoughts in the comments below.

Binance to Accept Fiat Purchases With Alipay and WeChat [Updated]