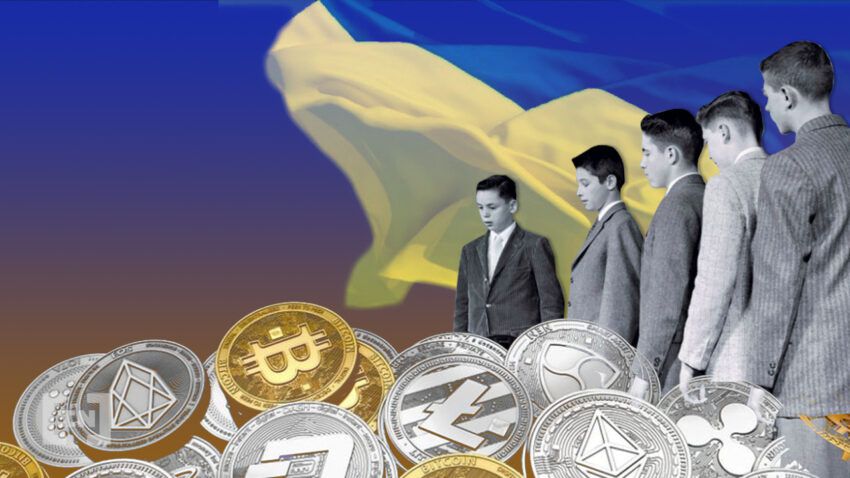 Russia’s invasion of Ukraine has sparked off a series of bans and restrictions on several platforms. Ukrainian Vice Prime Minister Mykhailo Fedorov has added another request to aid Ukraine, asking major crypto exchanges to block the addresses of Russian users. This comes as the West imposes large-scale financial sanctions on Russia, including excluding it from the SWIFT payment system.

Fedorov tweeted on Feb. 27 that it was crucial to not just freeze the addresses of Russian and Belarusian politicians, but ordinary users as well. Fedorov has also asked Apple to block the App Store in Russia and stop the sale of Apple products in the country.

The appeals are a part of a focused effort on Ukraine’s part to unite the world against Russia’s acts of aggression. This has worked spectacularly, with big tech firms like Google and Facebook all ensuring that Russian propaganda is limited in its reach. Fedorov also asked Zuckerberg to ban access to Facebook and Instagram from Russia, as long as tanks and missiles attack Ukrainian kindergartens and hospitals, he added.

Facebook has already restricted some state media accounts, including restrictions relating to running advertisements and monetization. Google has done the same. However, Kraken’s CEO has said that it cannot freeze the account “without a legal requirement to do so.”

Ukraine, which has won the world over with its bold defense of its country, has been the recipient of aid from governments and citizens across the world. Despite attempts by the Russian state to disrupt its internet services, the country, and its citizens have been able to appeal to wild success.

Ukraine has received a lot of support from Western countries in terms of all sorts of aid, but individuals are also doing their part. Besides some even volunteering to fight for the country, others are providing financial assistance. And crypto is playing a big part in this.

The SlowMist team reported that crypto donations to Ukraine have totaled more than $26 million. Other outlets put it at a lower figure of $16 million but, nonetheless, crypto is proving successful in supporting the nation.

The Ukrainian government is accepting crypto donations in BTC, ETH, and USDT. More donations are expected to flow in as the war continues.