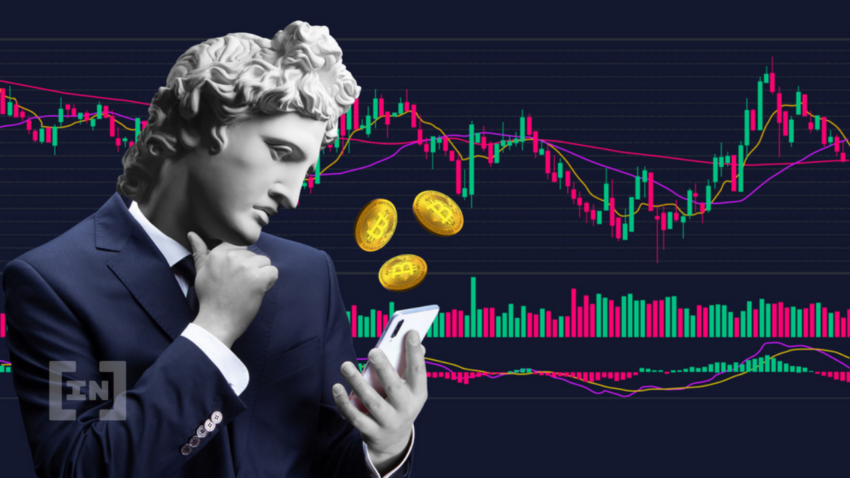 UK crypto firms are beginning to poach experienced cybercrime police in an effort to ensure their regulatory compliance measures, according to a report from Bloomberg.

The National Police Chiefs’ Council, which is the body that represents all police officers in the UK, claims that experienced cybercrime cops are leaving the force at a rate of 3 – 4 times higher than other police officers.

In its estimate, it claimed that about 15 people who have a police or law enforcement background have moved to top crypto firms. Firms involved in this include Chainanalysis, Coinbase Global, and Binance Holdings.

Binance recently hired Steven McWhirter, a former senior official of the Financial Conduct Authority, to be its Director of Regulatory Policy.

McWhirter spent nine years with the UK regulator and was until recently the Strategy and Engagement Manager for FCA’s Data, Technology and Innovation division.

In other cases, the surge in crypto crimes from hackers and a higher rate of crypto seizures has created the need for experienced cybercrime cops.

These former cops “can play an integral role in keeping our customers’ funds safe and secure as we work toward becoming the most trusted on-ramp to the cryptoeconomy,” a Coinbase spokesperson said.

But the loss of these cybercrime experts is a major blow for law enforcement agencies. The head of the NPCC cybercrime unit, Andrew Gould, said

The loss of experienced cyber officers and staff is a significant problem for us. Their skills are in high demand in the private sector, so we can see them doubling or tripling their pay which is why they go.

Given that most of these cops were trained by the law enforcement agencies because there’s a need for them within those agencies, the departure of this valuable staff is an issue.

Whilst we don’t begrudge them a well-deserved pay rise operationally, we can’t afford to lose such highly skilled staff at that rate.

The departure rate is expected to increase within the next 12 – 18 months.