According to a Forbes report published July 9, Solve.Care will receive access to Uber’s entire American fleet as part of the deal. The startup said that the partnership will go a long way towards providing an affordable means of transportation for patients and caregivers. 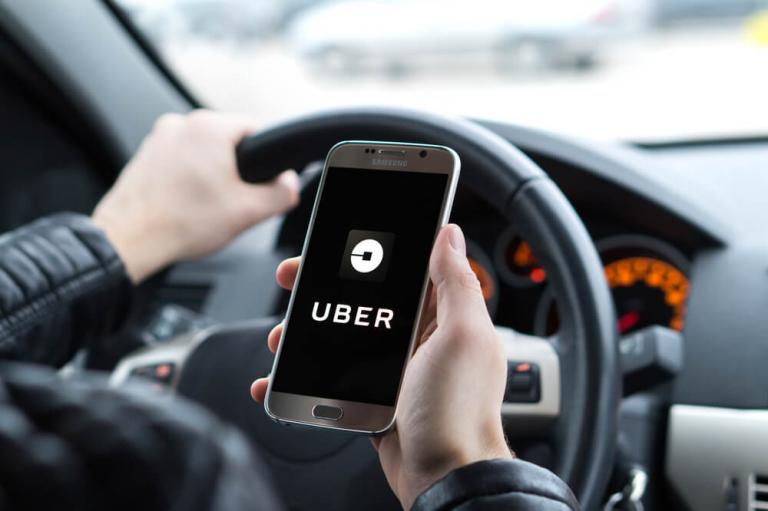 Uber Rivalry with Lyft to Creep into Healthcare Space

Solve.Care aims to increase transparency throughout the healthcare industry and eliminate typical administrative redundancies. In time, the startup hopes that its open ledger will be also able to reduce instances of insurance fraud. A partnership with Uber, meanwhile, allows the startup to provide its customers with an even more end to end experience, offering everything from transportation to flexible payment options.

While Solve.Care raised $20 million in an initial coin offering (ICO) last year, the company has not launched its entire offering to the public yet. When that finally happens though, Solve.Care users will be able to request rides to pre-scheduled medical appointments and doctors directly through the platform.

“Every year, an estimated 3.6 million Americans miss their medical appointments due to a lack of reliable transportation, with the cost of missed primary care appointments estimated at US$150 billion annually.”

He went on to clarify that the company’s services and APIs are compliant with the U.S. Health Insurance Portability and Accountability Act (HIPPA), even when used by a third party.

Interestingly, Uber is not the only transportation company that has partnered with Solve.Care. The ride-sharing giant’s biggest competitor Lyft signed a similar deal with the blockchain startup in March of this year. 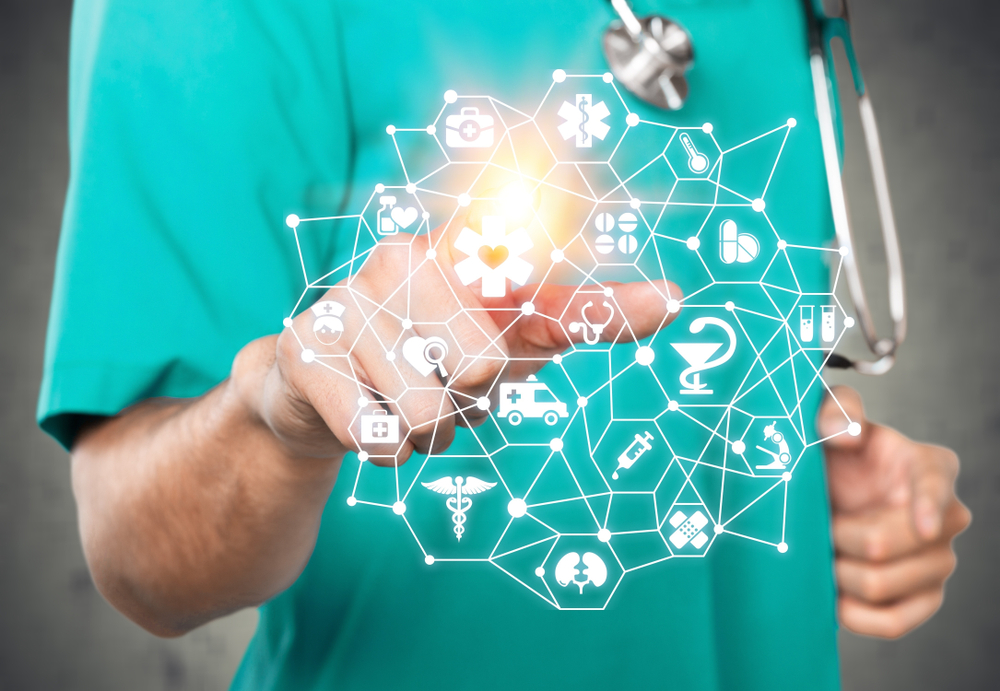 Built on top of the Ethereum blockchain, the Solve.Care team has created two digital currencies.

While the SOLVE token was sold to investors last year during the ICO, the CARE token will be used by customers as a payment method. This means that patients will soon be able to use a cryptocurrency to pay for their Uber ride, albeit to a rather limited extent.

The service will be used exclusively for Non-Emergency Medical Transportation and is not meant to be a substitute for emergency vehicles such as ambulances.

Do you think these partnerships by Uber and Lyft signal a willingness to support digital currency payments sometime in the future? Let us know your thoughts in the comments below.

Litecoin Is Now the Official Cryptocurrency of the Miami Dolphins