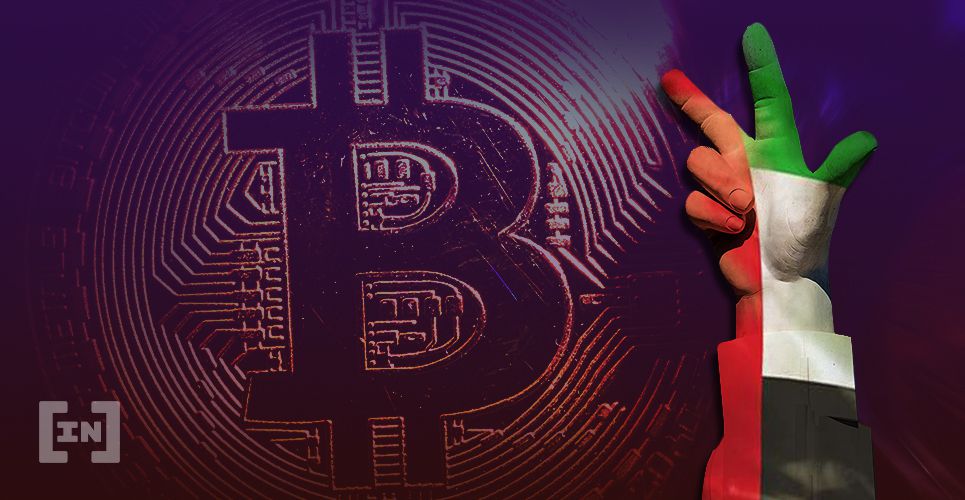 As the nation’s authorities begin to draft regulations, the United Arab Emirates appears to be on the verge of expansion in cryptocurrency adoption. Speaking in The Khaleej Times, Nigel Green, the founder of the DeVere Group financial advisory firm said that the UAE is preparing for a rapid expansion in the demand for cryptocurrencies.

The United Arab Emirates (UAE) appears to be readying itself for an influx of investments and entrepreneurship with respect to cryptocurrencies. The country’s officials have begun drafting regulations and setting guidelines for the implementation and use of cryptocurrencies. Green stated that the “UAE was at the forefront of adoption” and that it was “leaving the U.S. and UK in its wake.” 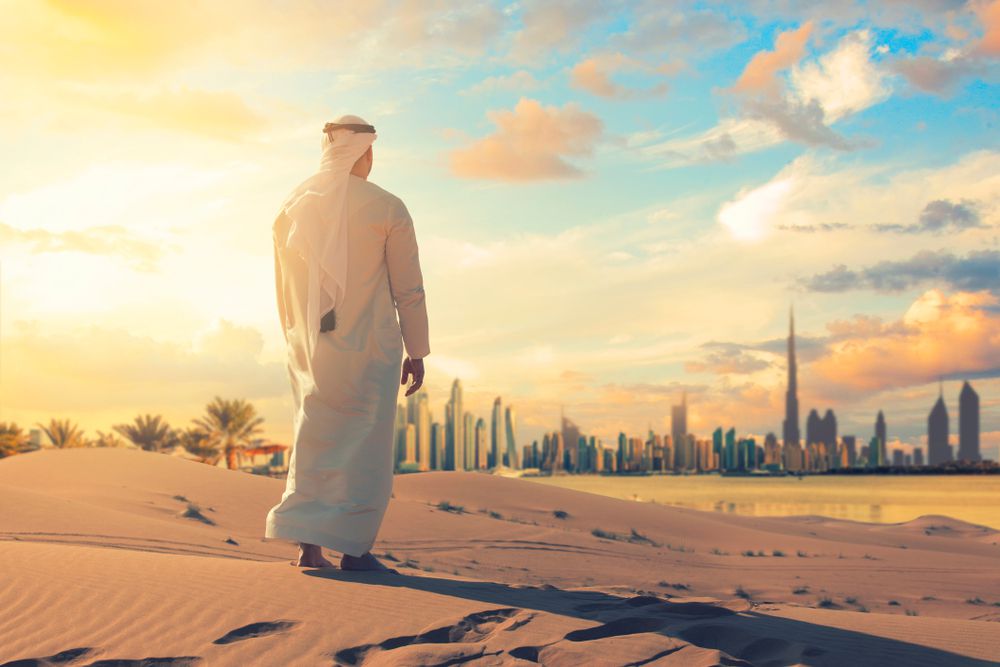 UAE: The Cryptocurrency Beast of the Middle East

The Middle East, in general, has been quite welcoming of cryptocurrencies, while larger western nations have dallied when it comes to regulation. This has led some to say that major countries like the United States could be left with a lot of catching up to do in the future. Green wrote,

“This figure shows a three-fold growth in registered fintech companies since the end of last year, representing a steep rise this year as leading regional and global fintech firms opt for the DIFC as their preferred jurisdiction from which to scale their business in this region. This ongoing rise in trading activity within the cryptocurrency markets highlights heightened institutional participation. Indeed, the cryptocurrency sector is set for further significant expansion in Dubai and throughout the UAE, mainly due to extensive inflows of institutional investors.”

Late last month, it was revealed that the UAE’s financial activity overseer, the Securities and Commodities Authority (SCA), was drafting cryptocurrency regulation policies, and seeking input from industry entities. Regulatory focus is largely aimed at consumer protection and the prevention of money laundering and other financial crimes. 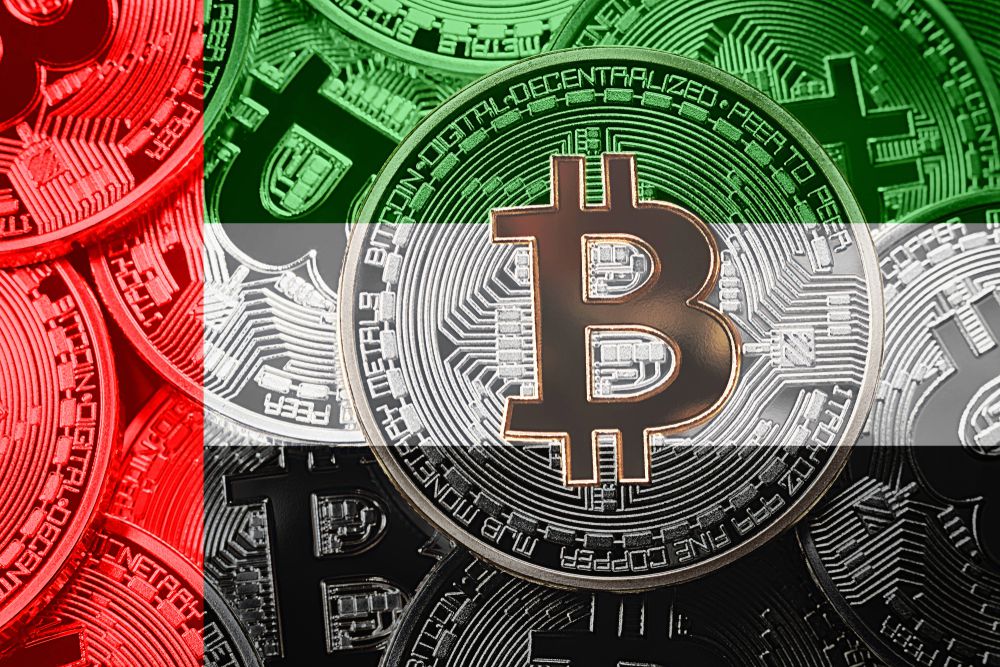 Ripple Popularity in the Middle East

The UAE has shown much enthusiasm for implementing distributed ledger technologies to enhance its economy and fully transition it into a digital model. Besides the nation’s financial authorities working with industry personal and companies to draft regulation, certain projects have already established close ties with regional institutions to deliver blockchain-based solutions — most notably Ripple.

Ripple’s strong global network of banks, called RippleNet, is more or less a replacement of the current SWIFT international payments network used by banks. Several banks in the Middle East have already piloted the solutions available on the RippleNet, primarily for cross-border payments – for which several financial institutions have shown interest in DLTs. Partner institutions include the First Abu Dhabi Bank, RakBank, and the UAE Exchange.