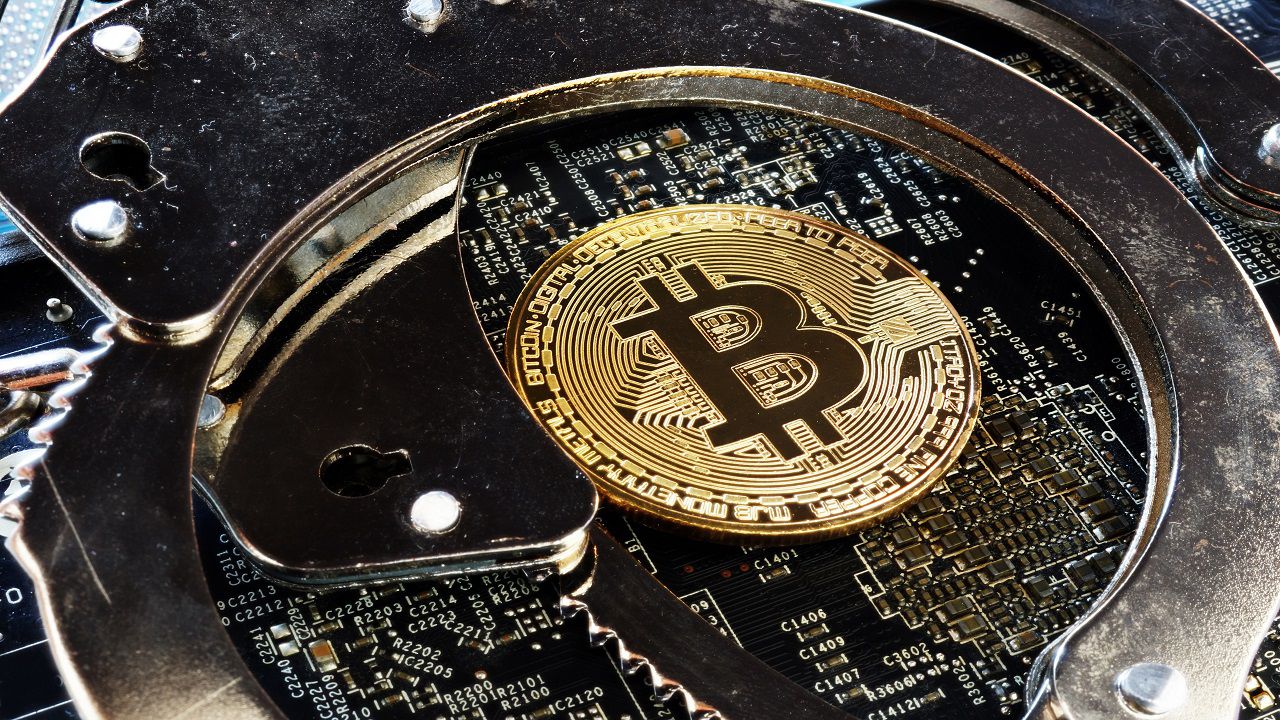 The United Arab Emirates (UAE) has introduced a new law that would impose a five-year jail term and up to $272,000 for perpetrators of crypto scams. The development follows the much-covered DubaiCoin scam, which purported itself as the country’s official cryptocurrency.

The United Arab Emirates (UAE) has implemented a new cybercrime law that would impose a maximum fine of 1 million dirhams (approximately $272,000) and a five-year jail sentence to anyone who has been charged with running a cryptocurrency scam. Local media outlets reported that the new amendment of the Online Security Law would come into effect starting January 2022.

However, the law also refers to “unrecognized cryptocurrencies,” which presumably has some room for interpretation. Josh Kemp, partner at ADG Legal, said of the incident,

Any person who promotes, advertises or encourages dealing in cryptocurrency, that is not officially recognized in the UAE, or does so without being licensed, is subject to a penalty of detention and, or a fine between Dh20,000 and Dh500,000.

The UAE has been working on cryptocurrency regulation, partly because of a rise in scams. The most famous of these was DubaiCoin, which presented itself as the country’s national cryptocurrency.

Officials released a statement saying that the DubaiCoin cryptocurrency was nothing but a scam, but a hefty amount of money was stolen anyway. Like most scams, the DubaiCoin creators made an effort to make the charade seem as legitimate as possible.

The UAE does not outright prohibit cryptocurrencies, and they can be traded on exchanges. However, it does not recognize them as legal tender. Like most other countries, the UAE is keener on regulating the asset class and ensuring that consumers are protected.

The UAE’s decision to impose a fine and jail time for scams is expected, and this is something that many countries are leaning towards. Funds stolen from hacks in the DeFi sector alone amounted to over $474 million in the first seven months of 2021.

Countries are preparing regulations for various aspects of the crypto market. These include taxation, investor protection, and securities registration.

As more capital enters the market, entities in the space will want to ensure there is tight security and measures to prevent scams. Not doing so will risk incurring the wrath of regulators, as in the case of the UAE.