Jack Dorsey is traveling in Africa to meet like-minded people who are also interested in Bitcoin. Nigeria and Ghana are two countries he has visited thus far.

Jack Dorsey, the CEO of both Twitter and Square, has been touring some countries in Africa to better understand the continent’s financial infrastructure. He has thus far been to two countries — Nigeria and Ghana — and is currently in the latter meeting up with locals to discuss Bitcoin, as per his recent tweet.

However, Dorsey is doing much more than having ‘mini Bitcoin meet-ups’ in Ghana. In fact, in speaking in Lagos days ago, Dorsey said that he is in Africa to ‘understand the challenges of starting a company here.’

Dorsey believes that there is much talent in Nigeria, for example, but that entrepreneurs from elsewhere in the world still fail to grasp the business environment. To better understand this problem, he plans to live in Nigeria, or somewhere else in Africa, for three to six months next year. This would be “full time, no traveling,” he said at Techpoint’s headquarters in Lagos.

Dorsey has also been pushing for Bitcoin adoption on the continent and has been to many local BTC meet-ups in the last few days. Given that so many in Africa are unbanked, Dorsey feels that Bitcoin — together with Cash App — can bring much-needed financial infrastructure. 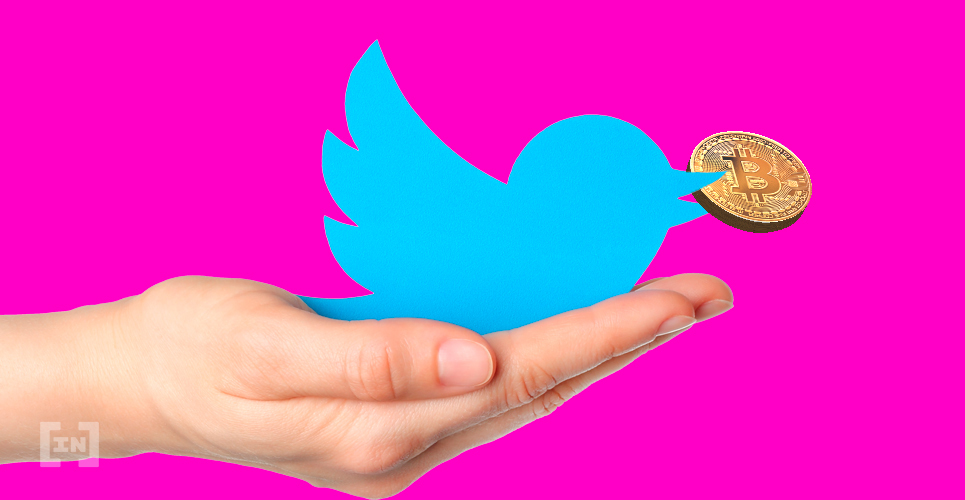 However, it seems that Dorsey does not need to promote Bitcoin much — it’s already quite popular on the continent. Nigeria and Ghana are the two leading countries with significant cryptocurrency interests, along with South Africa. As BeInCrypto previously reported, Nigeria has the most search volume on Google worldwide for ‘Bitcoin.’