Twitter founder Jack Dorsey, in a series of tweets, has shown much love for Bitcoin in recent weeks.

In one such tweet that caught the attention of Weiss Ratings LLC, Jack opined that Bitcoin (BTC) was set to become the native currency of the Internet.

In the opinion of Weiss Ratings, Bitcoin will not evolve into the currency of the internet, as expressed by Jack Dorsey. This contradictory opinion stems from the belief that Bitcoin is most suited to be a store of value — like gold.

Thus, to the interested follower of the first and foremost cryptocurrency and digital currency markets, the question is: who is correct?

Jack Dorsey, CEO and founder of Twitter and Square, has repeated his prediction that #Bitcoin will "probably" become the internet's "native currency." We disagree – #BTC is mostly used as a store of value.

Weiss Ratings can lay claim to a notable reputation in the cryptocurrency marketplace as it has, over the years, provided keen insights into financial markets. As a research company, it provides an evaluation of major players in the global economy. The company publishes investment ratings on mutual funds, ETFs, as well as publicly-traded companies. It wasn’t until early 2017 that Weiss Ratings began evaluating cryptocurrencies.

For Weiss Ratings, Bitcoin remains largely a store-of-value digital currency which may not become useful for transactions as the default currency of the internet. 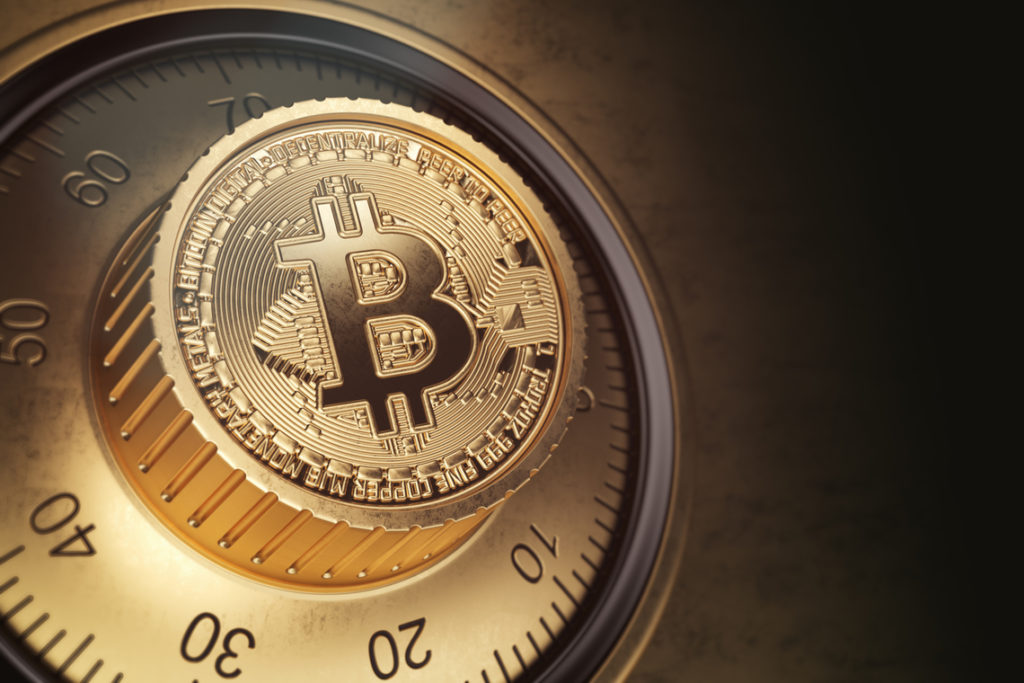 Jack Dorsey is no minnow when it comes to the Internet economy. He is the founder of high-profile payment company Square, where he also doubles as the CEO. However, he is best known as the co-founder of Twitter.

So, what must have influenced the opinion of Dorsey?

Apart from being a tech entrepreneur worth over five billion dollars, he also hodls Bitcoin.

I only have bitcoin https://t.co/C24xNJxuFB

While many coins and tokens litter the cryptocurrency ecosystem, there is no doubt that many users see Bitcoin as the towering giant among them all. The market leader commands a daily volume over five billion USD, despite the prolonged bear market.

What Is Jack Dorsey’s Target For Bitcoin?

If you've been paying any attention to Bitcoin in the last few years, you have undoubtedly heard the term "Lightning... More (LN) Torch movement on Jan 19, 2019, on Twitter, it seemed like a small-scale activity. However, Jack was passed the LN torch —whichhe subsequently passed on to the CEO of Lightning Labs, Elizabeth Stark.

Cool example of #BitcoinTwitter experimenting on the Lightning Network.

With Dorsey expressing his love of Bitcoin, it has become evident that he has more than a passing interest in the digital currency. Is he also planning a Bitcoin integration for Twitter? For now, this remains speculation, at best.

Where is the LN Torch Headed?

So far, the LN Torch has gone through 37 countries — and it is still on the move.

To be a recipient of the Torch, one must be ready to part with 10,000 satoshis — which is worth less than one USD.

The real effect of the LN Torch is to showcase the ease of payment of Bitcoin using the Lightning Network second-layer solution.

While no one can be sure when ’ passing the torch’ will stop, it is another highlight of the possibilities that Bitcoin has for humanity — today and in the future.

Do you think Bitcoin (BTC) will become the preferred Internet payment method? Share your views below!

Bitcoin Gets More Scarce After QuadrigaCX Loses 0.15% of Total Supply