Donald Trump has taken to his favorite social media platform to express his views on Turkey readying itself to enter Syria, at a time when the president has also announced the withdrawal of U.S. troops. His threat, this time, was not of war or conflict, but instead of financial ruin.

This kind of rhetoric is most infuriating for those who believe that the current global economic infrastructure is flawed and that we need a new system. Trump’s threat of economic obliteration should not be taken lightly, but could it push the Turkish people towards Bitcoin

As I have stated strongly before, and just to reiterate, if Turkey does anything that I, in my great and unmatched wisdom, consider to be off limits, I will totally destroy and obliterate the Economy of Turkey (I’ve done before!). They must, with Europe and others, watch over…

The U.S. has made no bones about their position in the global economic infrastructure, proud of the fact that the dollar is the de facto global currency. The power and the influence that the U.S. wields with the dollar, and with Trump at the helm, means that this centralized entity is severely overpowered in the global setting.

It is the failings and the threats of centralized finance that led to the creation of Bitcoin, as the 2008 economic collapse highlighted the failings of the banking system that wielded too much control.

Nowadays, Bitcoin has become an alternative hedge against failing and falling economies. It has been seen in Venezuela, Zimbabwe, and with recent tensions in India and Hong Kong, there has even been a rise in trading volume there too.

With Trump making such threats towards Turkey, it will be interesting to see the reaction of both the citizens and the government. Bitcoin has become a pretty viable option to bypass the U.S.’s muscle-flexing in recent times and could offer the powers that be a new alternative. 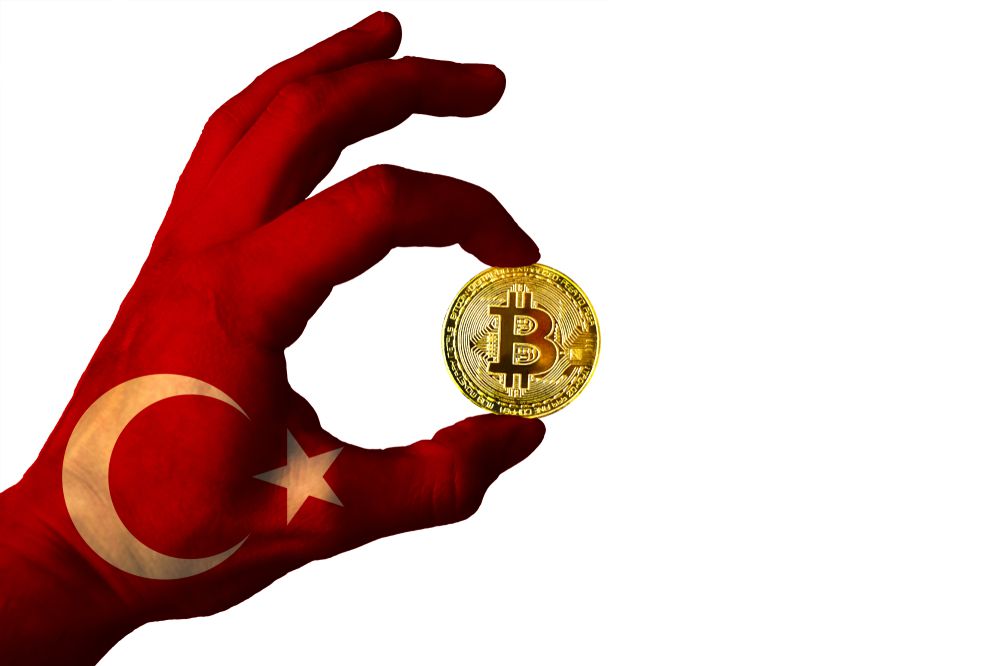 Trump and the U.S. have already been met with a cryptocurrency resistance in places like Iraq and North Korea. These two nations have been under the heel of the U.S. in terms of sanctions, but their governments have started turning towards cryptocurrencies as a financial system that the U.S. has no effect on.

This could be a potential option for Turkey and its government. The legitimization and normalization of government-backed cryptocurrencies, such as is being seen in China, may well blunt Trump’s threats and impact.

More so, citizens of Turkey also have the option of using Bitcoin to dampen the effect of a U.S. financial strike against their nation, which in itself would also lessen the blow Trump could deliver.

Should Turkey turn to cryptocurrencies, in some form or another, to blunt any threats emanating from Trump and the U.S.? Will cryptocurrencies change the face of political power across the globe with its offering of a decentralized system?

Binance Users in Turkey May Have Been Compromised, Many Receive Phishing SMS Messages

Binance Integrates with a Bank for the First Time Ever