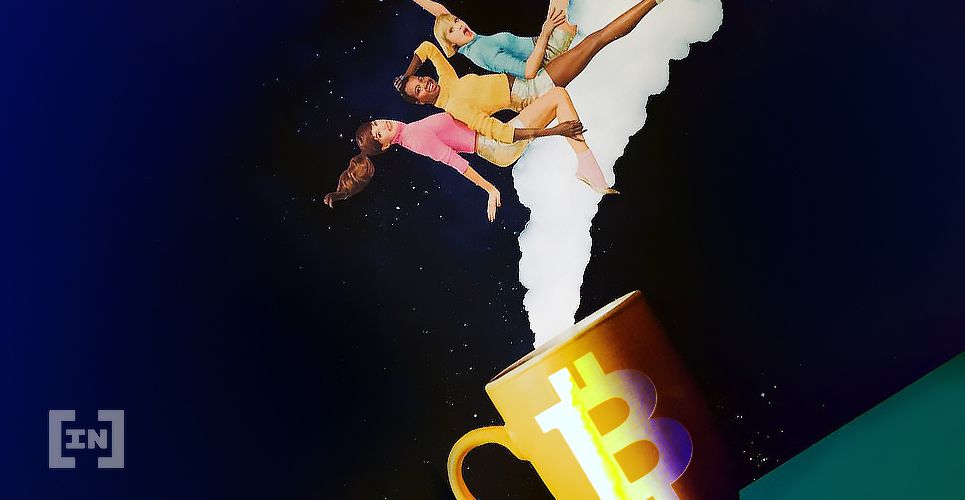 It has just been announced that world-famous skateboarder Tony Hawk will be speaking at Bitcoin 2020 in San Francisco next March.

Tony Hawk is a big fan of Bitcoin. In fact, he has apparently been HODL’ing the leading cryptocurrency since 2013 when Bitcoin was under $1,000. As he tweeted in May of this year, he has been “riding it for 6 years” in response to a technical chart showing Bitcoin’s potential future parabolic rise.

Been riding it for 6 years. Haven’t bailed yet

Tony Hawk to Speak at Bitcoin 2020

However, now Hawk is taking center stage at one of the most important Bitcoin conferences of the year. Bitcoin 2020 will be held in San Francisco from March 27-28 and it’s been announced that Hawk will be speaking there.

The announcement was made by the venue yesterday with Hawk responding to it on Twitter.

Looking forward to it! I’ve been riding the Bitcoin transitions for over 5 years now. Which reminds me… should I bring my ramp? https://t.co/0rDyit2Th1

Many were happy that their teenage hero was on the cryptocurrency train, and even actively involved in the industry. As one user on Twitter puts it, “if you weren’t already awesome enough…”

If you werent already awesome enough..

Indeed, it’s a big moment for the professional skateboarder who is known around the world for his impressive feats. He was the first to perform the ‘900’ in skateboarding, which won him admiration as one of the best of all time. Now, Hawk is looking to the Bitcoin revolution—and, if you’re both a Hawk and Bitcoin fan, you are probably loving this.

It’s still not certain what Hawk will end up discussing at his talk, but we can likely hear some stories on how he first heard about Bitcoin. Since he has been HODL’ing since 2013, many are curious to know who introduced him to Bitcoin so early in its history. It’s also nice to see a direct endorsement from a celebrity that isn’t a scam, as those are quite abundant in the industry, as BeInCrypto has previously reported.

Hopefully, we will get some answers during his talk on why this professional, world-renowned skateboarder decided to double-down on the world’s first cryptocurrency. In all, Hawk is a welcome addition to Bitcoin 2020.