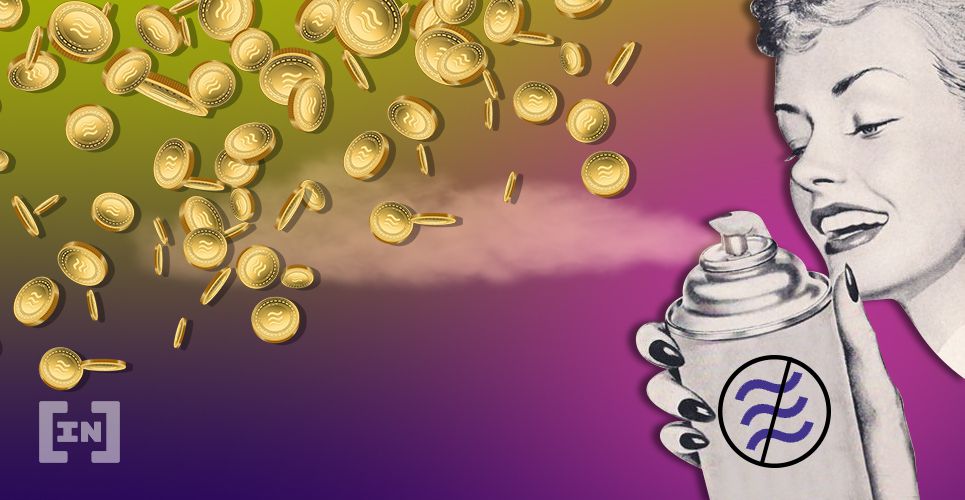 Facebook’s proposed digital currency, Libra, appears to have forced the US Federal Reserve to reconsider the idea of issuing its own purely digital means of payment. The issue is expected to be a hot topic at meetings of the International Monetary Fund and World Bank this week.

According to a report in Politico, numerous federal bankers have expressed a sense of urgency in exploring the idea of a so-called “FedCoin”.

The issue appears to have largely been dismissed by the Federal Reserve last year. In May, a governor on the central bank’s board, Lael Brainard, spoke openly against central bank-issued digital currencies, citing digital security issues as causes for concern.

However, with Facebook going public with its financial ambitions this June, as BeInCrypto reported, the issue has been forced into the minds of central bankers and lawmakers around the world.

Concerned by the Libra project, Rep. French Hill (R-Ark) joined fellow members of Congress to ask Federal Chair Jerome Powell to consider the creation of a central bank-issued digital currency. He argued for a more concerted effort from the Federal Reserve to analyze the implications of such a move and potentially make preparations for it.

Rep. Bill Foster (D-Ill) joined Hill in raising concerns to Powell. He questioned whether it was right for an entity outside of government to be responsible for the monetary system:

“A consumer payments system is a natural monopoly… The question arises — shouldn’t it be the U.S. taxpayer and the U.S. government that does it rather than any private firm?”

Meanwhile, the president of the Philadelphia Department of the Federal Reserve said that at this point, the creation of a Federal Reserve digital currency was a foregone conclusion. He added that it was important for the bank to hasten its progress towards understanding and implementing such a system.

Facebook’s Libra project has clearly rattled the US government. Although President Donald Trump dismissed the idea that the social media company’s proposed currency would be a threat to the dollar, his Treasury Secretary, Steven Mnuchin, described it as a potential national security issue earlier this year. More recently, two senators put pressure on key members of the consortium of companies behind the Libra project. As BeInCrypto has previously reported, this appears to have resulted in the likes of Visa, MasterCard and other big names withdrawing their support.

Given its vast existing user base, the threat posed by Facebook’s Libra to the existing financial status quo appears more pronounced than that of Bitcoin and other cryptocurrencies. At a recent Senate testimony, former chair of the FDIC, Shelia Bair, summed up the growing sentiment amongst US lawmakers:

“If the Fed does not stay ahead of this rapidly maturing technology, I fear private sector efforts to eclipse fiat monetary systems will get ahead of them, with potential disruptions to our banking system and in a worst case scenario, loss of control of our own currency.”

Do you think Libra will force the Federal Reserve to push out its own digital currency? Let us know your thoughts in the comments below.