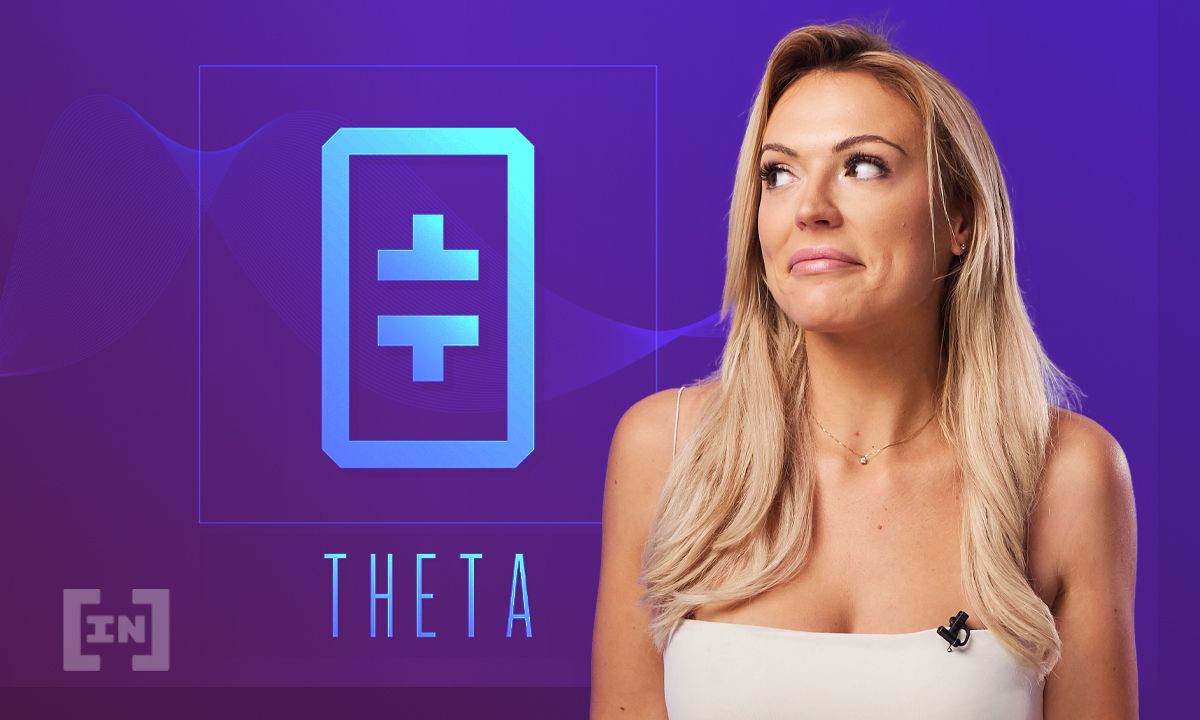 In this episode of the BeInCrypto video news show, host Jessica Walker takes a look at Theta. The blockchain-powered video streaming network hopes to disrupt the dominance of current incumbents such as YouTube. It hopes to achieve this by offering the decentralized benefits of blockchain and the incentivization of cryptocurrencies.

Theta is a blockchain-powered network purpose-built for video streaming. Launched in March 2019, the Theta mainnet operates as a decentralized network in which users share bandwidth and computing resources on a peer-to-peer basis.

The project is being advised by some celebrity entrepreneurs from the streaming video world. These include Steve Chen, co-founder of YouTube, and Justin Kan, co-founder of Twitch.

Theta also features its own native cryptocurrency token, which bears the same name. It counts Google, Binance, Sony Europe, and Samsung as enterprise validators, along with a guardian network of thousands of community-run nodes.

Developers and fans say that the project aims to shake up the video streaming industry in its current form. Due to centralization, poor infrastructure, and high costs, end users often end up with a poor experience. Content creators likewise earn less revenue due to the barriers between them and end-users.

Theta was co-founded by Mitch Liu and Jieyi Long in 2018. Liu has a long history in the gaming and video industries, co-founding an advertising firm, and a mobile social gaming startup. He also created THETA.tv, the live-streaming platform whose dApp was the first to be built on the Theta protocol.

What makes it unique

Theta’s main business concept is to decentralize video streaming, data delivery, and edge computing, making it more efficient, cost-effective, and fair for industry participants. The network runs on a native blockchain. It also has two native tokens, known as Theta and Theta Fuel, which power the internal economy.

Theta has several benefits for different parties involved. For instance, viewers get better quality streaming service, and content creators improve their earnings. Additionally, video platforms also save money on infrastructure while increasing advertising and subscription revenues. The platform is open source, and token holders receive governance powers, as with many proof-of-stake-based blockchain ecosystems.

Theta recently announced an integration with Ethereum that will create an entirely new direction of development for the project.

With the price still recovering from the recent crypto crash, this could be an advantageous entry point for those interested in Theta.