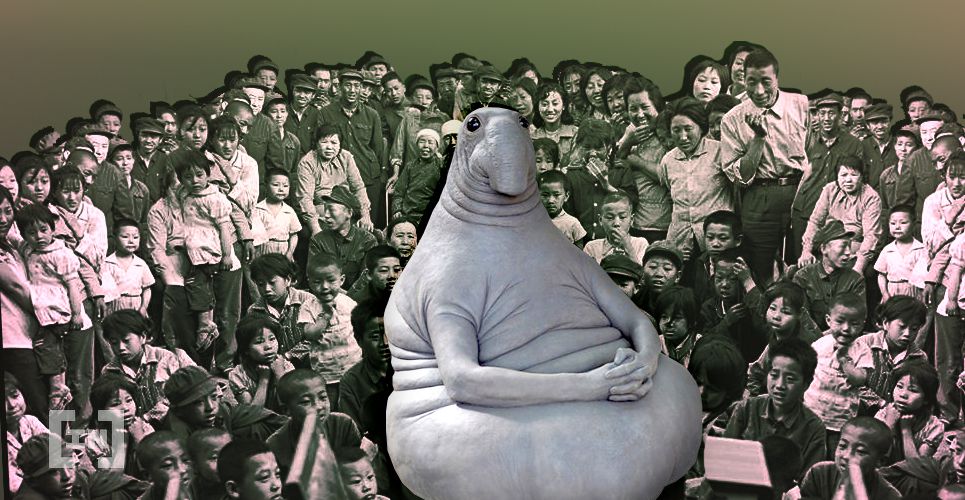 The People’s Bank of China (PBOC) has announced that its digital currency “can now be said to be ready.” It has been working on the project since 2014.

The long-awaited virtual currency issued by the People’s Bank of China (PBOC) will soon launch after being in development for nearly five years. A senior official unveiled the news recently at a China Finance 40 Group meeting, telling reporters that it is “ready.”

Mu Changchun, Deputy Chief in the Payment and Settlement Division of the PBOC, told the press that a prototype is fully operational and the PBoC’s Digital Money Research Group has a fully fleshed-out blockchain architecture for it. However, the currency will not purely run on a blockchain, since that would not support full retail usage.

Instead, the currency will operate on a two-tier system. The upper-level is the central bank itself, and the second-level is the commercial banks who will also employ the cryptocurrency. The digital currency will be used to better cross-border transactions, long lag times, and inefficiencies in the existing model. However, the bank stresses that, as of now, the differences in regulation between different countries will be a difficult challenge to overcome.

China has been accelerating research into blockchain all year but stepped up efforts when Libra was announced in June. In fact, Facebook’s cryptocurrency was unexpectedly trending hardest on the Chinese mainland. Huawei CEO Ren Zhengfei told reporters then that China has to release its own cryptocurrency before Libra does. The People’s Bank of China also boasts a blockchain-based trade finance platform which it claims has processed some $4.4B in transactions since this past year.

We can expect the PBOC to formally launch its cryptocurrency sometime in 2020. However, there will inevitably be some hiccups. If successful, it would firmly establish state-issued virtual currencies as a new global precedent. It parallels a similar concept currently being developed by the U.S. Federal Reserve for a country-wide payment system.

With nearly five years in the research and development stage, it seems that the mysterious PBOC-issued cryptocurrency—long thought to be a foregone idea—will finally see the light of day after all.

Do you believe China’s state-issued cryptocurrency will prove to be a success? Let us know your thoughts in the comments down below.