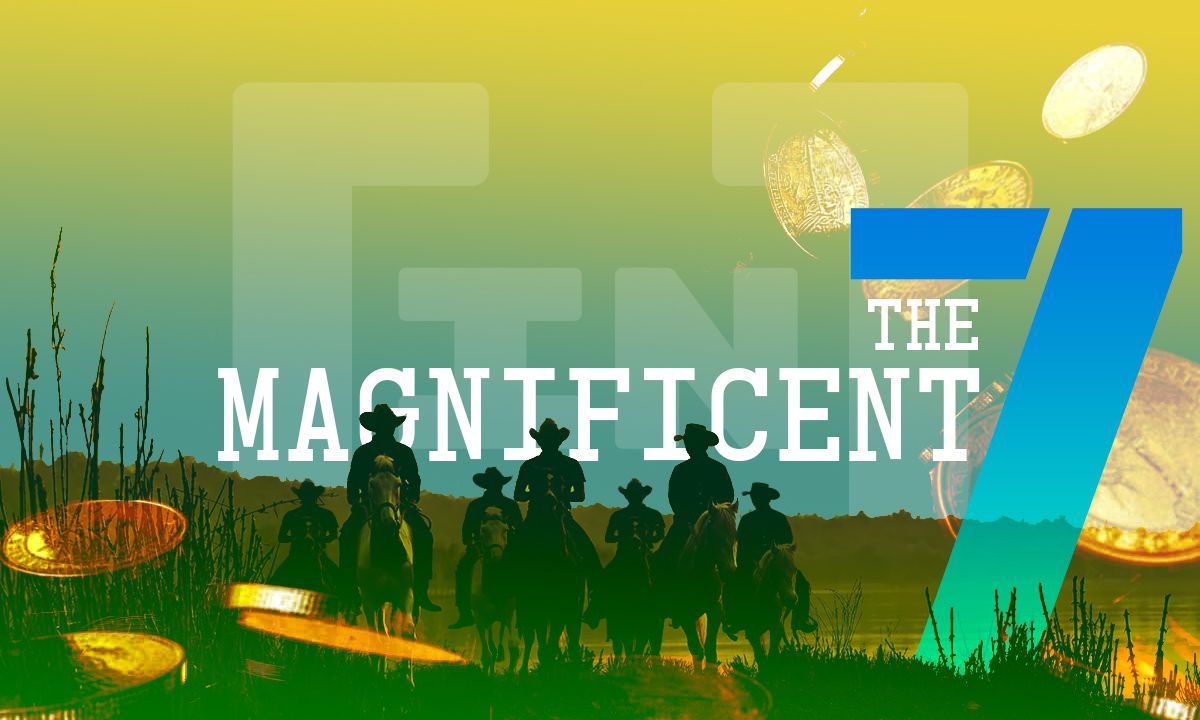 In this article, BeInCrypto takes a look at the seven altcoins that increased the most over the past seven days (March 19 – March 26).

Furthermore, it has created a shooting star candlestick, known as a bearish reversal sign.

ETH bounced at the 0.382 Fib retracement level and is increasing.

However, the upward movement is completely parabolic. Therefore, a significant correction is eventually expected. If so, the 0.5 and 0.618 Fib retracement levels at $0.081 and $0.065 would be expected to act as support.

BTT was the subject of a considerable increase last week. It managed to reach a high of $0.0039. However, it dropped shortly afterward.

The drop was preceded by bearish divergence in the RSI.

The high was made nearly exactly at the 2.61 external Fib retracement, which is a potential reversal area.

Therefore, it is likely that BTT decreases in the short-term, before potentially resuming its upward movement.

ANKR has been on an extended upward movement since Feb 23. Today, it reached a new all-time high price of $0.133.

The movement since Feb. 23 looks like a bullish impulse, in which ANKR is currently in wave five.

While the MACD is still increasing, there is considerable bearish divergence in both the RSI & Stochastic oscillator.

Furthermore, ANKR has already reached the 4.618 external Fib retracement of the previous drop.

When combined with the potentially completed count and bearish divergences, ANKR may have reached its top.

Despite the parabolic increase, indicators do not yet show weakness. Furthermore, NPXS has yet to reach the 4.618 external Fib retracement level when measuring from the most recent downward movement. The level often acts as the top of such movements. It is found at $0.0096.

Technical indicators do not yet show any weakness. However, the move is overextended, as evidenced by the fact that the RSI has been overbought for 15 days.

If a correction transpires, the closest support area would be found at $0.118.

Since then, CAKE has been moving upwards. Technical indicators support the continuation of the upward movement.

The MACD has given a bullish reversal signal. The RSI has crossed above 50. The Stochastic oscillator has made a bullish cross.

If CAKE manages to close above the $14.40 resistance area, it would be likely to make another attempt at reaching a new all-time high.

While THETA initially created two long upper wicks, it followed them up with a bullish engulfing candlestick.

Similar to ONE, the RSI for THETA has been overbought for 18 days. However, there are no definite bearish reversal signs.