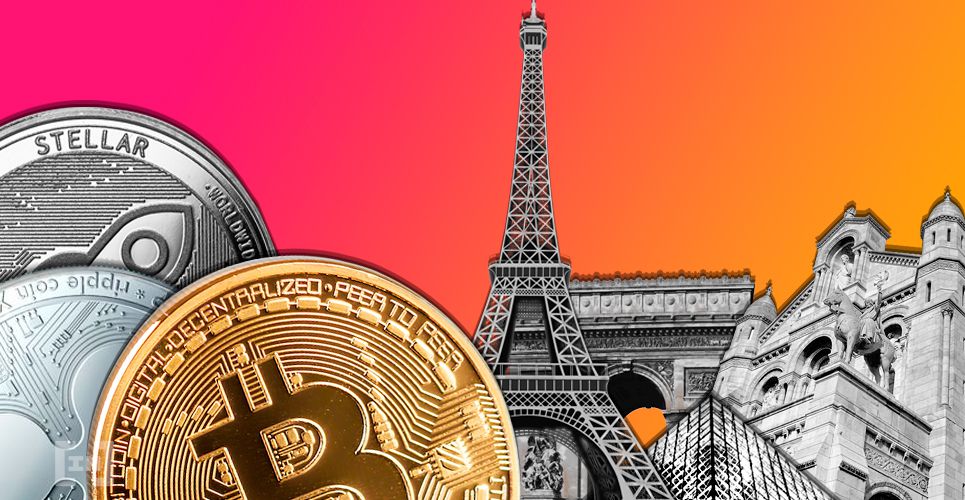 In October 2018, a new protest movement known as ‘Les Gilets Jaunes’, or the yellow vests movement, began online in France after tensions developed over rising fuel prices, the increasing cost of living, and government corruption.

Now, a new cryptocurrency has stepped forward to help assist with the French people’s right to self-determination by helping to reclaim monetary sovereignty and freedom from economic corruption.

The ‘Les Gilets Jaunes,’ mostly comprised of individuals in the French lower-middle class, have called for improvements in French living conditions by raising minimum wages, reintroducing the solidarity tax on wealth, and calling for the resignation of as Emmanuel Macron as president.

Protests began in mid-November as over 300,000 people from across France began blocking roads, fuel depots, and national landmarks. These protests and have continued on a weekly basis since with many protests turning violent.

After gaining considerable momentum December, the movement has since spread across Europe, gathering significant support in countries including Germany, Belgium, and the Netherlands. 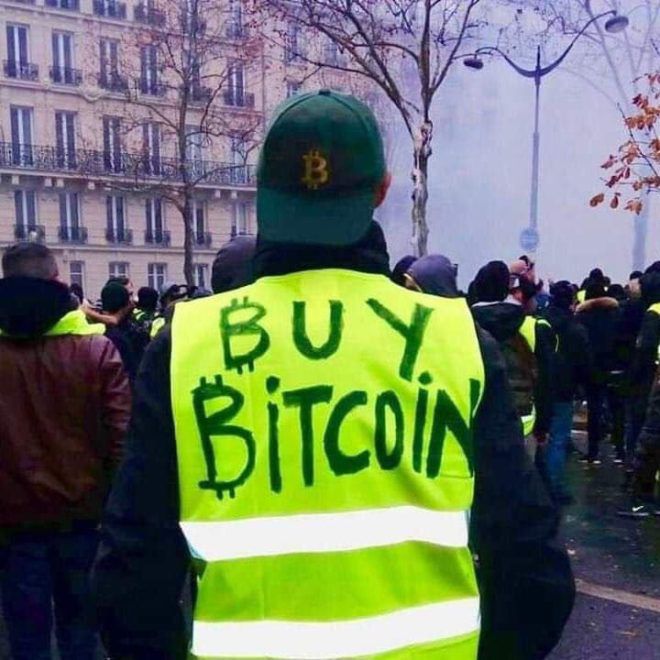 According to its website, GiletJauneCoin (GJC0) aims to help promote the international movement of the ‘Les Gilets Jaunes’ throughout Europe by helping yellow jackets create a parallel economic system that is not controlled by corporations or central banks.

The project, which mined its genesis block on Dec 09, 2018 and launched its online block explorer just yesterday, appears to be gathering significant support — currently sitting at a network hash rate of over 2.4Gh/s and reached a block height of close to 40,000.

As it stands, GJC0 tokens lack any intrinsic value and are not tradeable on any exchanges, so it is unclear how anybody would extract value or utility from GJC0, or why anybody would use the token instead of the myriad other decentralized cryptocurrencies, such as Bitcoin (BTC) or Monero (XMR). 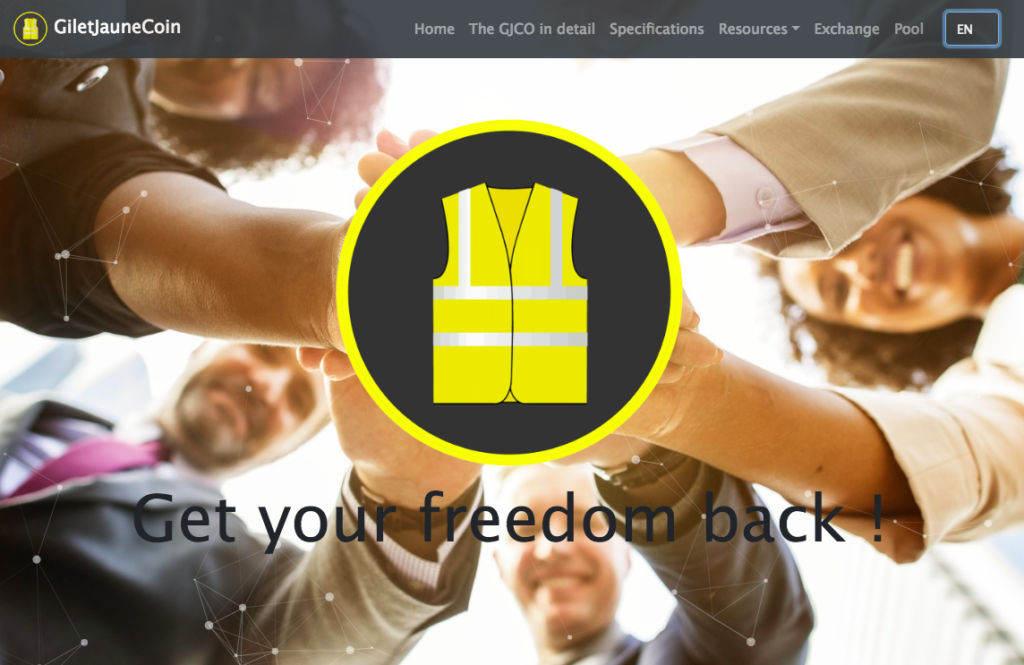 Whether or not GiletJauneCoin (GJC0) is a genuine cryptocurrency or not remains to be seen. The website giletjaunecoin.com has registered just under two weeks ago and information on the project remains sparse.

As of yet, it remains unclear exactly who is behind the project, though one can assume their intentions are aligned with that of the yellow vests.

What do you think of GiletJauneCoin? Is it another scam coin looking to capitalize on a hot topic, or can it genuinely contribute to the efforts of the yellow vests? Let us know your thoughts in the comments below!