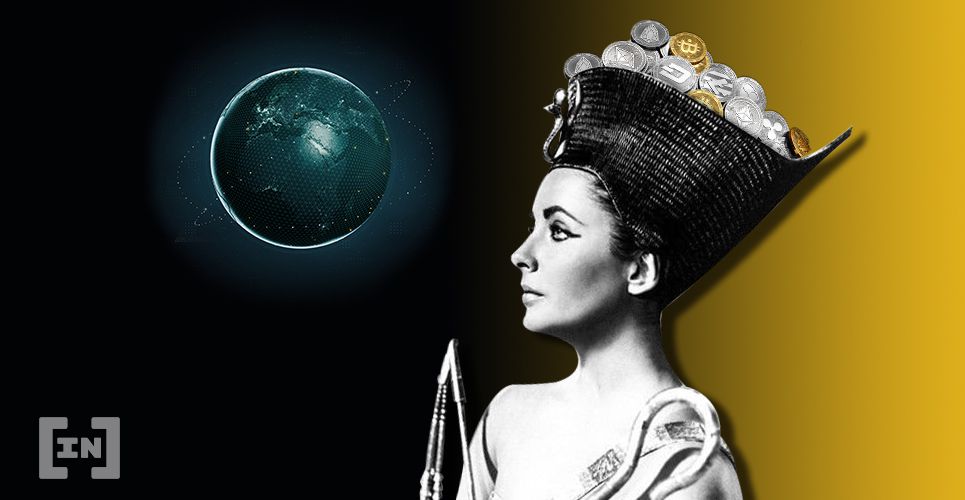 Middle Eastern news agency Al-Monitor is reporting that an anonymous source from the Central Bank of Egypt confirmed that the bank wishes to develop its own cryptocurrency. The alledged concept will be similar to the Saudi-UAE digital currency project.

The Central Bank of Egypt is currently mulling over whether to allow Facebook’s Libra to operate within the country. However, amid these discussions, a new idea has been brought to the surface — the nation’s central bank is apparently considering launching its own cryptocurrency.

Egypt Determined Not to Fall Behind

The inspiration comes from the Saudi-UAE cryptocurrency which was unveiled late last year and is still in development. The purpose of the Saudi-UAE concept is to bring the banking sectors of the two countries closer together, as a new instrument of payment between the two. Egypt is looking to implement a similar idea to make its banking sector more efficient.

As the ‘well-informed’ anonymous source from the Egyptian Central Bank told Al-Monitor, the bank is currently studying cryptocurrencies closely. As of now, no final decision has been made but the prospects seem promising. Mohamed Hashem, a former banking expert at Suez Canal Bank, told the media outlet that countries who don’t adopt some stance on cryptocurrencies will ultimately fall behind.

It should be noted, however, that the Egyptian Central bank has been notoriously hostile to Bitcoin, Ethereum, and other cryptocurrencies in the past. The country considered banning them outright in 2017, and it still exists in a kind of ‘legal limbo’ in much of the country. The central bank’s desire to create its own cryptocurrency is thus likely also an effort to reign in Bitcoin within the country.

The news comes at a time when other states have been considering similar options. For example, China’s own state-issued cryptocurrency is said to be ‘ready’ while other nations, like Turkey, plan to create their own blockchain-based ‘digital money’ by 2023. Overall, we are looking at a rush on the world stage as central banks around the globe recognize that they need to either get on board or get left behind.

We can likely expect more details on Egypt’s state-backed cryptocurrency by the year’s end.

Do you believe that smaller nations will start issuing their own cryptocurrencies to gain a competitive advantage? Let us know your thoughts in the comments below.