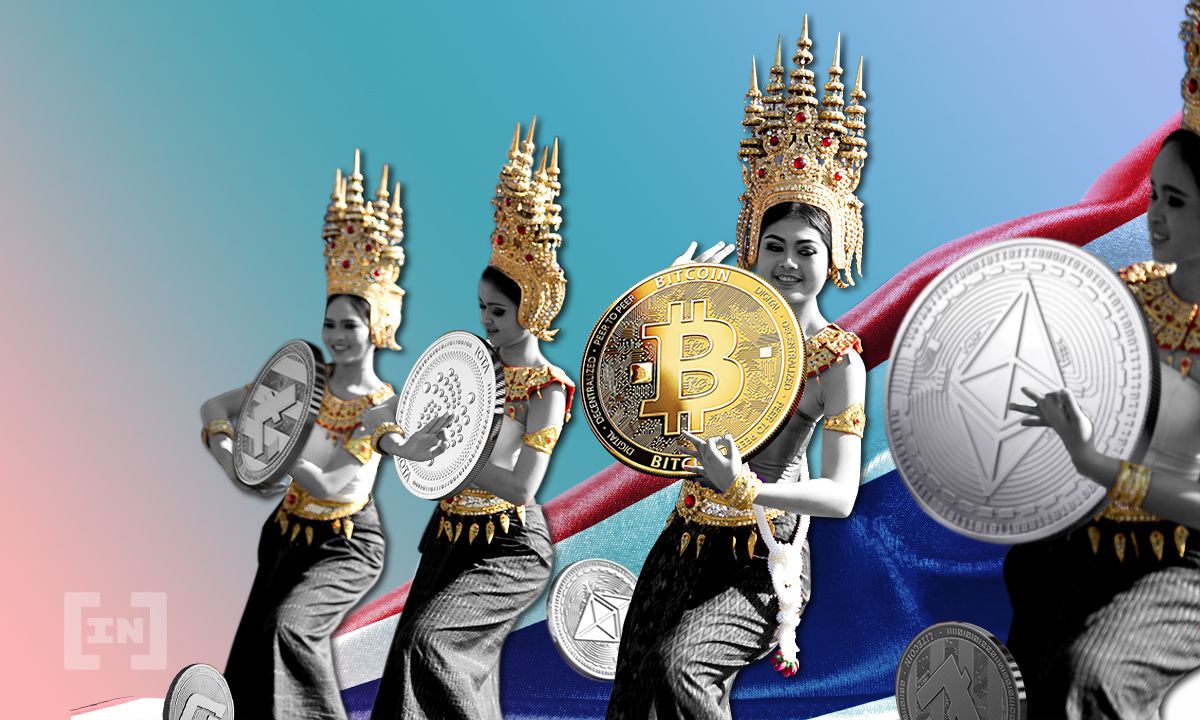 The Bank of Thailand (BoT) has put the brakes on its central bank digital currency (CBDC) plans as it sees plenty of viable alternatives for online payments.

Thai central bank governor Sethaput Suthiwartnarueput said that there are already sufficient payments options in the country therefore “the need to roll out CBDC is not that high,”

The comments came at an interview with local media during the World Economic Forum’s Annual Meeting 2022 in Davos this week, according to reports.

The central banker noted that the BoT will continue to run its trial of the retail CBDC for the public in the fourth quarter of this year. However, it will be carried out on a limited scale with deposits, withdrawals, and fund transfers being tested by financial institutions.

Thailand’s central bank, like most in the region, is vehemently against decentralized cryptocurrencies and has vowed to crack down on them.

Suthiwartnarueput said that he was satisfied with existing online payment options such as Promptpay and various QR code payment methods.

He also stated that the use of blockchain technology can have ‘unintended consequences’ and design risks stemming from smart contracts.

Thailand’s military-backed government is pushing hard to promote mobile technology in a drive that it has dubbed “Thailand 4.0.” However, in reality, many of these new QR-code-based systems have proved to be ineffective or too cumbersome to use for its non-smartphone-savvy elderly population.

The Bank of Thailand initiated proof-of-concept programs in 2018 with trial cross-border payments conduits with the Hong Kong Monetary Authority and the Bank of China. Four years later, these systems remain largely experimental and have yet to develop beyond the testing phase.

The central bank governor is clearly in no rush, stating that cross-border wholesale CBDC settlements may become a reality within another five years.

There has been some good news for crypto traders in Thailand this week. On May 26, the Bangkok Post reported that the government is exempting 7% value-added tax from crypto transfers until the end of 2023.

“All transfers of cryptocurrencies and digital assets on licensed digital asset exchanges will be excluded from tax payments until Dec 31, 2023,” it stated.

CEO of Cryptomind Group Holdings, Akaradet Diawpanich, said that investors would prefer an exemption from capital gains taxes on crypto trading and profits. He added that the levy is the main factor raising the cost of investing in digital assets.

The latest ruling is in addition to a previous VAT and capital gains tax exemption on crypto that was enacted in March. However, payments using digital assets are currently banned in the Kingdom.