New documents have revealed that a Tesla driver who was killed last year in a fatal crash had consistent problems with his autopilot navigation system.

According to an official document from the National Transportation Safety Board (NTSB), the driver had informed his family and friends about the reliability of Tesla’s autopilot system. He also cited instances where the vehicle had veered off the road while autopilot was engaged.

The late driver, Walter Huang, was an engineer at Apple Inc. He was killed in March 2018 after his 2017 Tesla Model X suddenly veered off its lane and collided with a concrete barrier in Mountain View, California. Upon investigations, it was discovered that the autopilot feature had been enabled while he was driving. Officials also found a game playing on his mobile phone at the time of the scene of the crash.

The information didn’t show whether Huang was distracted by the game or not, but vehicle data showed that his hands weren’t on the wheel six seconds before the collision. It also showed that on two occasions before the final autopilot session before the crash, the vehicles had alerted Huang to place his hands on the steering wheel.

Huang’s family eventually filed a lawsuit against the automobile manufacturer, citing negligence and wrongful death. The suit, which was filed last April, claimed that Tesla’s autopilot system had been defective and was the main culprit in Huang’s crash. 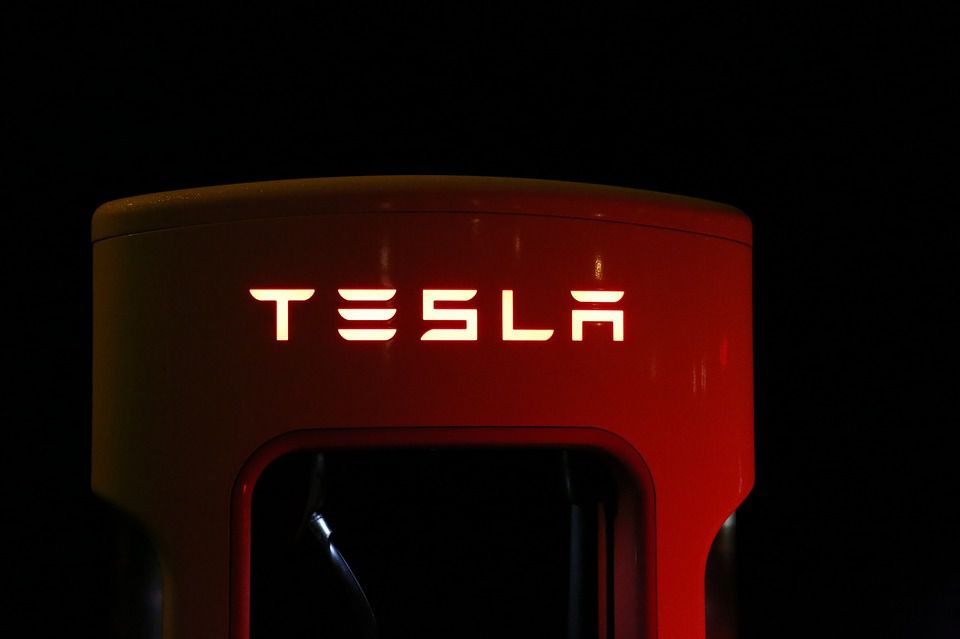 The Faulty Autopilot is Beyond Question

New findings, however, have shed a little more light on the crash. Earlier this week, the NTSB released several documents related to the crash in preparation for a February 25 board meeting, where it will deliberate on what caused the incident.

An impressive demonstration of how Tesla Autopilot analyzes everything it “sees”. Tesla explains its neural networks and advanced AI: https://t.co/F1lyrhSAJx pic.twitter.com/Kfem3VmPkd

In the document, the agency noted that Huang had complained about the vehicle veering out of its lane and towards the divider at that same spot before. This was confirmed from the vehicle’s data by investigators. To solve it, Huang had to manually steer the car to the left lane.

The 38-year-old would frequently complain to his wife about the malfunctions, as well as his brother and an acquaintance who had the same vehicle model. For its part, Tesla has noted that the autopilot feature in its vehicles is simply meant for driver assistance- performing tasks like keeping a vehicle in its lane and keeping them at a safe distance from other drivers. Essentially, drivers should be ready to intervene in the vehicle’s motion at all times.

For its part, the NTSB will continue investigating the cause of the accident and whether Tesla can indeed be held responsible.