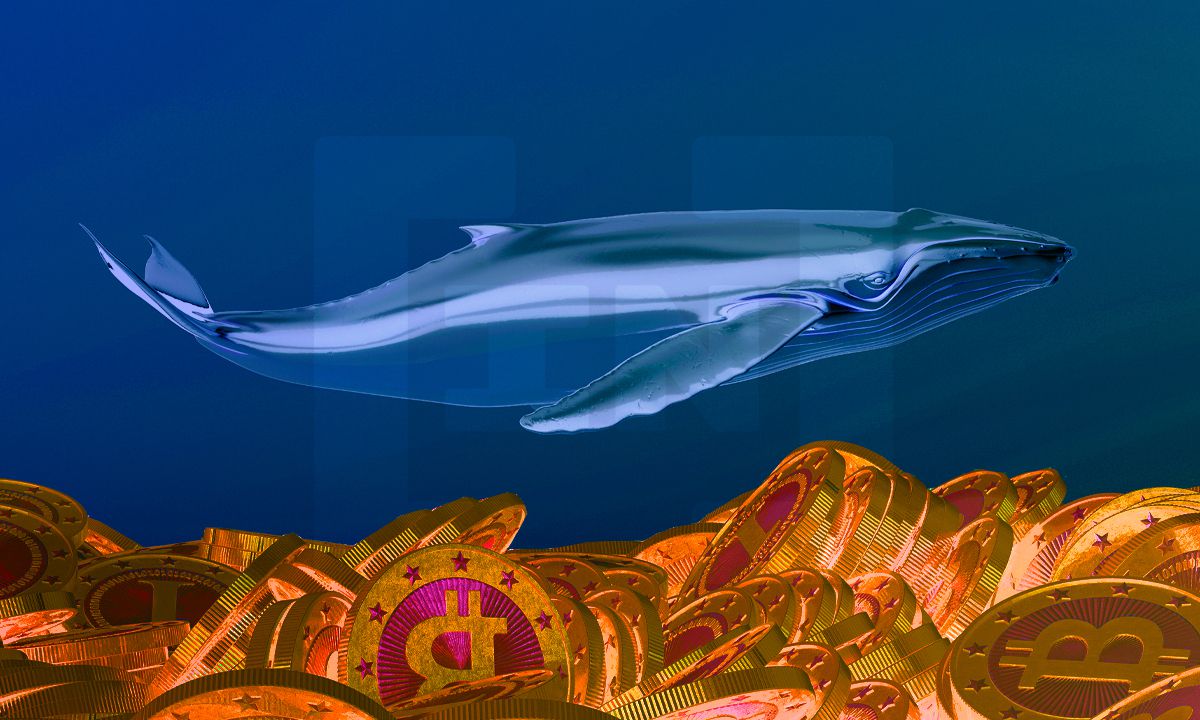 Tesla sold some of its BTC bought in Q1 2021, recording a profit of $101 million. Meanwhile, CEO Elon Musk confirmed that he has not sold any of his personal holdings.

Electric vehicle manufacturer Tesla earned $101 million in profit from its bitcoin holdings in the first quarter of 2021, according to its Q1 2021 earnings report.

Elon Musk, however, has not sold any of his BTC, as revealed in a tweet reply on April 27.

Tesla sent shockwaves throughout the financial world when it initially announced in February that it had purchased $1.5 billion in BTC. Bitcoin has since gone up massively, partly due to Tesla’s entry. The company notes that it made a profit of $101 million from the investment from selling roughly 10% of its holdings.

It currently has $1.33 billion in BTC in its account, which is still a substantial sum. As for the company’s performance, it received $10.39 billion in revenue and made $438 million of profit in Q1 2021. Its quarterly revenue went up by 74% year-over-year.

Tesla has been performing much better over the past year or so, and its stock performance has reflected that. Share prices have been reaching new highs amid a mania of investment from younger investors, many of which take to Musk’s personality.

Musk himself responded to a tweet from Barstool Sports founder Dave Portnoy, who stated that Musk was pumping and dumping. But the CEO of Tesla made it clear that he had not sold any of his holdings. It’s unclear exactly how many bitcoins Musk holds.

Tesla also accepts Bitcoin as a payment for its vehicles, which was one of many developments that fueled the bull market. The arrival of major companies like Tesla has helped add legitimacy to the market, which has, in turn, attracted retail investors.

Musk puts his weight behind the crypto market

Elon Musk is well known for his support of cryptocurrencies. He’s made multiple references and appraisals over the past few years. As a joke, he was briefly made CEO of Dogecoin, and his tweets on the meme coin have helped spur new all-time highs.

He also believes in the value of cryptocurrencies. He’s affirmed these beliefs in numerous statements in interviews and on Twitter.

Even Musk’s partner, musician Grimes, sold a non-fungible token (NFT) artwork and music collection for $6 million. Since then, many other musicians have released NFTs. Musk himself is releasing an NFT audio-video asset, though not many details have been released yet.