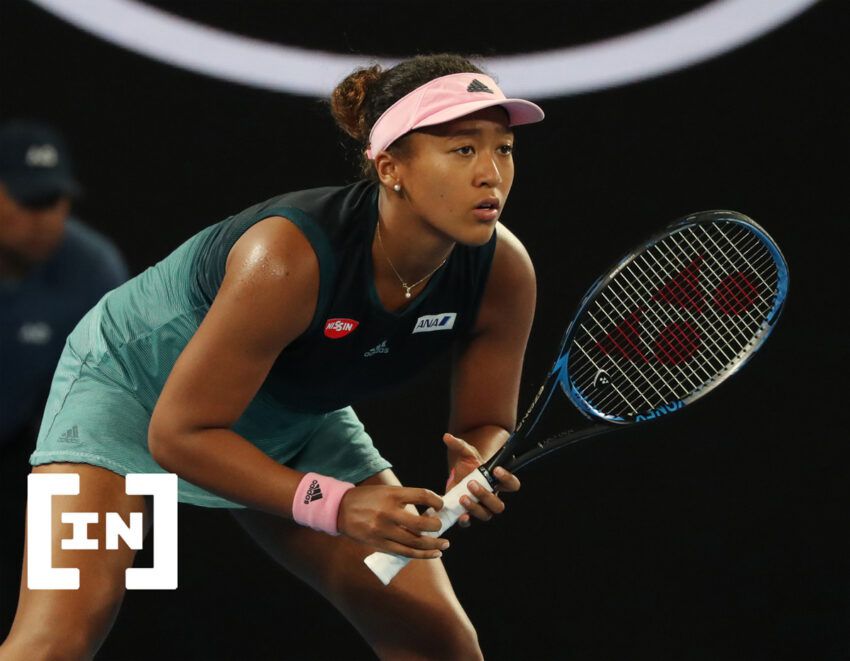 Asia’s highest-ranking female tennis player has signed up to become a global ambassador for a crypto exchange.

Women’s Tennis Association number one Naomi Osaka has become a global ambassador for FTX and has been rewarded with an equity stake in the business.

FTX will display its branding on Osaka’s kit during the 2022 Miami Open and also pay her in digital currency.

Osaka will also direct and produce special branded content for the exchange in a “long-term” contract.

“We have seen the statistics about how few women are part of crypto in comparison [to men], which kind of mirrors the inequality we see in other financial markets,” Osaka said.

”Cryptocurrencies started with the goal of being accessible to everyone and breaking down barriers to entry. I’m excited to get back to that mission and to innovate on new ways to reach more people and further democratize the space,” she added.

Osaka’s partnership is the latest in a string of celebrity crypto endorsement deals designed to pull more people into what was once a niche industry.

Last Sept, Brady also signed a deal with FTX to receive equity and crypto payments in exchange for promotional content.

But sponsorship raises questions about the ethics of using celebrities to promote risky speculative investment products without warning investors of the potential downsides.

Ben McKenzie, star of The OC, has joined forces with journalist Jacob Silverman to dissect the ethics of celebrities earning money by endorsing speculative investment products.

The findings will be published in a book, Easy Money, where McKenzie and Silverman will unveil the world of cryptocurrencies and their effects on beneficiaries and victims.

“Easy Money is about two things – money and lying – and while I know a little about the former from my econ degree, it’s the latter that fascinates me,” said McKenzie, who earned an economics and foreign affairs degree from the University of Virginia.