Crypto signals are trading ideas from expert traders to buy or sell a particular cryptocurrency at a specific price or... More has launched a private beta testing of its long-awaited Telegram Open Network.

Russian media outlet Vedomosti reports that the widely known messaging app’s native blockchain, the Telegram Open Network (TON), has been launched. Currently, the testing version is available only to a limited number of developers worldwide, including Russian teams.

So Far, So Good

Vedomosti cites two anonymous sources claiming to have early access to TON. The sources revealed that a number of professional development teams have already set up TON blockchain nodes to take part in the network testing.

There are no final results or specific numbers yet since the code testing is still ongoing. TON has allegedly already displayed ‘extremely high transaction speeds’ in comparison with its rivals, as was promised earlier by Telegram.

In December 2017, the massively popular messaging service founded by the Durov brothers announced an ambitious project to develop its own blockchain platform. Telegram claimed it would be faster than Bitcoin

BUY NOW (ETH) blockchains and would challenge Visa and Mastercard payment systems. The goal was to transform the messenger into a feature-packed provider of blockchain-based services, including integrated cryptocurrency wallets and dApp creation.

Telegram has already introduced GRAM, its native token, and announced an ICO to raise the necessary funding for TON development. The public interest in the project was so immense that it easily managed to surpass its initial $1.2 billion targets and raise about $1.7 billion.  The developers intended to launch TON in early 2019, though they admitted a delay was possible. Now, it’s reportedly going live. 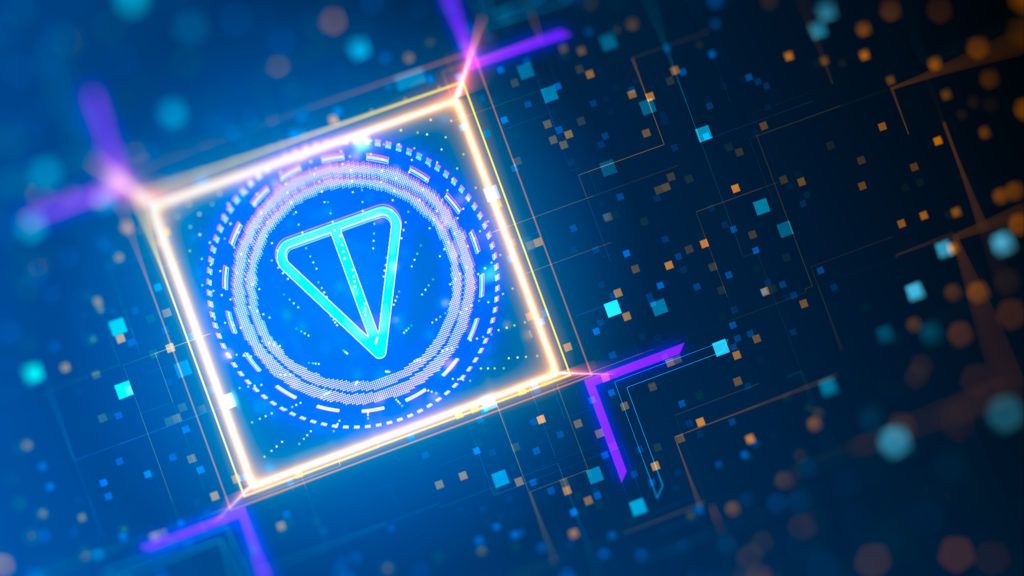 Importantly, the new Telegram platform has the potential to upend the entire blockchain industry. TON is the first blockchain designed to be integrated with such a huge user base. In March 2018, it amounted to 200 million active users, according to the last official data.

However, rising concerns over user privacy force many people flee from such social media giants as Facebook and WhatsApp. Telegram as a privacy-focused encrypted messenger might look appealing for concerned users.

Telegram will offer a messaging app integrated with crypto payments and blockchain-based services — which should help to dramatically speed up cryptocurrency mass adoption.

Do you believe that Telegram’s new platform will help cryptocurrencies go mainstream? Let us know your thoughts in the comments below!