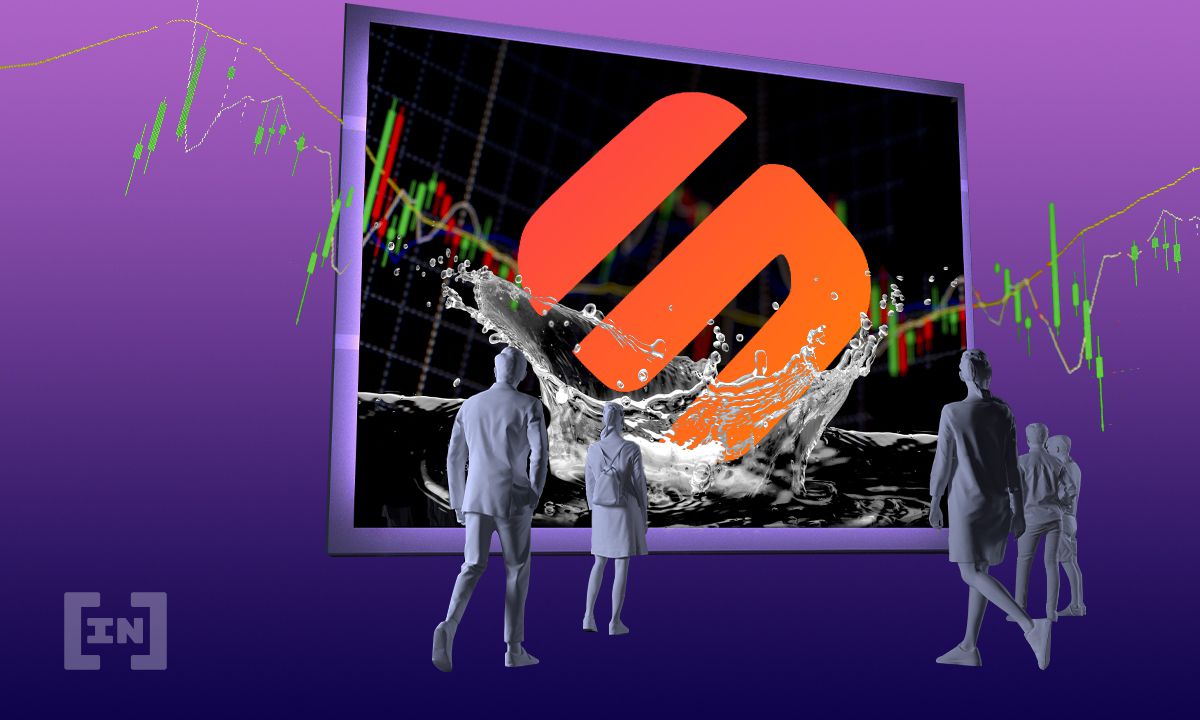 Swipe (SXP) has been gradually moving upwards since May 19 and has broken out from a descending resistance line.

However, it has failed to reclaim an important horizontal level and could be trading inside a corrective pattern.

SXP has been moving upwards since and has failed to break out above the $2.40 horizontal resistance area. If it were to do so, the next resistance would be found at $3.10. This target is the 0.382 Fib retracement resistance level.

Despite the bounce, technical indicators are still bearish. The Stochastic oscillator has made a bearish cross, the MACD is decreasing, and the RSI is still below 50.

The daily chart provides a more bullish outlook. After consolidating for 71 days, SXP managed to break out from a descending resistance line. The breakout was preceded by a bullish divergence in the MACD signal line.

In addition to this, the Stochastic oscillator has made a bullish cross and the RSI has moved above 50.

In this time-frame, the main resistance is found at $2.70.

Therefore, when combining the outlooks from the weekly and daily time frames, we can see strong resistance levels between $2.40 and $3.10. Until SXP manages to reclaim them, the trend cannot be considered bullish, despite some bullish readings from indicators.

Cryptocurrency trader @CryptoTony_ outlined an SXP chart, stating that the token has likely completed its correction.

A potential wave count suggests that a bearish impulse ended with the July 20 low. In this case, wave five was truncated, since it ended above the wave three low.

If correct, SXP has now begun an A-B-C corrective structure. After a short-term drop, it would be expected to increase toward $3.10.

Another potential count indicates that the bearish impulse ended with the May 19 low. In this case, there is no truncation for wave five.

If correct, SXP would be in the C wave of an A-B-C corrective structure. The fact that the structure is contained inside an ascending parallel channel indicates that this is likely to be the correct count.

Unless Swipe manages to break out from the channel, this seems to be the most likely movement.