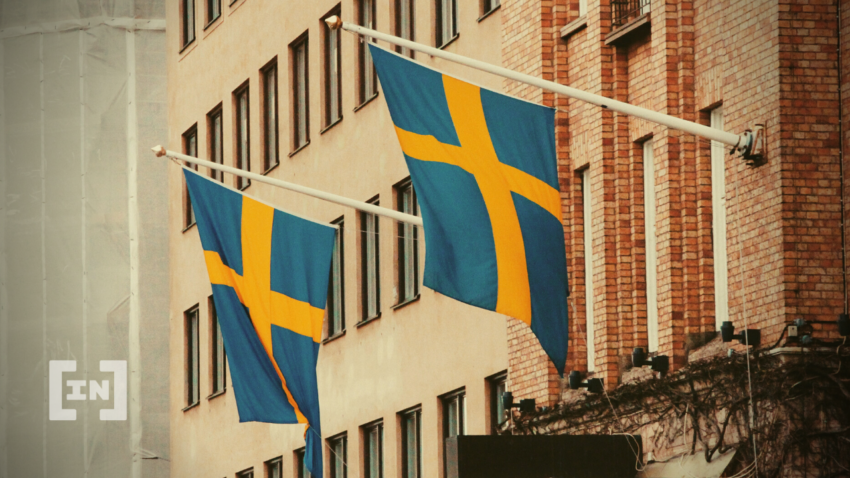 Riksbank, the central bank of Sweden, said it had appointed bitcoin skeptic and current head of the national financial regulator Erik Thedéen as its new governor on Friday.

The former Ministry of Finance official and CEO of the Stockholm Stock Exchange will take up his position on January 1 and take part in the monetary policy meeting in February 2023. Thedéen will serve a six-year term.

“His (Thedéen) experience in managing financial authorities and organizations makes him well suited to become the new Governor of the Riksbank,” the central bank’s General Council said in a statement.

Thedéen’s appointment has been met with skepticism within the crypto industry.

Eric Wall, a Stockholm-based crypto analyst, and trader tweeted that the new governor’s appointment could not have come at a “worse” time when markets are reeling from a slew of bad news. Wall has previously criticized Thedéen as “ignorant”.

As vice-chair of the European Securities and Markets Authority (EMSA), Thedéen called for a bloc-wide ban on “proof of work” cryptocurrency mining, saying the industry’s energy usage was becoming a “national issue” in his homeland.

“Bitcoin is now a national issue for Sweden because of the amount of renewable energy devoted to mining,” Thedéen told the Financial Times earlier this year. “It would be an irony if the wind power generated on Sweden’s long coastline would be devoted to Bitcoin mining.”

Bitcoin accounts for 0.53% of the world’s electricity, according to figures from the Cambridge Bitcoin Electricity Consumption Index.

Bitcoin is created via a system known as “Proof-of-Work” (PoW), a decentralized consensus mechanism that rewards a network of supercomputers, or miners, to validate transactions on the blockchain.

However, some academics and economists have criticized the process, saying it consumes too much electricity while fueling climate change. Ethereum, the second-largest crypto-asset which also uses PoW, is now transitioning to a more energy-friendly Proof-of-Stake (PoS)

in November last year, Erik Thedéen, the incoming Riksbank governor, said that the energy consumption of Bitcoin mining in Sweden soared by “several hundred percent” during the five months to August 2021.

A few months later, speaking to the Financial Times, the Swedish regulator explained that he was not calling for a blanket ban on crypto, but rather a “discussion about shifting the industry to a more efficient technology”.

“The solution is to ban proof of work,” he said at the time.