Cryptocurrency trading platform StormGain has just signed a partnership deal with Newcastle United FC. The English Premier League football club will have its players sporting the StormGain logo for the 2019/2020, season plus many other benefits for both fans and traders.

The cryptocurrency trading platform StormGain has been building momentum ever since launching on July 1. The exchange allows for users to trade with a multiplier of up 100x, denominated in Tether (USDT). Keeping with its strategy to be ultra-accessible, StormGain is now reaching out to football fans in a surprise partnership.

It has just emerged that StormGain will be working with Newcastle United FC, a historic football club in the English Premier League. As of now, the team will most definitely boast a StormGain logo on their sleeves. Moreover, football fans and traders can participate in various sweepstakes to win tickets, attend training sessions, and team meet-ups. It’s an effort to bring cryptocurrency awareness to a whole new demographic.

[Editor’s Note: StormGain is a partner exchange of BeInCrypto. If you would like to sign up for the new exchange and begin trading with a multiplier of up to 100x, feel free to follow this link!] 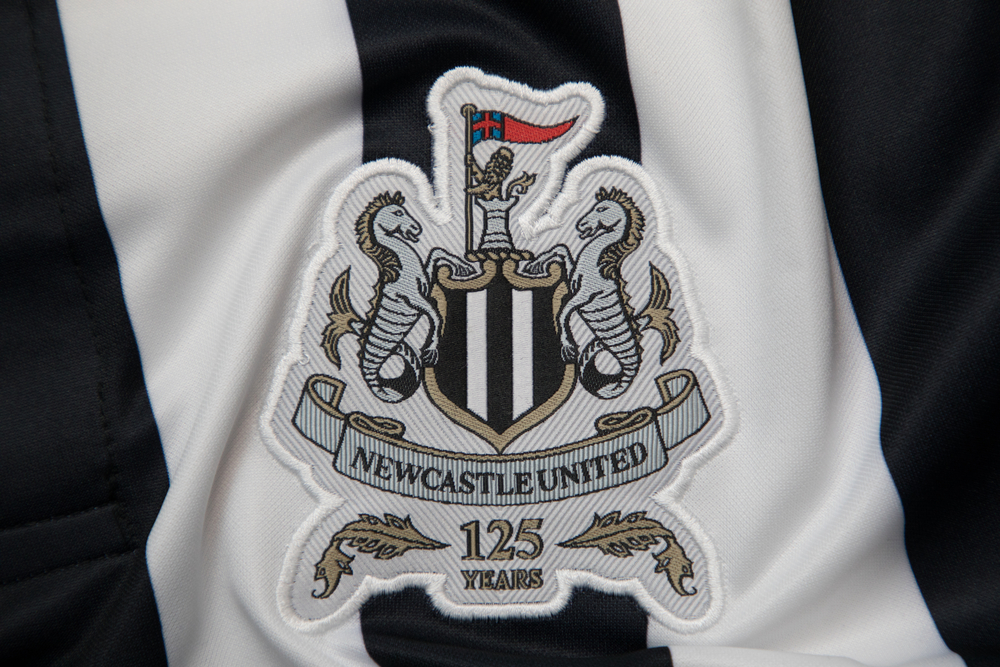 As per the partnership, StormGain will officially be on board as Newcastle United’s new Official Sleeve Partner. According to Dale Aitchison, Head of Commercial for the club, “StormGain will offer a range of incredible opportunities and money-can’t-buy experiences for fans.” It seems that there is more in the pipeline we can expect from this partnership which is yet-to-be-announced.

Overall, sport and cryptocurrencies have overlapped significantly in the past year. From the Los Angeles Dodgers issuing its own collectibles on the Ethereum blockchain to Litecoin becoming the ‘official cryptocurrency’ for the Miami Dolphins, there’s been much buzz in the sports world over this new industry. Many realize that sports, along with entertainment more generally, is one of the best means of reaching the masses. Moreover, StormGain’s new partnership is just another step in the push for greater visibility for the entire cryptocurrency space.

We can expect to see more goodies from Newcastle United FC and StormGain as the year goes on.

Do you think sports and cryptocurrencies tend to gravitate towards one another? Let us know your thoughts in the comments down below.

JPMorgan: US Dollar Could Lose Its Status of World’s Reserve Currency