The price of STEEM, the native token of the Steem blockchain, increased dramatically on Saturday. The jump followed the announcement that the platform is now supporting non-fungible

ERC721 tokens, (or non-fungible tokens as they are more commonly known), have come along way since they were first proposed... More tokens or NFTs.

The coin price jumped more than 35% in trading on Saturday, closing in on $.20. While a far cry from the peak price of $7.97 in Jan 2018, the increase reflects greater attention to the utility of the coin.

NFTs function differently than other tokens. For example, Bitcoin is fungible because all bitcoins are the same. A transaction in Bitcoin is non-discriminatory—whatever Bitcoin that is transferred is a non-issue, so long as the transfer takes place.

However, with NFTs, users can uniquely identify each token, creating a simple system for tokenizing any asset. Additionally, the unique ID would make the tokenized asset trackable within the blockchain. Users could track inventory, follow up on specific asset locations, etc. NFTs were popularized with decentralized applications such as Cryptokitties on Ethereum.

The upgrade would allow transactions to take place within the platform between users, but for specific assets rather than simply coins. According to the announcement:

“The goal is for people to be able to trade anything here on Steem through Steem-Engine. We’ve just opened up a huge toolset for people to use to do that by allowing the tokens and thus products they represent to be tracked individually.” 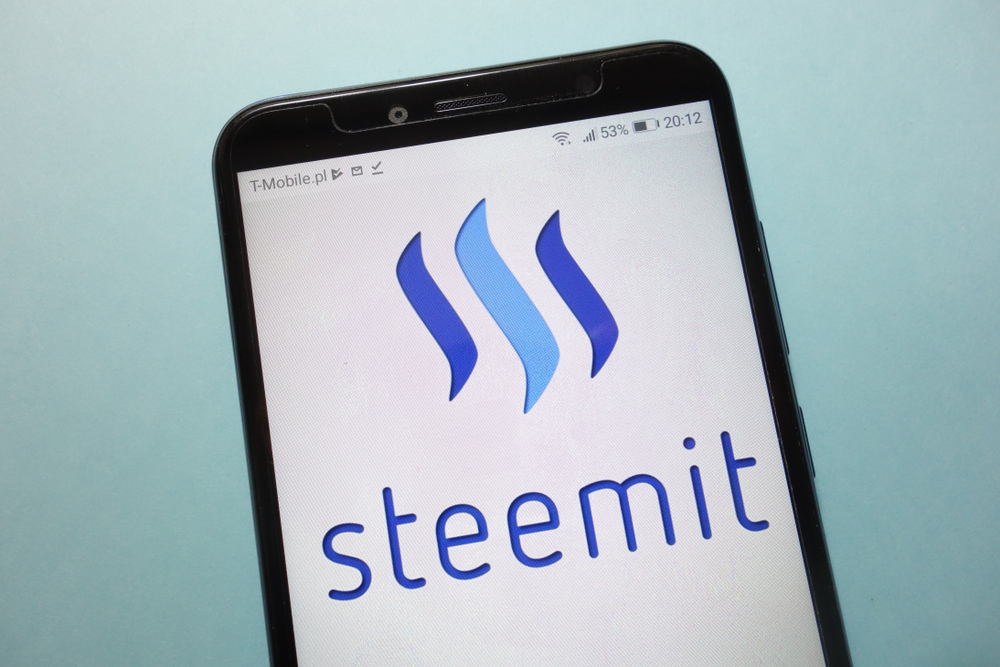 The explosive growth in altcoins recently has led some to conclude the market is entering a new growth season, which some like to call an altseason. Bitcoin’s rise has been consistent, but altcoins continue to gain as well.

STEEM’s growth cycle, however, is not following the market only. Instead, it is based on genuine platform upgrades for users. Investors believe that the introduction of NFTs will drive blockchain users into the market, leading to continued growth.