BUY NOW without a proper license.

State officials are cracking down on a man who was running an unlicensed Bitcoin exchange. The individual is being charged with one count of operating an unlicensed money transmitting business. If convicted, he could pay a fine of $250,000 and potentially serve up to 25 years in prison. 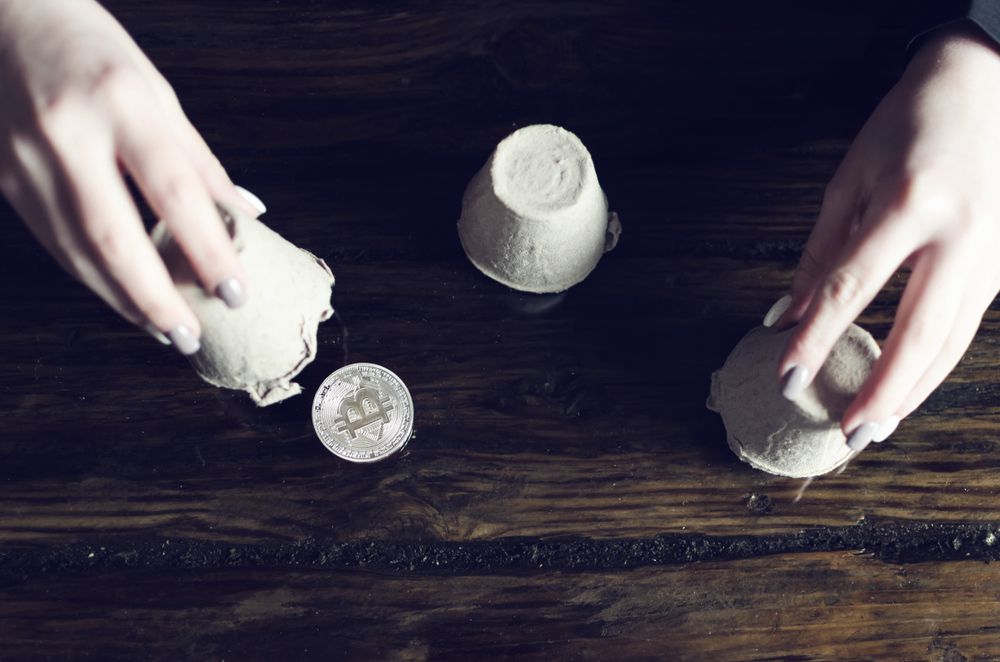 The charged man is William Green, a 46-year old man who was operating a website known as “Destination Bitcoin.” Green would receive fiat currency from clients which he then deposited into the bank. The money was converted into Bitcoin. Green has been in legal hot water before, also being charged in February for the same offense.

Federal law has explicit guidelines on operating a money transmitting exchange, like Bitcoin. However, Green failed to register either his own name or the name of his business.

According to the charges, Green converted over $2M in fiat currency to Bitcoin. If convicted, he could spend 25 years in prison. 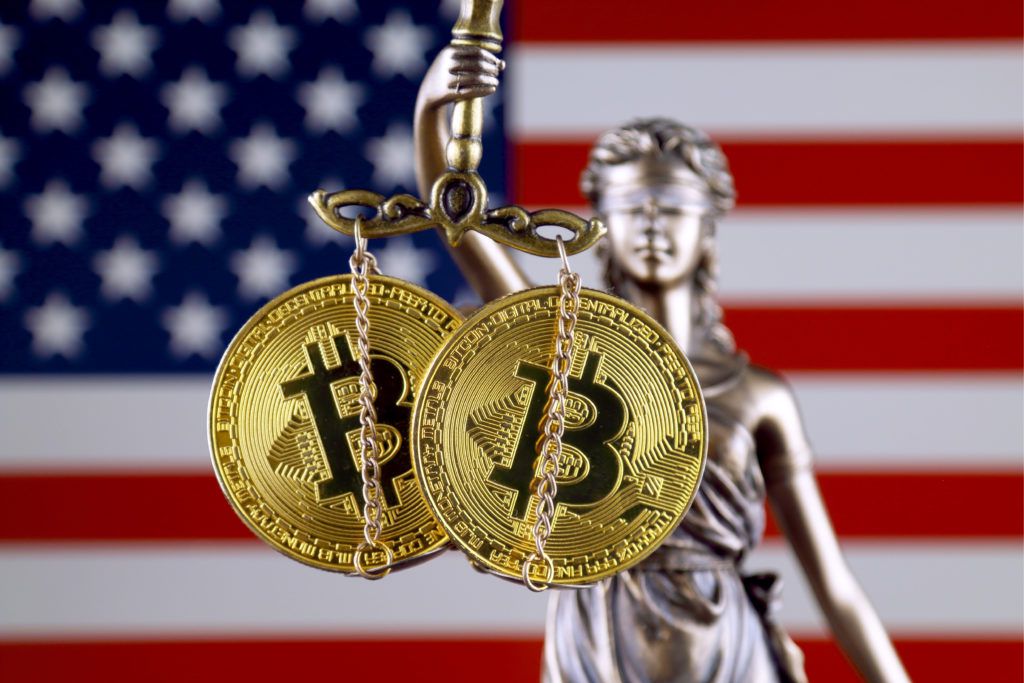 Other States Have Had Similar Cases

Although these kinds of charges are rare in New Jersey, the state has been ramping up its crackdown on the cryptocurrency sector. Last week, the state filed a complaint against the sale of unregistered securities. The marketplace Poketinns is accused of selling over $400,000 in tokenized securities and being unregistered. It seems that the common thread in most of these cases is unlicensed exchange operators which are still rampant.

Other states have brought forward successful cases against similar unlicensed operators. For example, last year the US Attorney’s Office for the Southern District of California also fined a man around $823,000 for running an illegal Bitcoin exchange. Other states, like Pennsylvania, say that operating a cryptocurrency exchanges does not require a money transmitting license.

We can expect New Jersey’s State Attorney to continue expanding its crackdown considering that many cryptocurrency exchanges operate in the tri-state area. Bittrex, for example, was denied a license in New York and was forced to leave the state. So, the legal situation is still tenuous at best.

Do you believe that the crackdown will expand? Does this case establish a new precedent? Let us know your thoughts below.

(LTC) Litecoin News 2 years ago
No Result
View All Result