In a bid to streamline proof of identity and documentation verification, South Korea and a selection of the East Asia country’s largest business groups has formed a partnership network.

This partnership was designed and deployed as a means to commercialize a self-sovereign electronic authentication and verification service. This marks the beginning of a mounting movement to hand data back to the public instead of using it against them. 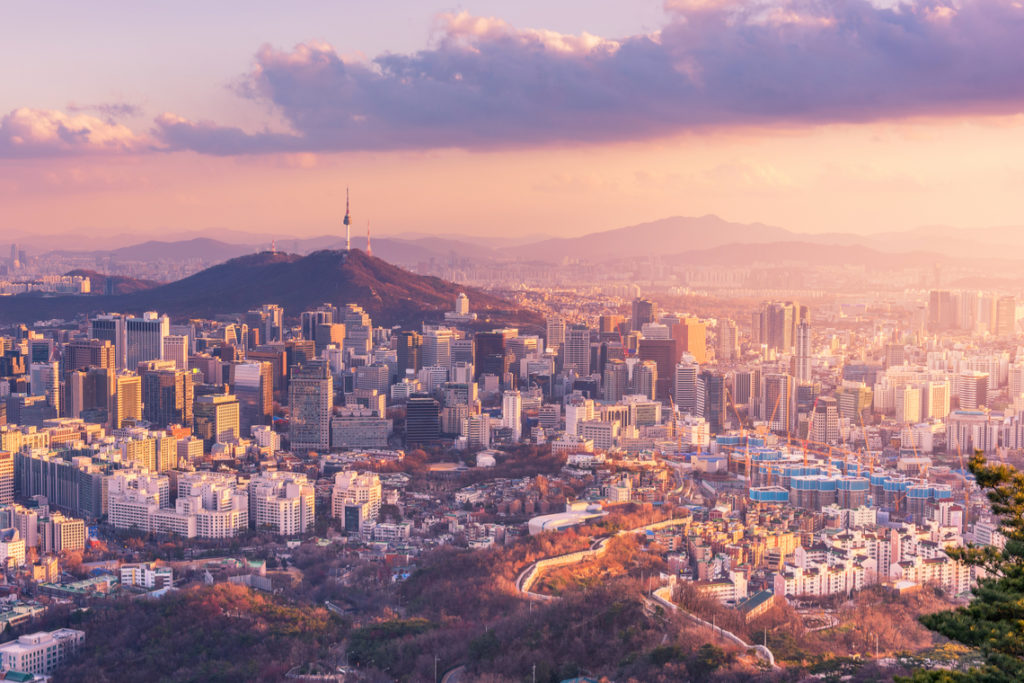 The consortium includes a selection of South Korea’s top manufacturing and telecoms chaebols as well as some of the nation’s largest banks:

The decentralized identifier network will enable users to practice self-sovereignty over their data. Key documentation will be authenticated and shared with organizations using an individual’s mobile phone.

Simultaneously, users will be able to save and secure key information on a phone application. According to a press release made available on the SK Telecom website, identity information will be managed through Samsung’s Knox security system, pre-installed on most Samsung smartphones, tablets, and wearables. 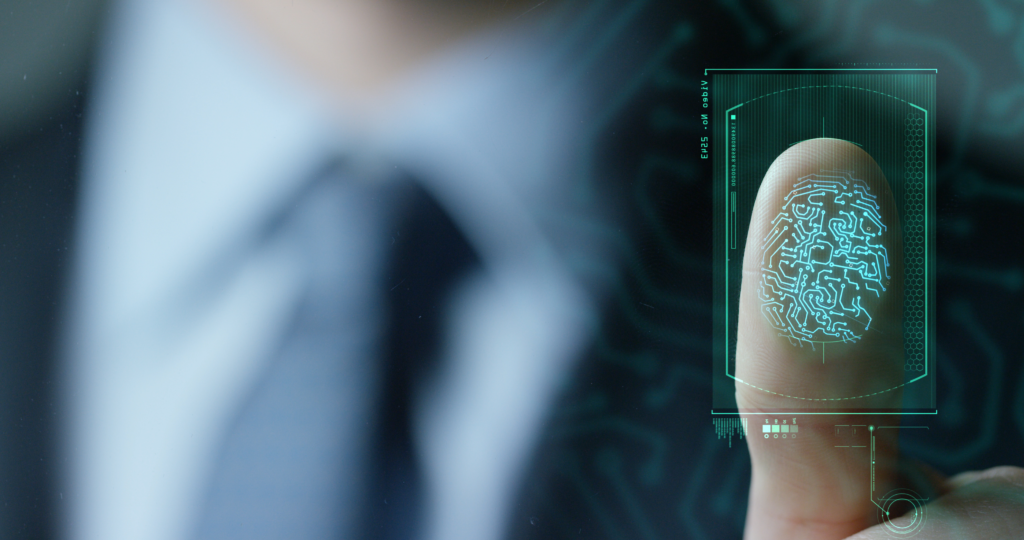 What Are Decentralized Identifiers (DIDs)?

DIDs offer subjects a verifiable, self-sovereign digital identity. Users possess decentralized control over their identities, as opposed to being controlled by large centralized identity providers, certificate authorities, or registries. They can replace human-friendly aliases like usernames and passwords.

A user’s actual identity data lives encrypted ‘off-chain,’ under the user’s sole control. The concept isn’t new, having first been proposed in the 1980s as a universally unique identifier.

Microsoft announced in 2018 that they were acting as a founding member of the ID2020 Alliance, a public-private partnership that maximizes “the potential of digital IDs to improve lives.”

Microsoft’s ION (Identity Overlay Network), built on the Bitcoin blockchain, is part of the software company’s bid to dominate DIDs. To that end, Microsoft has also partnered with Mastercard to promote the adoption of DIDs. 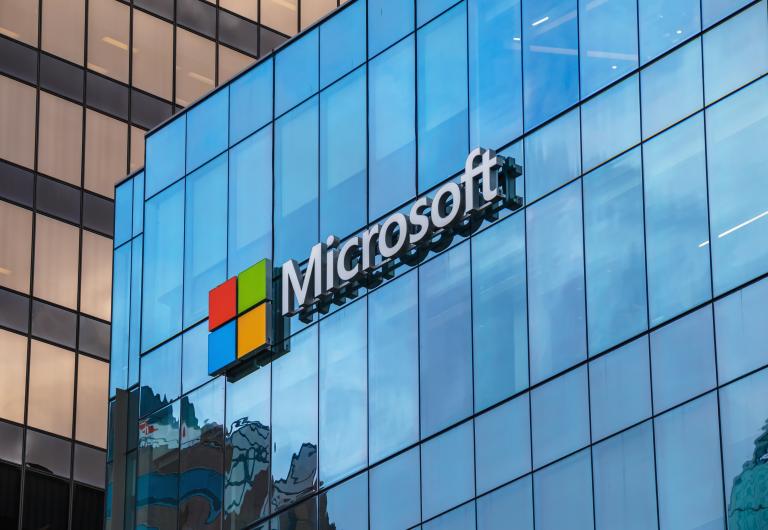 The Future of DIDs

The South Korean consortium specifically envisions itself to be employed for a variety of use cases, including:

Consortium partners will kick off usage at the college graduation level to ease vetting job applications during their recruitment processes.

At a global level, we can expect the implementation of DIDs to be incorporated into a range of industries, services, and processes, including digital services (like catching an Uber or signing up for a social media platform), financial services (i.e. opening a new bank account), government services (applying for a passport or filing taxes), and commerce.

As privacy and data protection becomes a rising concern, developments such as the South Korean consortium might spell a developing trend in many nations around the world.

What are your thoughts on the development and implementation of DIDs? Will it improve existing identity verification methods, or introduce a new set of problems? Let us know your thoughts in the comments below.