Cyril Ramaphosa was inaugurated as the sixth democratically-elected president of South Africa. His son, Tumelo, decided to sport some Bitcoin-themed socks at his father’s swearing-in.

The son of the newly-elected president of South Africa, Tumelo Ramaphosa, is a known blockchain advocate in Africa. Organizing the Unlocking Blockchain Africa Conference in Johannesburg in August 2018, the young advocate is bullish on cryptocurrency’s potential to bank the unbanked on the continent.

With this in mind, it should come as no surprise that Tumelo decided to sport some Bitcoin socks at his father’s inauguration.

Bitcoin in Africa: Banking the Unbanked

Africa has historically been left with badly-damaged infrastructure and sordid pasts with colonialism.

Around 80 percent of the population of Sub-Saharan Africa does not use formal or semi-formal financial services — the highest proportion in the world. With blockchain promising a new financial structure, the continent has the potential to leapfrog past entrenched Western modes of finance and carve its own alternative systems of production, financial services, and governance. 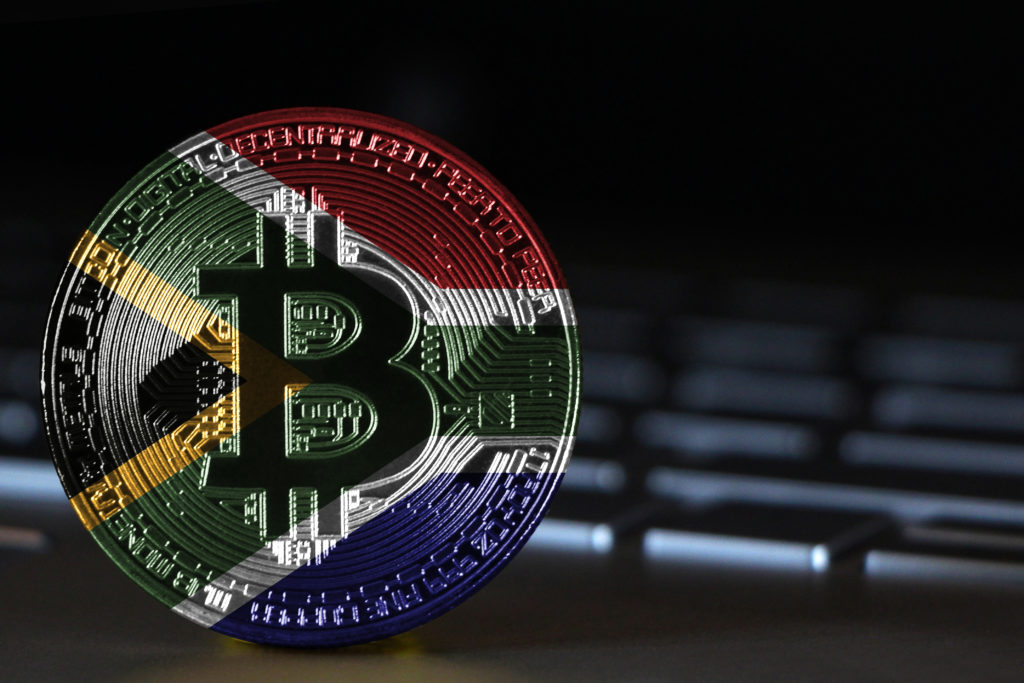 Tumelo said he discovered Bitcoin back in 2010. Since then, he has been an outspoken organizer and conservationist. In a country where the price of livestock and rare animals can reach absurd levels, he plans to digitize ownership of cattle and other assets for local folk through his StudEx startup.

This year, Tumelo will lead efforts to launch the first blockchain-focused university for young entrepreneurs in South Africa. He hopes that, through education, South Africa and the rest of the continent can build a bridge to the thriving blockchain industry in the United States and elsewhere.

The socks are a stylish testament to just how much of a believer Tumelo is in this emerging technology.

Do you believe South Africa and the rest of the continent has the most to gain from blockchain technology? What do you think of Tumelo’s Bitcoin socks? Let us know your thoughts below.

In the field of cryptocurrencies, the term 'burning' is usually used when tokens or...

Johannesburg's FTSE/JSE Top40 Index in South Africa slumped 7.3 percent this month as of...