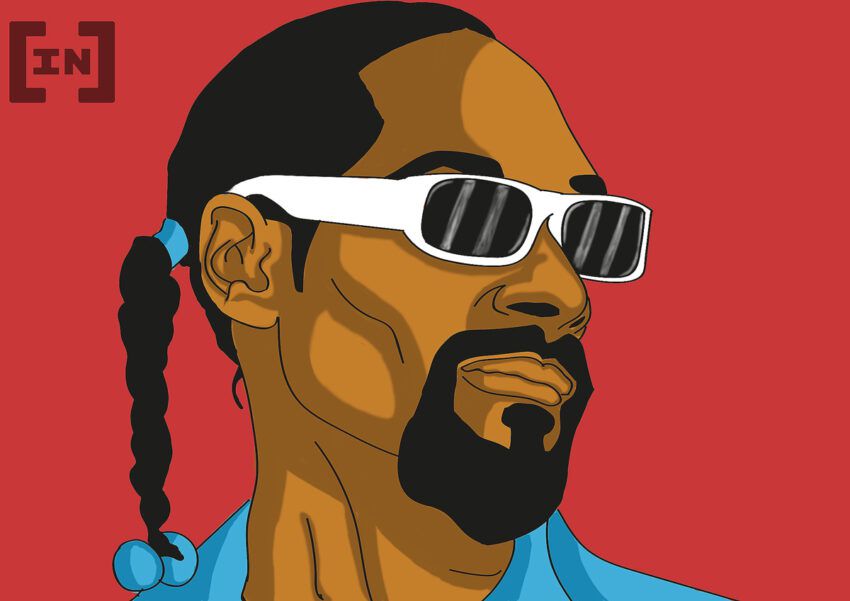 At 50, Snoop Dogg shows no sign of slowing down. The rapper recently acquired Death Row Records, the label originally co-founded by Dr Dre, and has just announced he will turn it into an NFT label.

Less than a week after acquiring the brand from MNRK Music Group, Snoop jumped on Clubhouse and revealed his plans to bring Death Row into the metaverse.

“Death Row will be an NFT label. We will be putting our artists through the metaverse and through a whole other chain of music,” the rapper said.

“The First Major in the Metaverse,” claims Snoop Dogg

“Just like how we broke the industry when we were the first independent to be major… I want to be the first major in the metaverse so Death Row will be an NFT.”

Blockchain tech has the power to change everything

Snoop Dogg told Rolling Stone: “Blockchain tech has the power to change everything again and tip the table in favor of the artists and the fans, and we’re going to be right at the front of the pack with this Gala Music deal.”

According to Gala Music, stash box holders can expect to receive “exclusive drops” such as films, comics, images, and unique concert attendance opportunities.

The platform also says that song NFTs will have “earning potential on the Gala Music network”.

“Owners of all 17 songs will receive massive real-life and digital rewards, including an exclusive concert and pre-party with Snoop, limited edition Death Row bling, and more,” adds Gala on its website.

Snoop Dogg is no stranger to the world of NFTs and the metaverse. Last December, he launched his own interactive world called the Snoopverse, where one NFT user paid $450,000 to become his virtual neighbor. And last April his A Journey With The Dogg collection was launched on Crypto.com.

Got something to say about Snoop Dogg or anything else? Write to us or join the discussion in our Telegram channel.