A recent FTC antitrust probe into Facebook’s anti-competitive practices is picking up steam as it begins discussions with Facebook’s competitors. Snapchat reportedly has a whole file dedicated to the topic which is titled “Project Voldemort.”

Because the tech world is so new, it’s difficult to apply older antitrust laws against current companies. Instead, we have a few dominant players that seem to monopolize the digital landscape, like Facebook, Google, and Apple. However, some competitors are now aiding prospectors in potentially bringing charges against Facebook for anti-competitive practices. 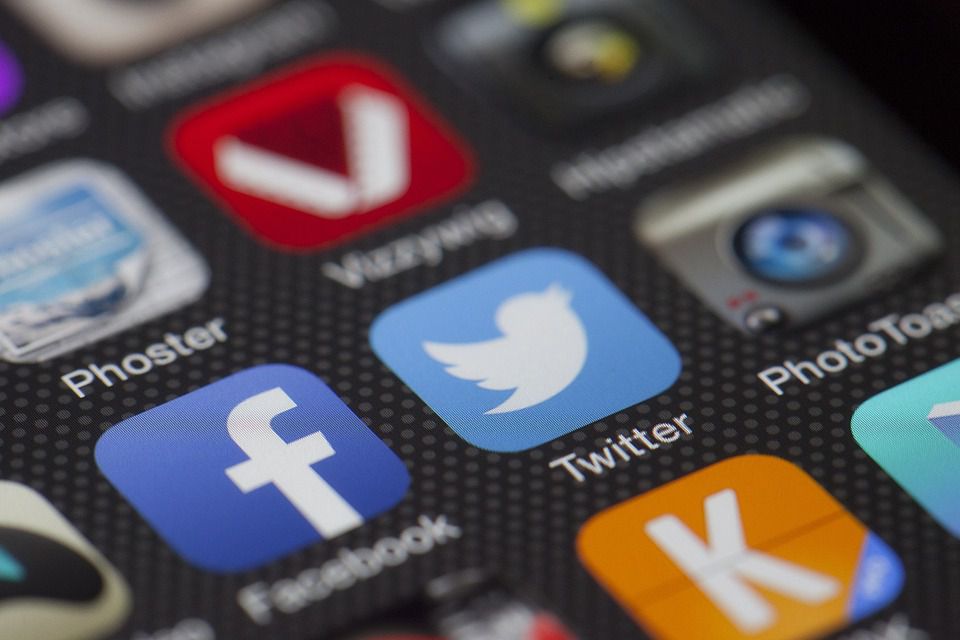 The antitrust investigation into Facebook began in July on the same day the FTC fined the social media giant for a record $5B. However, it doesn’t stop there. The FTC is also looking at Google and other tech companies with the same criteria, with attorney generals from several states joining to conduct the investigation.

Thus far, neither Snapchat or Facebook have responded to the reported claims.

The social media giant seems undeterred by both critics of its privacy policies and its anti-competitive practices. Its CEO, Mark Zuckerberg, recently met with President Trump to discuss how Facebook can best meet regulatory demands. One topic of discussion Facebook’s cryptocurrency plans called ‘Libra.’ 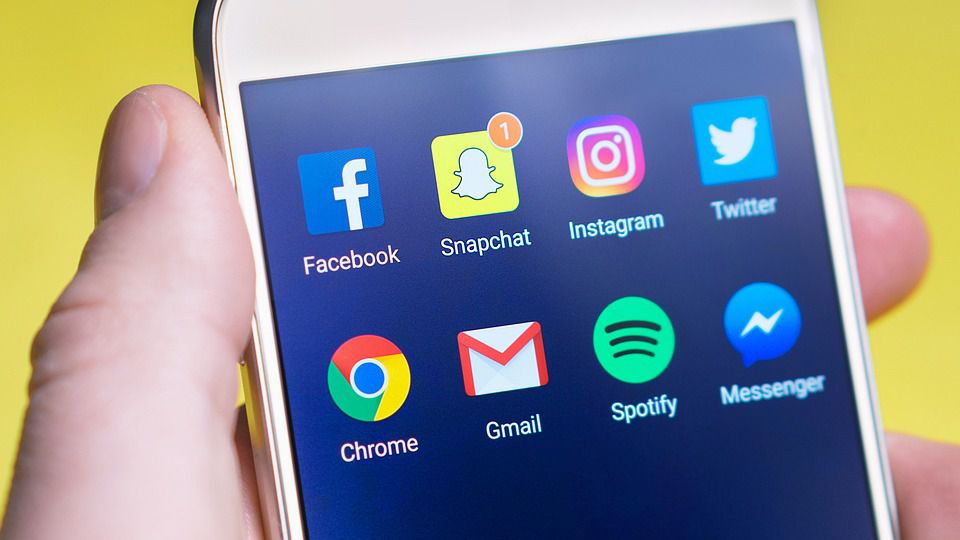 It remains to be seen whether or not these antitrust charges will stick. It has been notoriously hard to prosecute tech companies for monopolizing practices. Yet, if they end up being successful against Facebook, that would likely signal a tidal wave of investigations into other tech conglomerates.

As of now, we likely won’t receive more details on specific charges until the end of this year.

Do you agree that Facebook engages in anti-competitive practices? Let us know your thoughts in the comments below.

Cryptocurrency News Roundup for May 14, 2020
#News 3 weeks ago
Up Next
Tether Treasury Mints Another 15M USDT After Bitcoin Crash
Altcoin News 8 months ago
Related News